Instead, it was about the roof, the US Open’s new retractable roof, which was shut for the first time as a slight drizzle began to fall.

According to the USTA:

“The retractable roof over Arthur Ashe Stadium was activated for the first time during the second round match featuring Rafael Nadal – Andreas Seppi.  Play was suspended at 10:38:58 PM ET and play resumed at 10:46:20 PM ET (total suspension of play was 7 minutes and 22 seconds).  The roof closed in 5 minutes and 35 seconds.”

While we had mixed feelings about the roof — there was nothing better than sitting in an open stadium and taking in the grandeur of the New York skyline – we have to admit the new canopy is great for fans.

Even with today’s downpour, Arthur Ashe ticket holders didn’t have to worry about play being suspended.

While tennis was halted for part of the day outside of Ashe Stadium, fans inside watched 5-seed Simona Halep (ROU) and 2-seed Andy Murray (GBR) sail to easy wins.

After learning Beyonce attended Serena Williams‘ match, 4-seed Agnieszka Radwanska said with a grin: “Really? Why not at my match? It’s so unfair.” 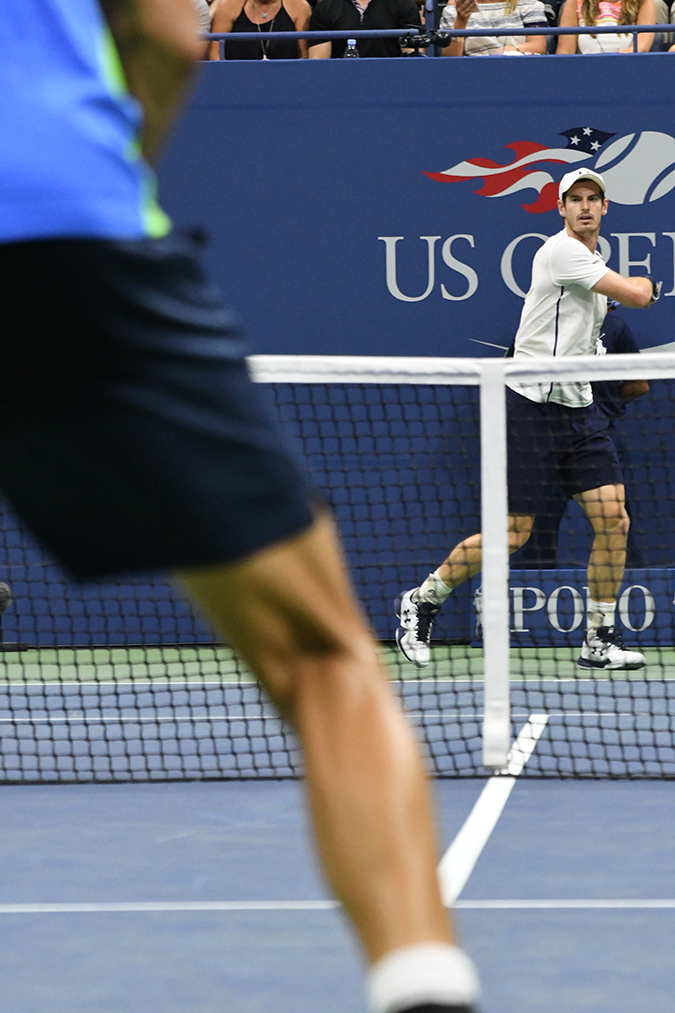 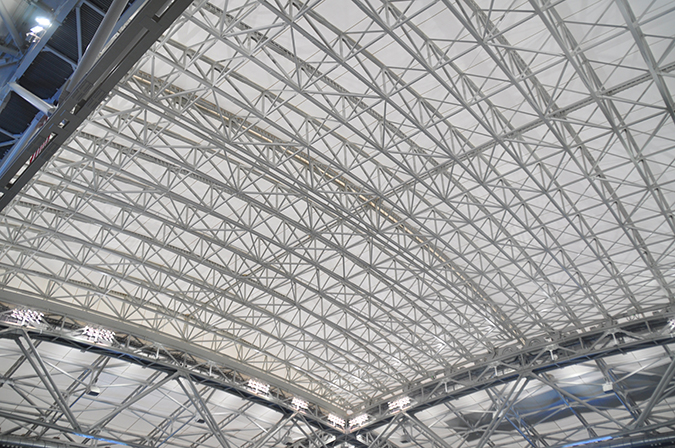 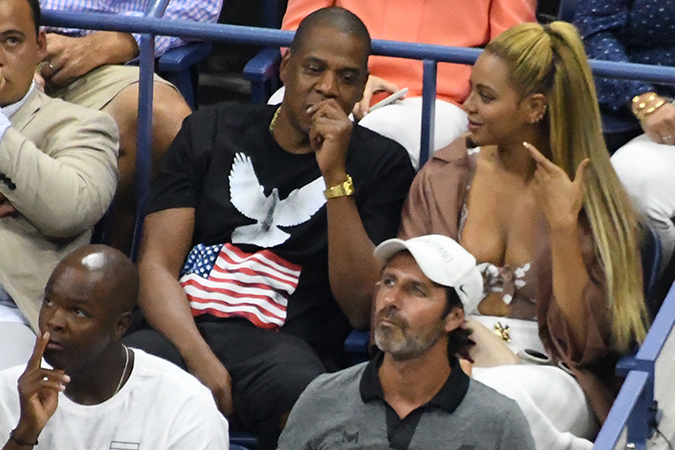