Quarterfinal excitement kicked off today with four matches on the schedule.

In the first match of the day, 2-seed Angelique Kerber (GER, above) breezed past 7-seed Roberta Vinci (ITA) in two straight sets.

And then 10-seed Gael Monfils did the same, blowing by 24-seed Lucas Pouille in three straight.

In the evening session, unseeded Caroline Wozniacki (DEN) was victorious, waving off  Anastasija Sevastova (LAT) with ease. Wozniacki will meet Kerber in what should be an entertaining semifinal match.

And what’s now a regular occurrence at the Open, 1-seed Novak Djokovik  is also headed to the semis. Djokovic advanced after 9-seed Jo-Wilfried Tsonga retired with a leg injury after losing two straight sets.

Djokovic’s next opponent will be Gael Monfils. 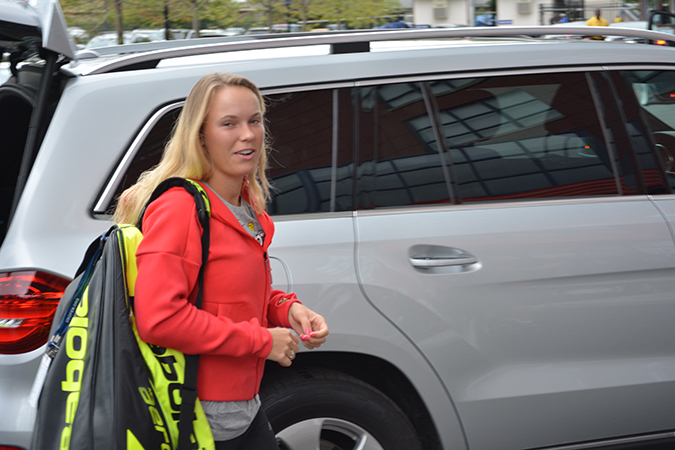 “When I feel ready to open up and say something then I will, but for now, I’m just here to play this tournament.” – Caroline Wozniacki (pictured above), responding to reports that she was thinking about retiring. 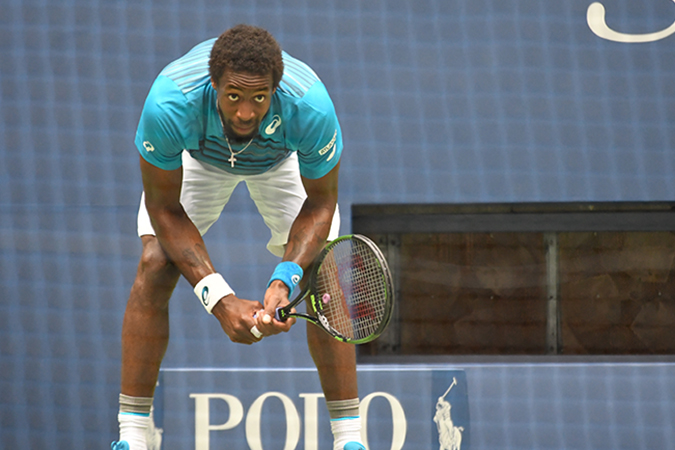 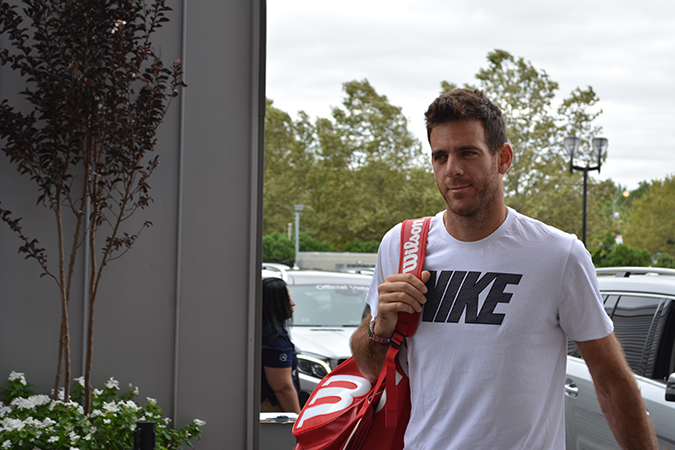 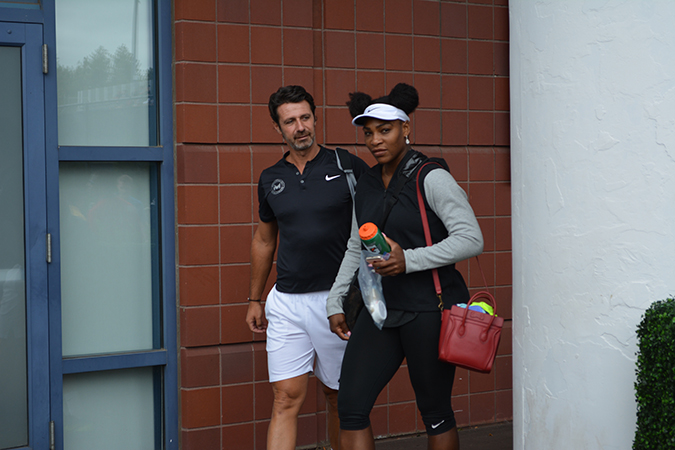 Serena Williams shows off a new look after her practice session this morning. 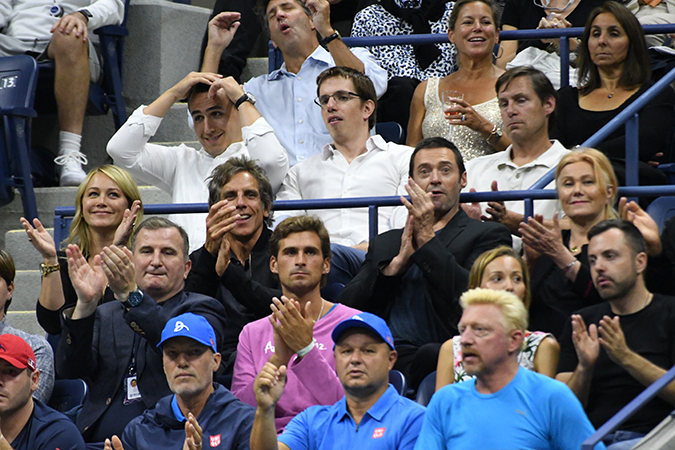