Our update for Saturday, September 7, the Women’s Finals, is below. 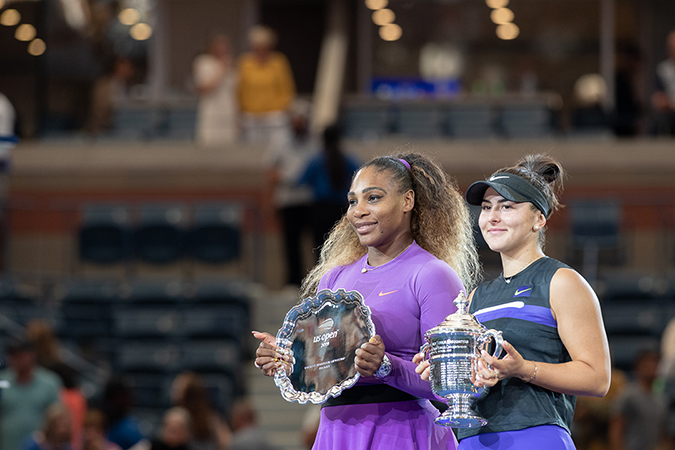 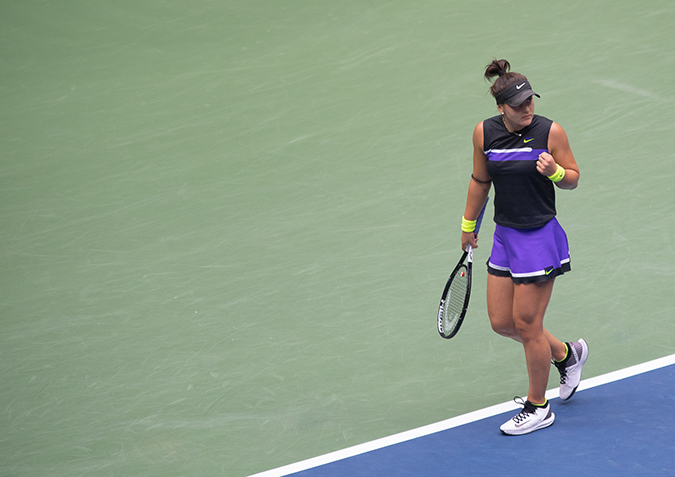 With this win, Andreescu became the first Canadian woman to win a Grand Slam title in the Open Era. She also continues to hold an undefeated record against top 10 players in 2019.

Andreescu on what this win means to her:

“It’s been a goal of mine to inspire many people, especially Canadian athletes. I think that this win will hopefully do that, not only this win but just what I’ve accomplished this past year because so many Canadian athletes have paved the way for me when I was young.”

“Hopefully, I can be that person to them.” 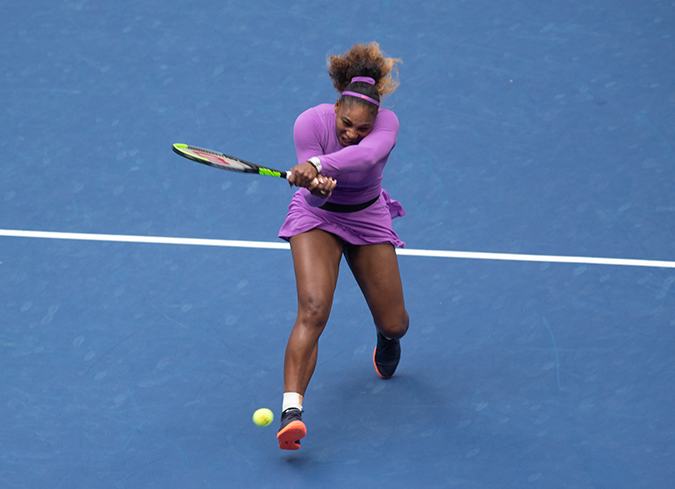 “If anyone else could win the US Open—except for Venus—I’m glad it’s Bianca.” 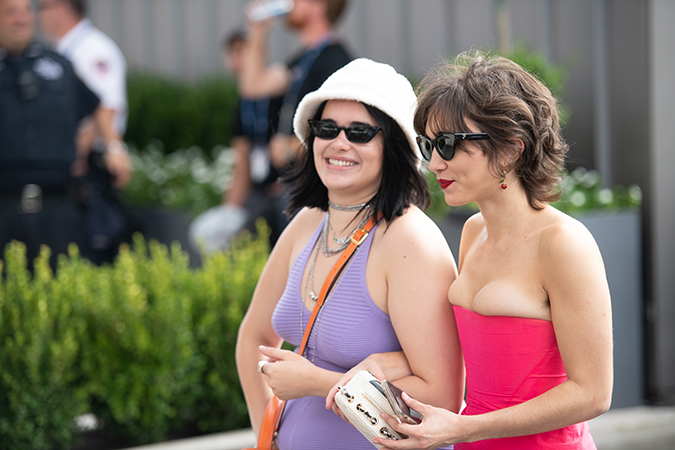 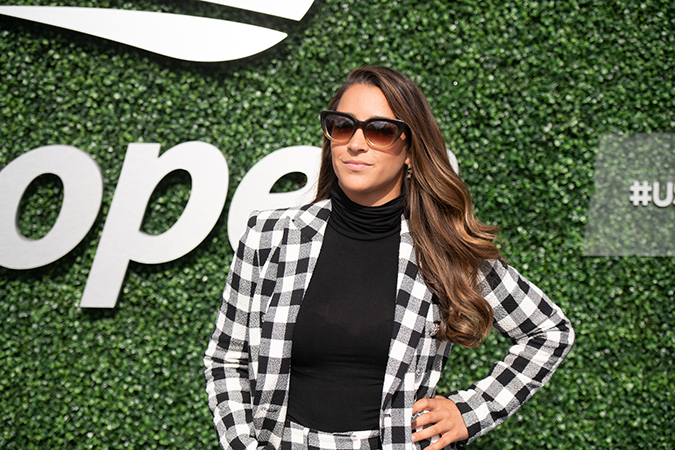 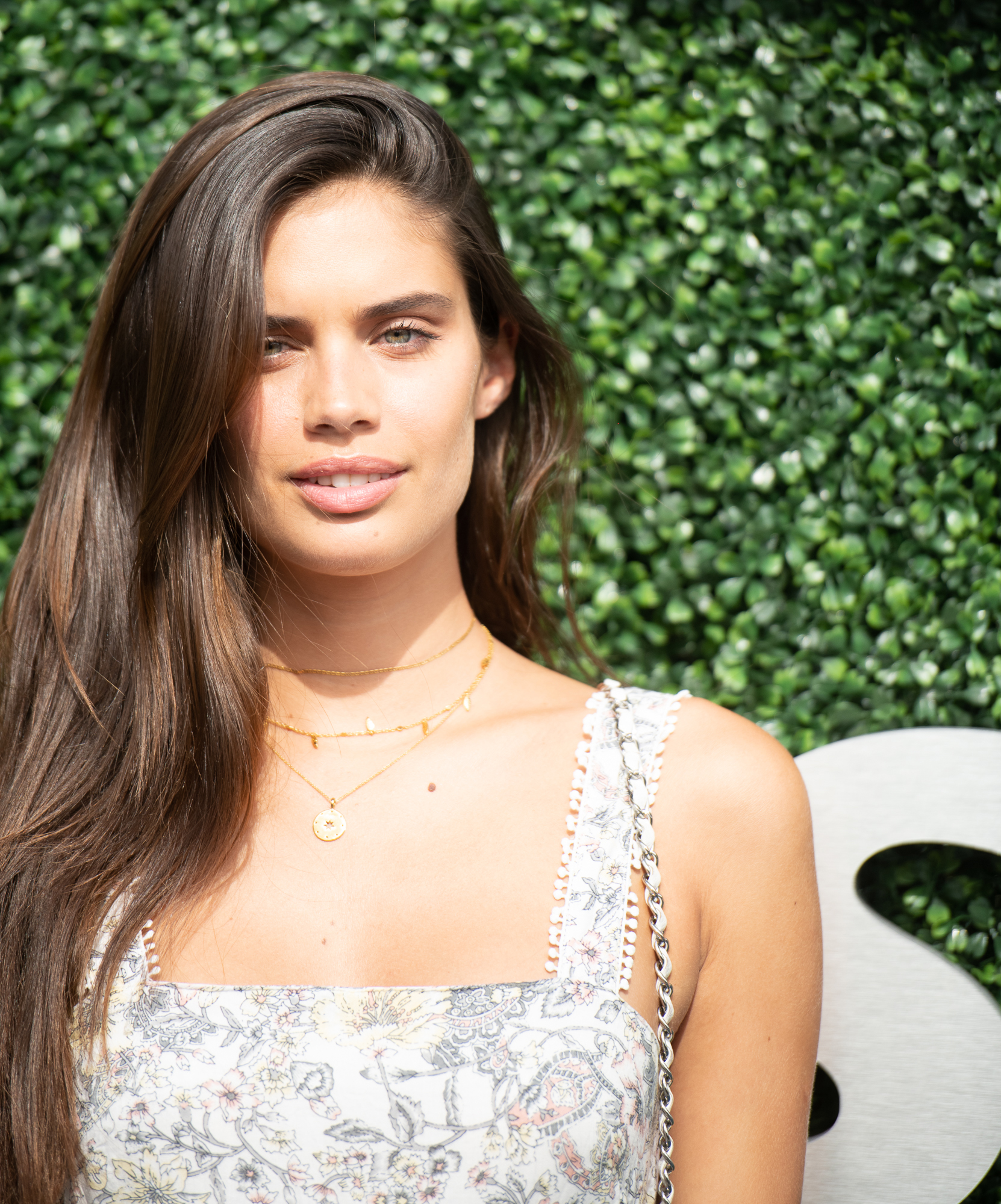 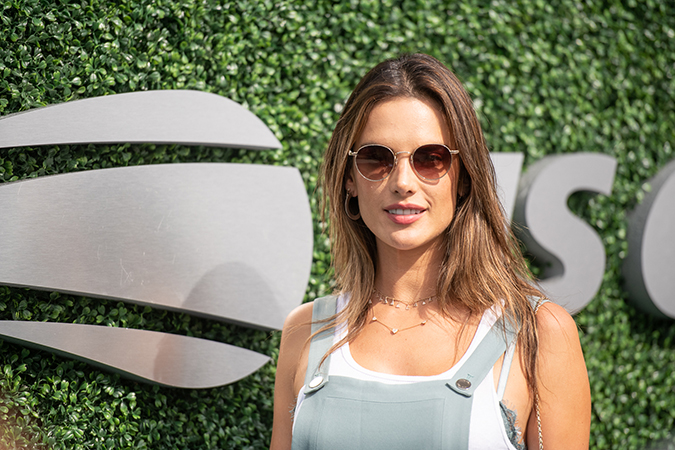 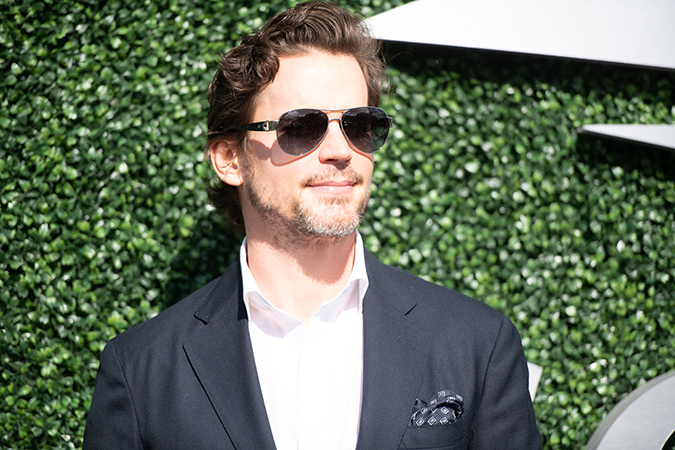 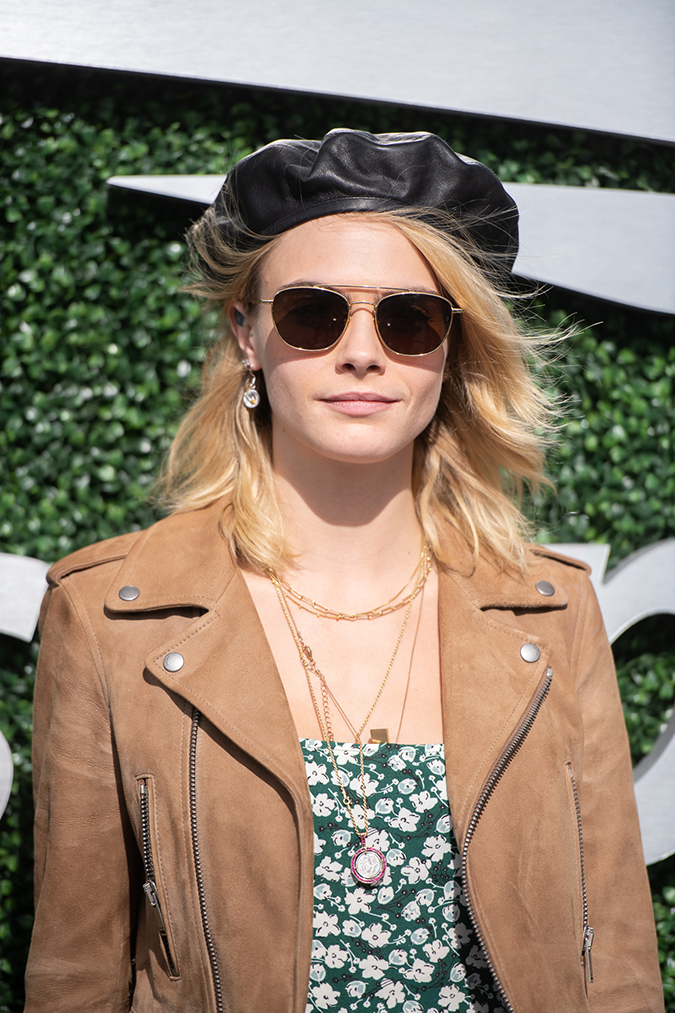 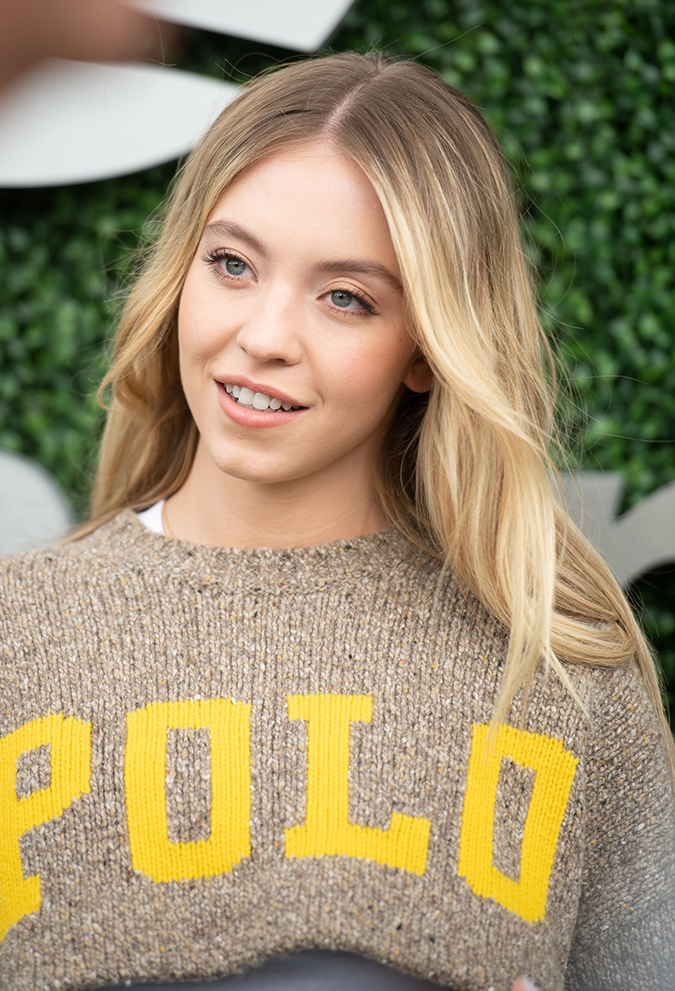 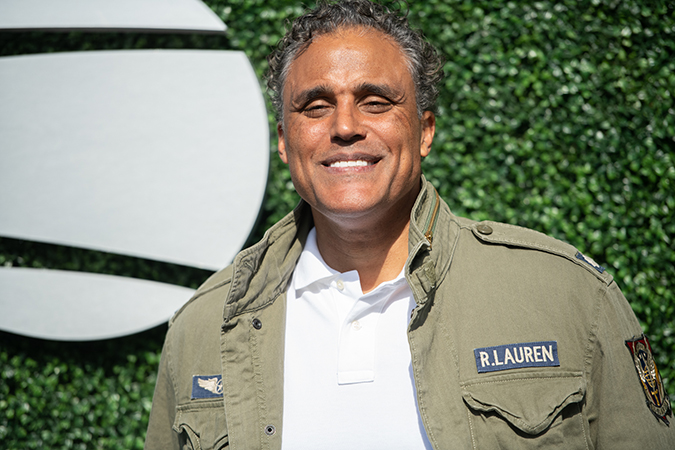 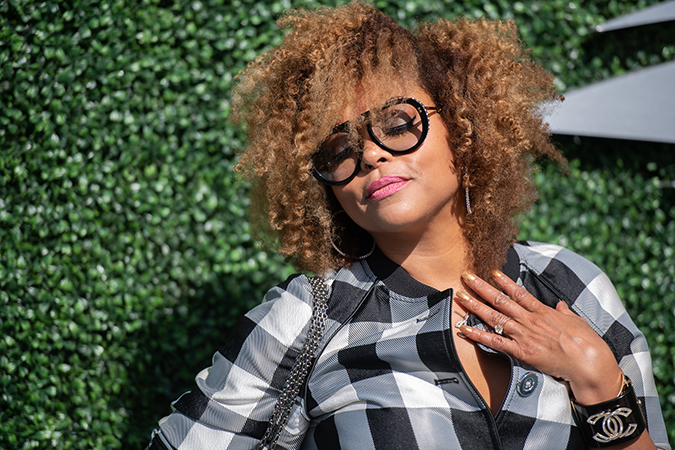 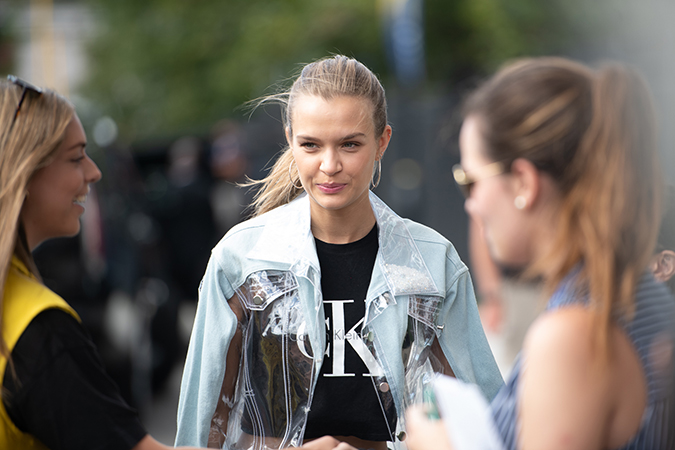 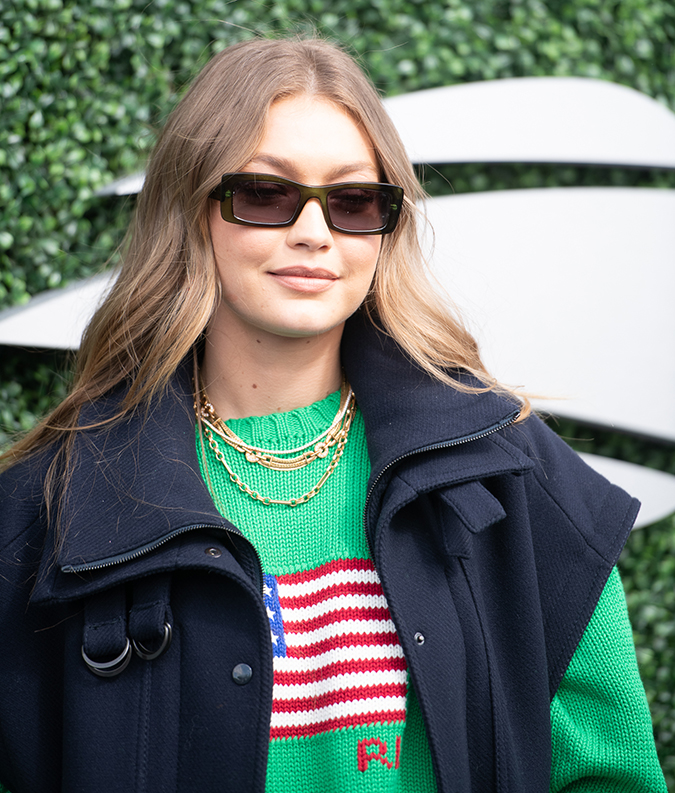 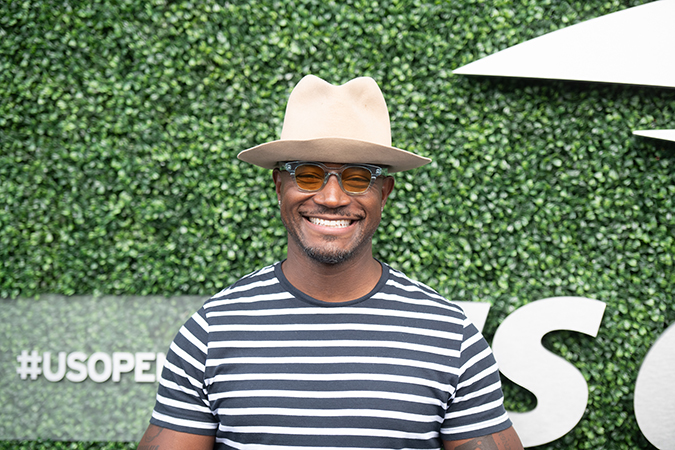 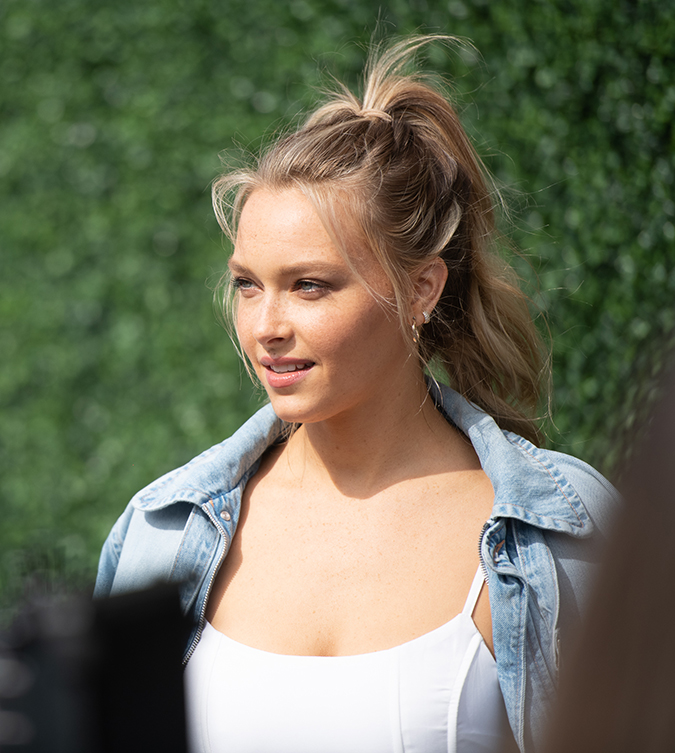 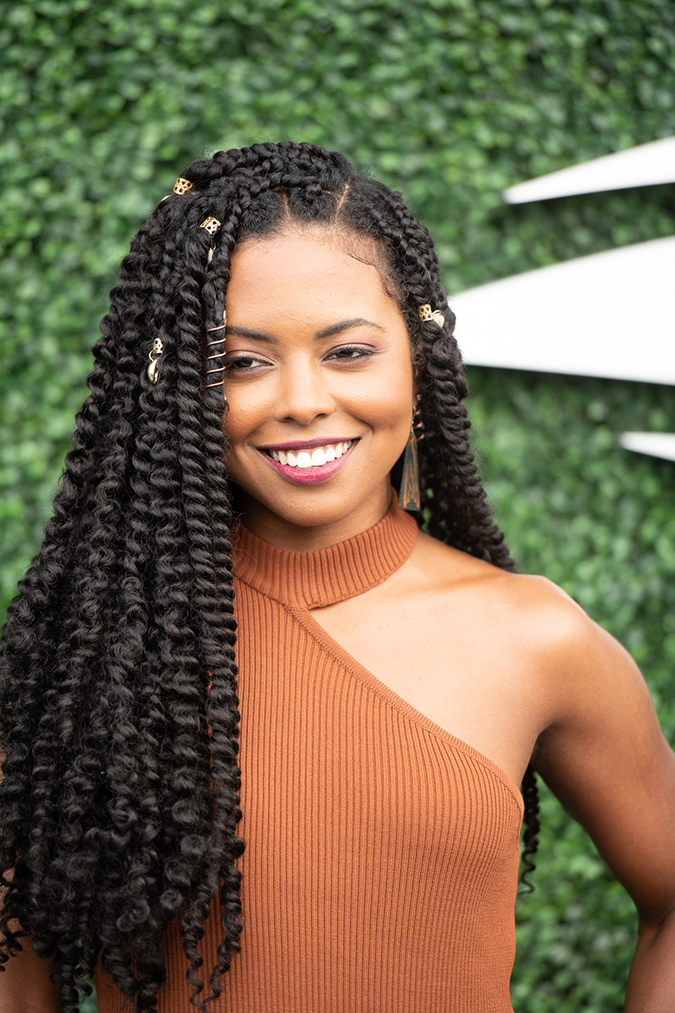 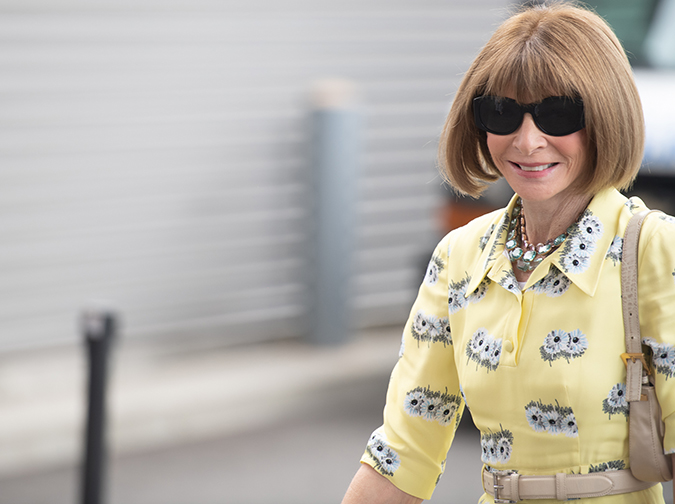 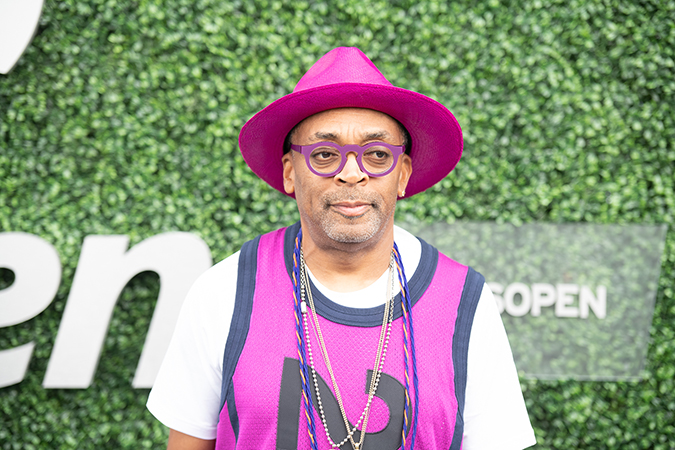 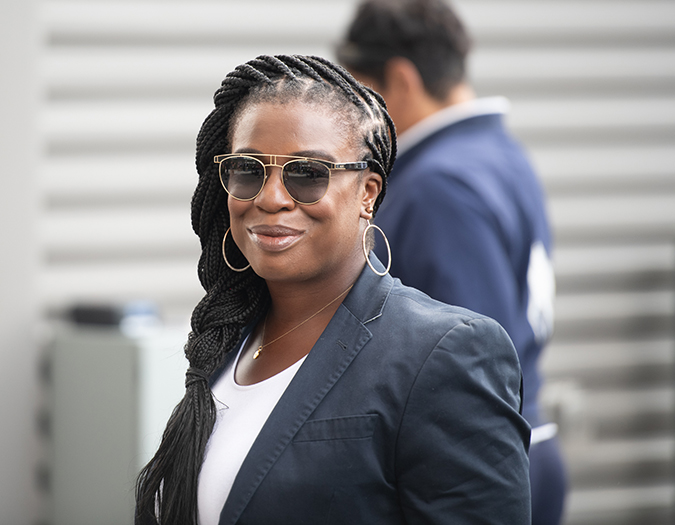 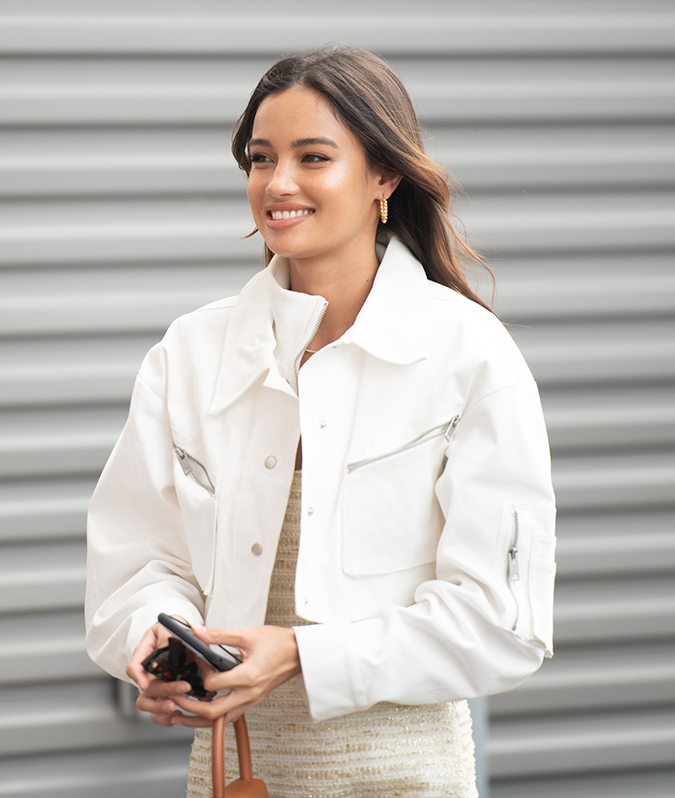 The women’s final of the US Open has the largest age gap between Grand Slam finalists in the Open Era. There is a total of 18 years and 263 days between the age of finalist Serena Williams, and Bianca Andreescu.