Our update for Sunday, September 1, the first day of the Round of 16, is below. 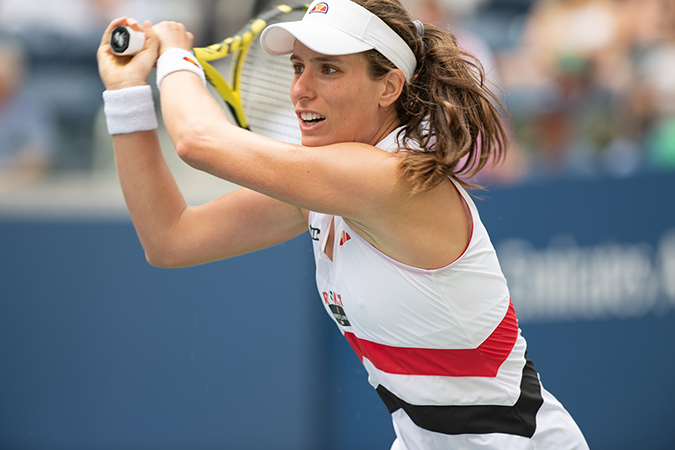 In an exciting 3-set match, British sixteenth-seed Johanna Konta defeats Czech three-seed Karolina Pliskova. In doing so, Konta became the first British woman since 1983 to reach the quarterfinals of the US Open.

Konta’s thoughts on the matter:

“I mean, yeah, I’m really pleased. I think for me more on a personal level to be able to have made it to the quarters for my third slam in a row, I think that’s a really, really big achievement for me. So I’m really pleased with that.”

2018 US Open champion and one-seed Novak Djokovic retired from his game this Sunday, due to shoulder issues. His opponent,  Swiss twenty-three seed Stan Wawrinka automatically advances to the quarterfinals, where he will face Russian five-seed, Daniil Medvedev. 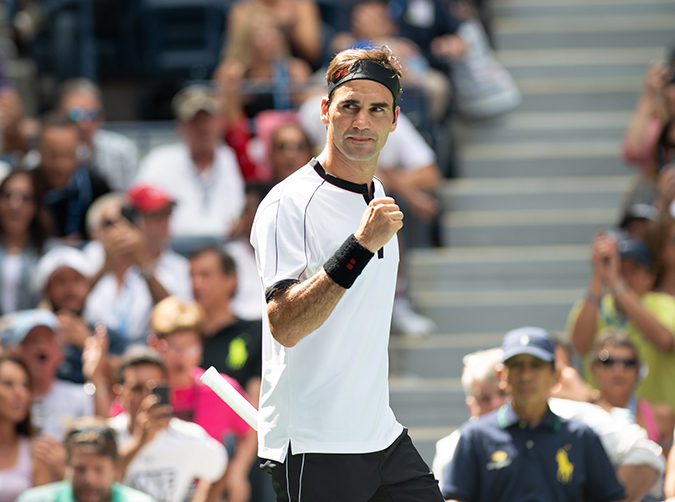 “He’s a good friend of mine. It was fun having him also at the Laver Cup last time around. I spent a week there with him. I’m happy that things are going better for him after he won Cincinnati a couple of years ago now, last year, a couple of years ago I guess it is now. Also the World Tour Finals. He had a bit of a slump.”

“This is the big quarters for him, obviously with an opportunity against me. I’m aware of the fact it’s a big match for him.”

Three of the top 5 players in the ATP men’s rankings play today. Of the three, Russian five-seed Daniil Medvedev is making his first round-four appearance at the US Open.

This Day in History – June 4 – Hijinx, Humor, and Insight

This Day in History – June 1st – Hijinx, Humor, and Insight