Atypical for January, rain pelted the downtown Manhattan pavement at the onset of the 15th Annual Winter Jazzfest. However, inclement weather did not deter the over 9,000 music enthusiasts from attending New York City’s premier jazz festival that took place January 4th – 12th. 2019 offered an increasingly diverse array of musicians from years past. The sheer range of attractions, as well as the exciting line-up of genres, proved to be both excellent and inspiring–jazz, hip-hop, salsa, R & B, avant-garde, indie rock and more. 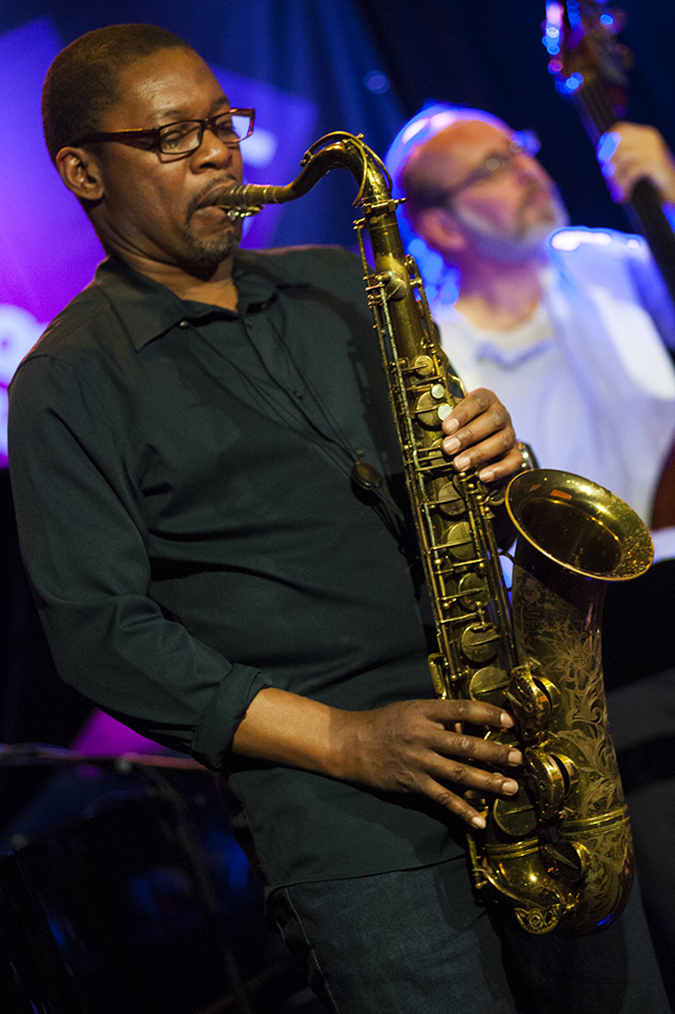 Many artists have come to use the Winter Jazzfest to challenge the genre in inventive ways. There were A-list old-timers and an exciting mix of newcomers. This new (and young) talent created more and more buzz as the festival progressed. 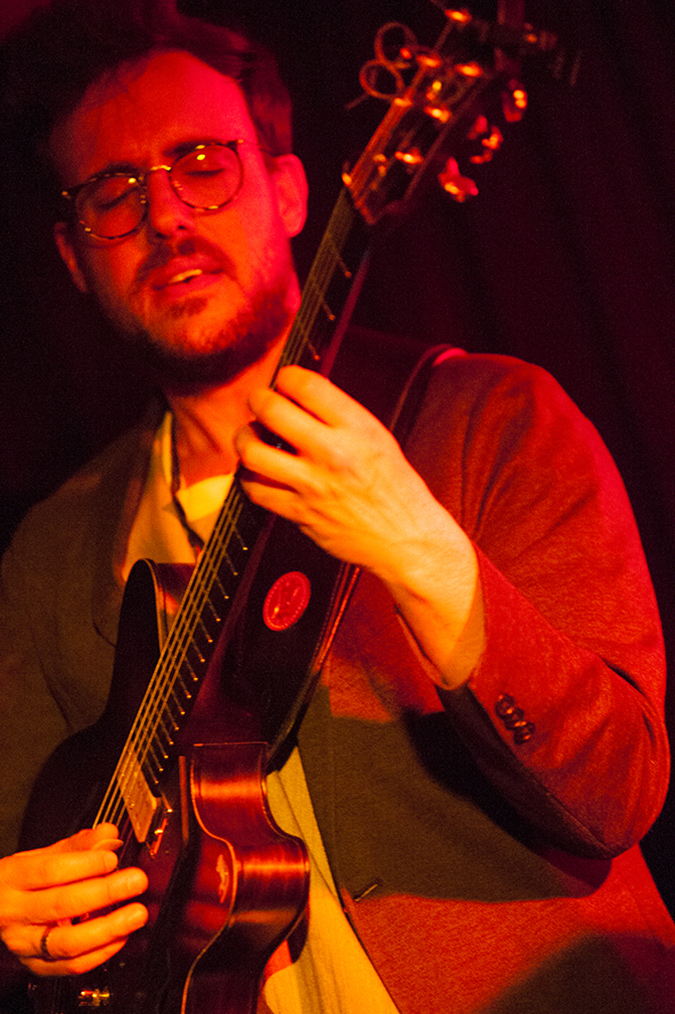 Winter Jazzfest was divided into two parts this year. There was a first-time WJF Half Marathon which took place on January 5th with over five hours of music at six venues in and around the Village. Its signature showcase–WJF Full Marathon–extended over two weekends. Both Marathons gave a shout out to recognizing more women performers–a gender equality initiative that the Jazzfest supports wholeheartedly. 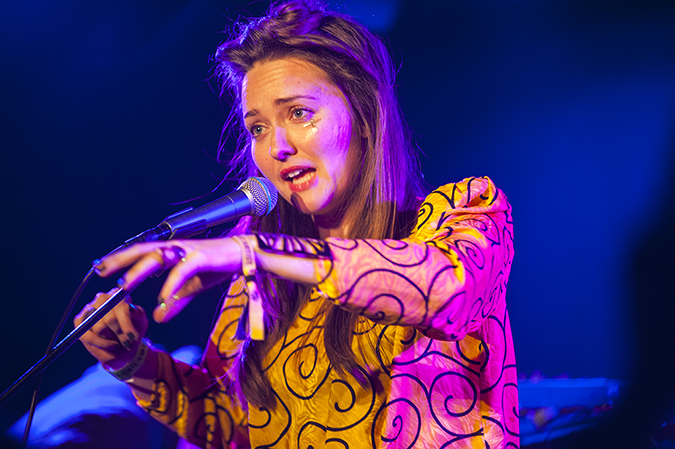 On January 5th, the Zinc Bar touted Bria Skonberg – a Canadian trumpeter, songwriter and vocalist who relocated to NYC in 2010. Skonberg’s music harkens back to New Orleans jazz and blues but intertwines soul, pop, indie, and original pieces. She mixes adventurous horn melodies with her sultry vocals. Her dazzling smile and daring style was particularly evident in her jazz rendition of the Beatles song, “Blackbird.” Mathias Picard‘s soft, slow piano intro (with a hint of New Orleans funeral march) led into a sad trumpet tune. Skonberg dexterously left her trumpet and began singing. Her ease transitioning from melancholy horn-playing to mournful vocals was seamless. Each lyric lead into a new and innovative phrasing–shaping notes and words differently every few seconds. Skonberg has become a fan favorite because of her fresh takes on old standards, as well as providing her alluring original songs. 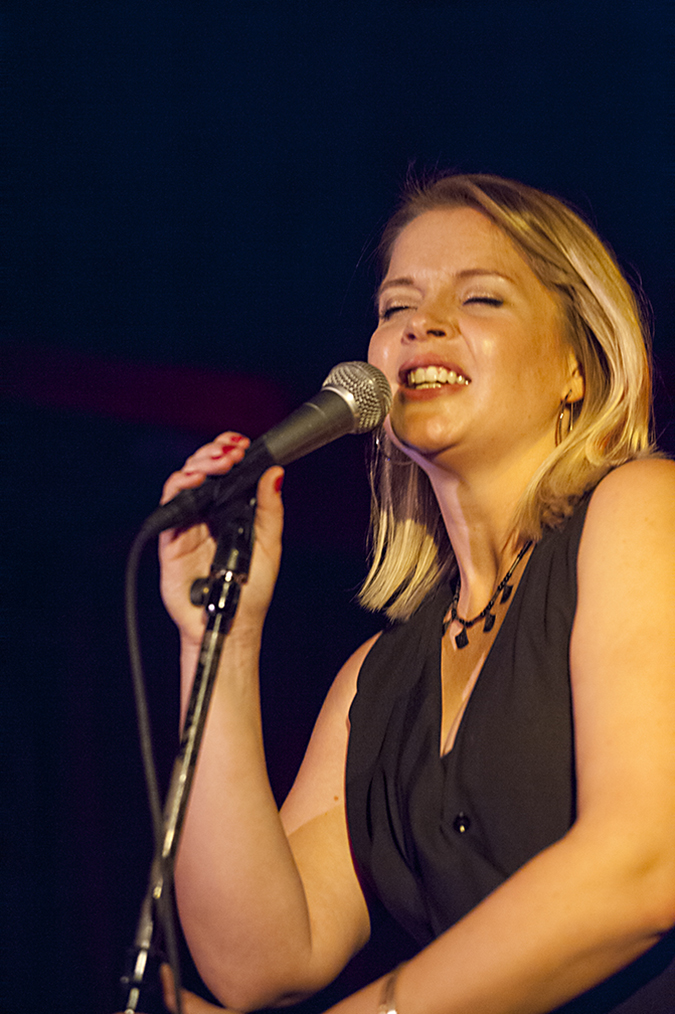 Saxophonist Tia Fuller took the stage after Skonberg. Celebrated as a musical hyphenate–alto/tenor/soprano/ sax and flute, composer and educator–she is also in high demand; both Beyoncé and Esperanza Spalding hold her in high esteem and have had her tour with them. Fuller focused on tunes from her latest album, “Diamond Cut.” Her charisma was evident from the get-go with her appealing “Queen Intuition.” Her improvisational and varied style took off with the fast-paced “In the Trenches.” But, her evening’s pièce de résistance was her soulful horn rendition of Buddy Johnson’s ballad, “Save Your Love for Me.” 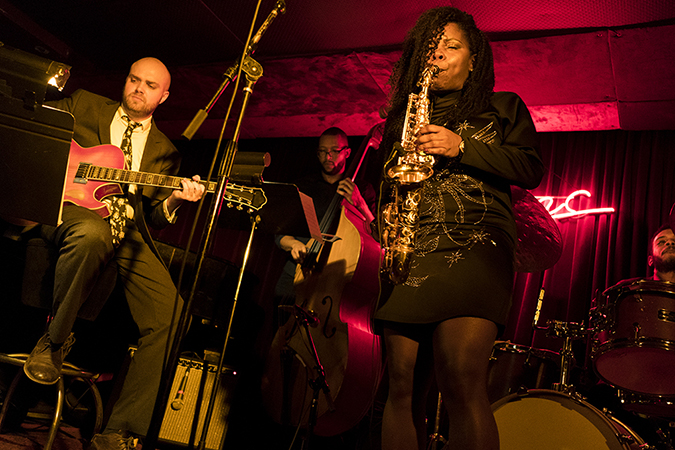 Saxophonist, flutist, bandleader and educator, David Liebman is one of the great Jazz Masters and renaissance men on today’s music scene. His set was a nice contrast to the women who took the stage at the Zinc Bar on Saturday. With over 50-years experience under his belt, Liebman defies notational conventions with his multiple meter signatures and musical patterns. The Dave Liebman Group played predominantly from his “Expansions” album. Liebman riffed with self-assured tonality on his soprano saxophone, flexing notes like a ballet dancer’s toes on point, before moving into another free-flowing movement. Liebman created impromptu musical conversations that went in unanticipated directions, quirky but controlled. Liebman was on hand both weekends to the enjoyment of fan followers. 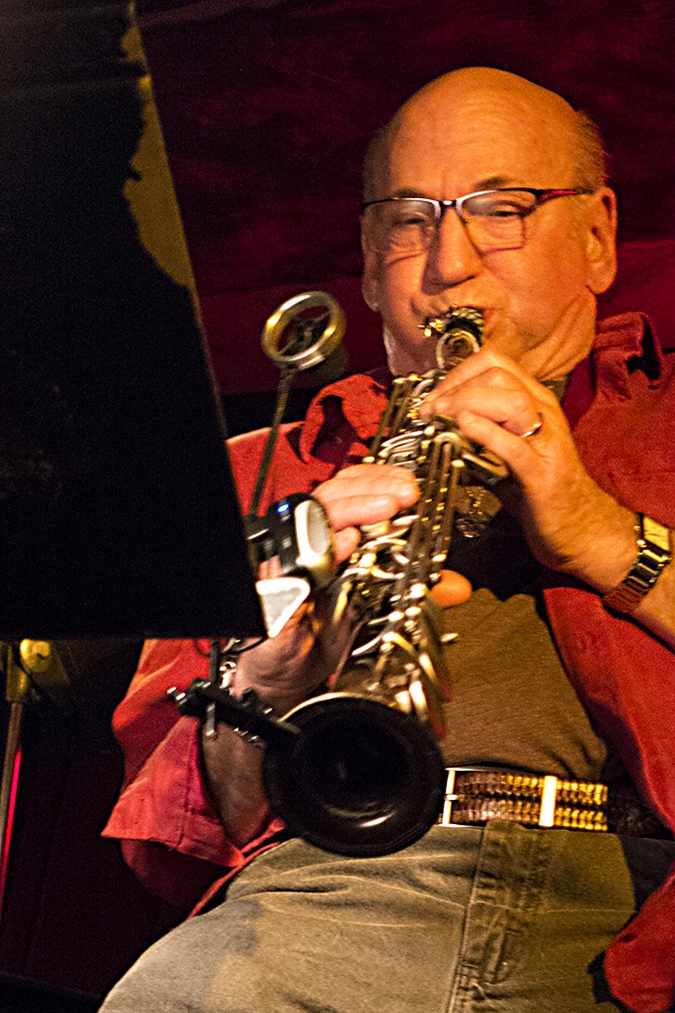 The following weekend, the Jamie Saft Quartet delighted audiences at Soho Playhouse. Keyboardist Saft has never confined himself to purely jazz, as he has dipped into avant-garde new music, electronica, funk and freestyle music that have no labels. However, Saft loves mixing his performances up with improvisational and the familiar. “Violets for Your Furs,” an old jazz standard off his “Blue Dream” album, was one of keyboardist Saft’s standouts. “Violets” was played as a swing tune with Bill McHenry’s husky tenor sax providing the melody, followed up by a piano solo from Saft. Straightforward and elegant, Saft never disappoints. 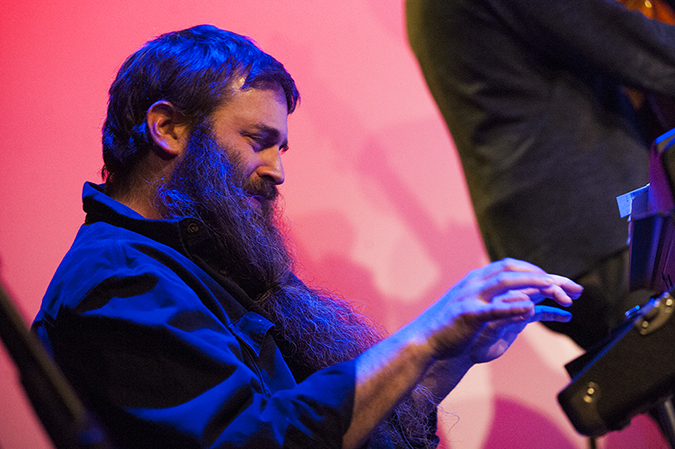 On January 7th, Terence Blanchard (a 2019 Oscar nominee for his “BlacKkKlansman” film score) performed with his E-Collective at Le Poisson Rouge as part of Winter Jazzfest’s social justice initiative. No stranger to rallying the anti-gun call, Blanchard not only has continued to red-flag the persistence of gun violence in the U.S, but he also made the point that music could provide a salve for healing those most affected by loss and grief. With his trademark horn, Blanchard led The E-Collective in an evening of fusion and R&B seasoned tunes. Blanchard and his jazz group translated exciting textures of progressive R&B into rich jazz solos. Composer / bandleader / trumpeter Blanchard was called “a brass-wielding force of nature” by the Los Angeles Times, and he certainly lived up to that moniker that night. 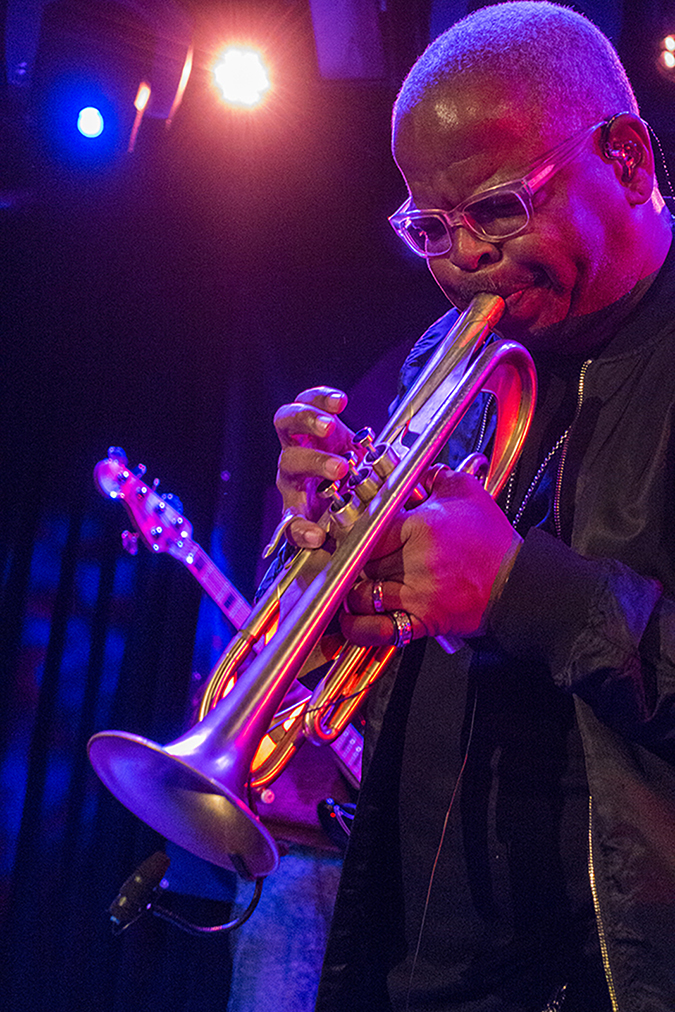 On January 12th, 78-year-old drummer Bill Hart started his quartet’s set at Le Poisson Rouge with a smack to his snares, followed by a sly smile as if he had something up his sleeve to share with his audience. He may have been preparing the enthusiastic crowd for one of his signature tunes, “Song for Balkis,” as the ballad did the trick and lit up the stage. A Hart original, the melody seemed to suggest a personal sense of yearning. Hart flitted gingerly across his cymbals, beautifully constructing the wistful tune to indicate a sadness of longing, long ago. Hart has worked with many of the greats for over 50 years — Stan Getz, Herbie Hancock, Miles Davis. The list goes on an on. Hart’s enormous dynamic range was just one indication to the WJF crowd that they were in the presence of a true old-school master. 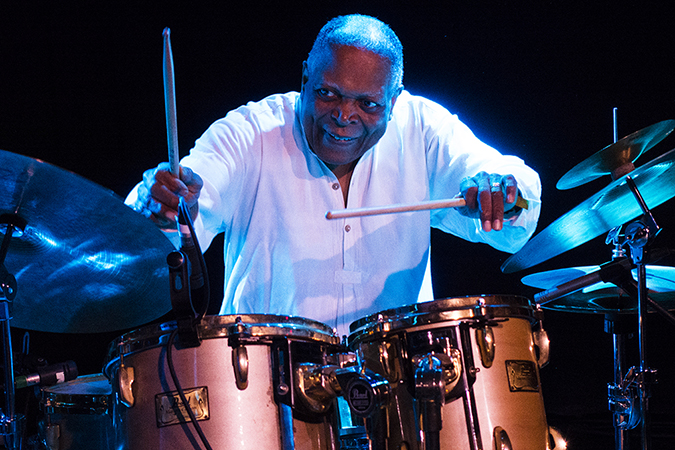 Over 140 international artists performed at 12 venues, all scattered throughout Greenwich Village and downtown NYC, heralding this year’s Winter Jazzfest as the longest and most diverse jazz festival in its 15-year history. There was something for everyone to chew on–a musical smorgasbord that delighted the jazz pallet and left a lingering and distinctive aftertaste. 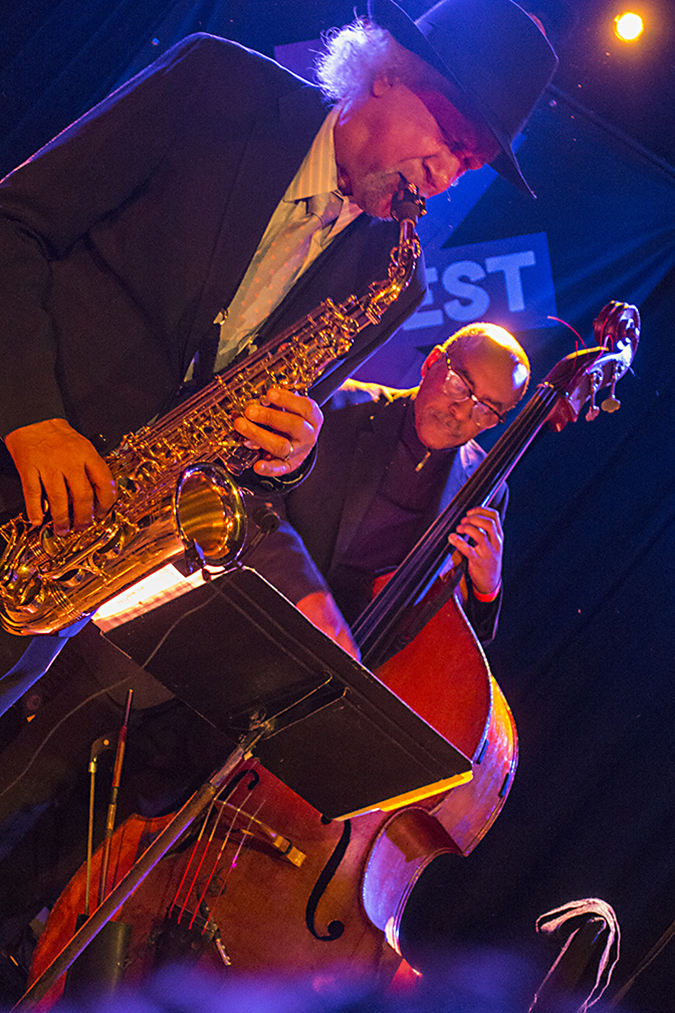 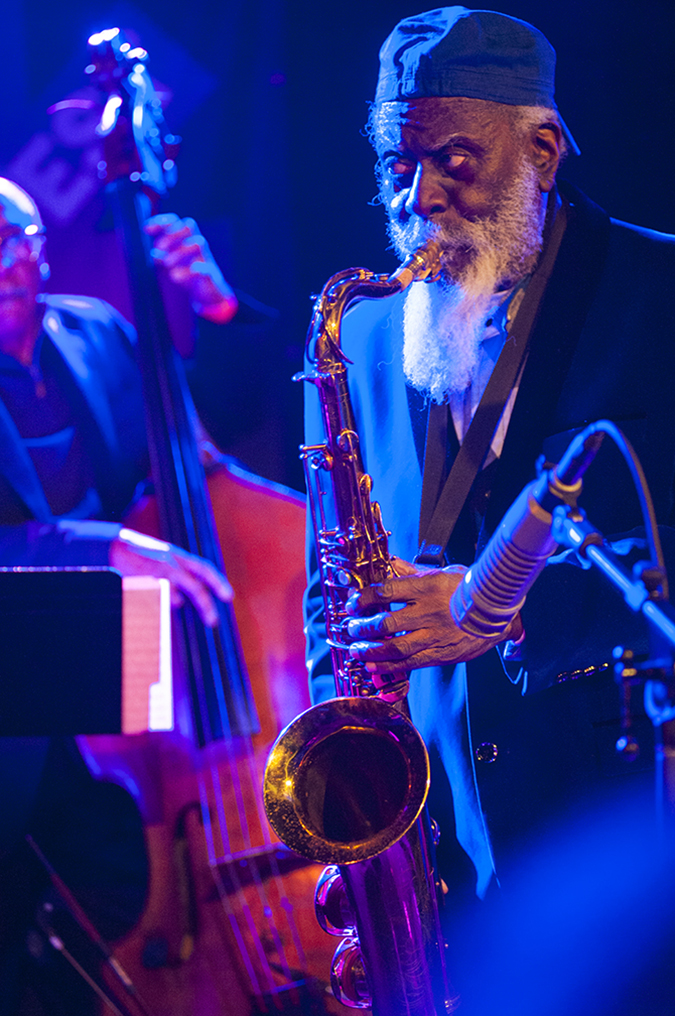 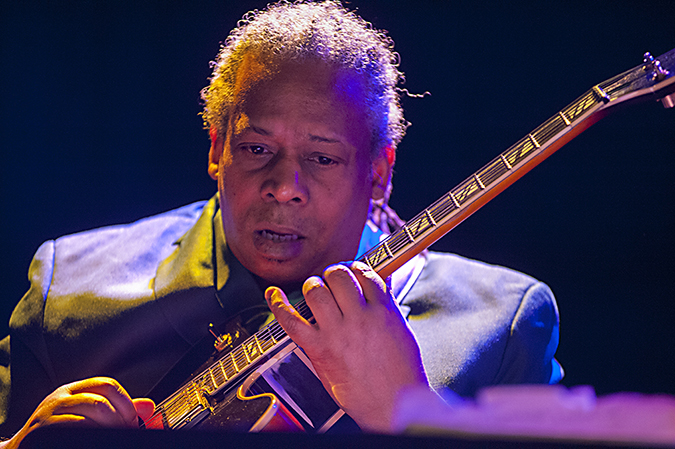 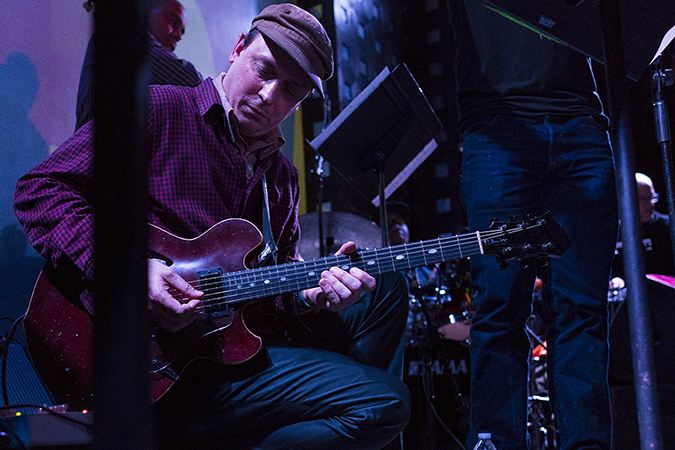 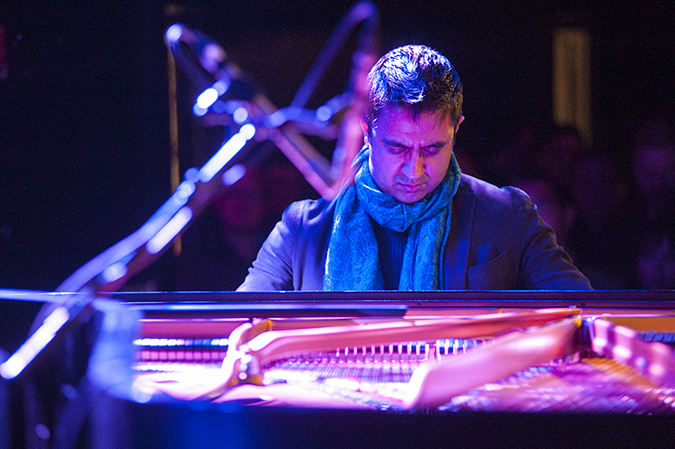 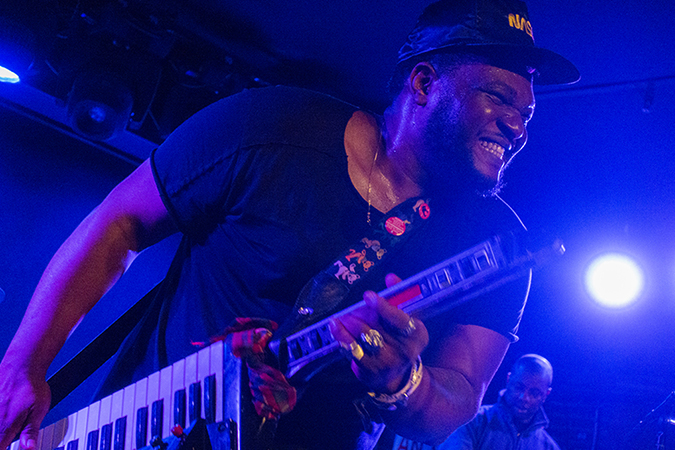 Cynthia Allen is a professor at New York University, with teaching interests involving art, music and new media: how the role of new media impacts all aspects of culture and society. She has been involved in film production in various capacities since the 1980s — film producer, arts archive consultant, and more — working with such celebrated filmmakers as Joel and Ethan Coen, Sergio Leone and Martin Scorsese. She is actively involved in the audio book, radio drama and podcasting community, serving as the Festival Director of HEAR Now: The Audio Fiction & Arts Festival for over seven years. For over 16 years, she has been the director and editor of Modern Theatre Online, a theater archive and cultural website.  Since 2006, she has been and continues to be the website director and editor for the theater critics organization, the Outer Critics Circle (OCC), as well as being on the OCC Executive Board. For over 14 years, she has been a theater, music and arts critic for such media publications as Theater Scene, Stage and Candor and Hi! DRAMA.

Cynthia can be contacted at cynthiaallen@newswhistle.com. 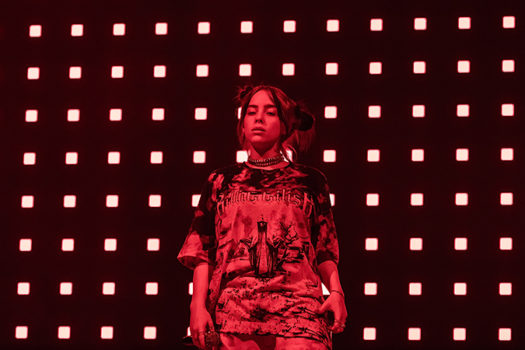 MY WEEK – MY MUSIC – BILLIE EILISH – TYLER THE CREATOR – MORE 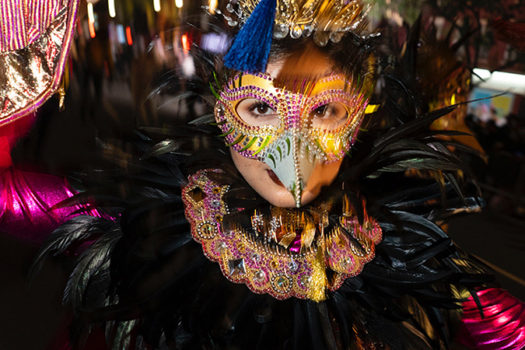 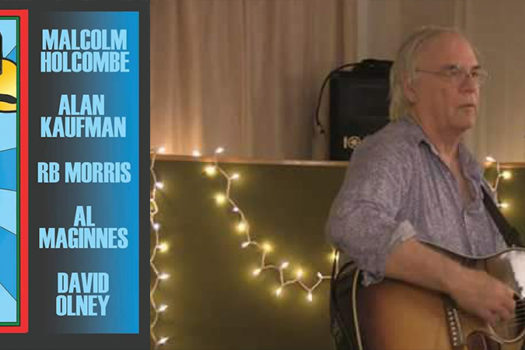 One of the Best – Remembering American Songwriter David Olney