Yup, the group’s called Juice – and we’re not the only ones who think this seven-piece band is worth the squeeze.

Radio host Elvis Duran tapped them as his “Artist of the Month” last summer; the Today show invited them to perform; and sites from Just Jared to Alternative Press warmly introduced them to their readers.

While Juice jokingly refers to themselves as a “boyband,” their harmonious sounds are full-grown and soulful .

Their EP, you are simply magnificent, was just released. Give it a twirl, and then learn about Juice’s guitarist Michael Ricciarduli below.

Music in the car, my mom took me everywhere. The Carpenters I’d say.

2. What has been your most embarrassing musical moment

Maybe my mom catching me singing “Boulevard of Broken Dreams” in the shower at nine years old. Still do that, by the way.

I’ll say that it’s special when someone in a new city comes up to you after a show to tell you that they needed your music, or that the music brought them to some sort of desired state. Depending on the night, I’ll sometimes have a moment with a song on stage, you kind of just let go of the wheel, let it wash over you. That precise moment when music takes the shape of a feeling. I think that’s what that is. It doesn’t usually happen with the same song back to back nights, if it happens so frequently. I’m always grateful for those moments. At times tour can be a lot of monotony, it’s a lot of the same. That gets to me sometimes. I’ve gotten better about trying to filter in novel stimuli… That’s the only way I feel myself. It’s really easy not to think. You’ve got to kind of work to feed your brain and remind yourself of your art. We try and gas each other up when the boys are feeling road-worn.

4. What is your favorite record store, anywhere in the world.

In truth I don’t have one. I own some records but it’s a bit daunting dealing with vinyl, as nomadic as we are. I’m really happy though that more and more people are wanting to collect records. The 80s and 90s definitely did some damage. Part of me has always felt like music sort of lost its church. Like the tactile nature of the records themselves, wherein a true ritual lies. Also the sound quality. I’ve got a list of records to buy, once we move out to the west coast I’ll get on it. Send store recs tho —  P.S. We’re working on a YASM (you are simply magnificent) LP.

Jam In The Van / YouTube.com

5. Other than your own music, what is your favorite song or album of all time? why?

Hmm… I’ll go with a top 10. George Harrison, All Things Must Pass. That thing just has an aura. Like as one of the first proper solo Beatles full-lengths. You can just tell George had so much bottled up, he needed to say some things. Even apart from writing about all the drama of the group. You finally hear him speak, and it’s beautiful.

6. You wake up in a seedy Berlin hotel room with no recollection of the past 96 hours, who is your first call? 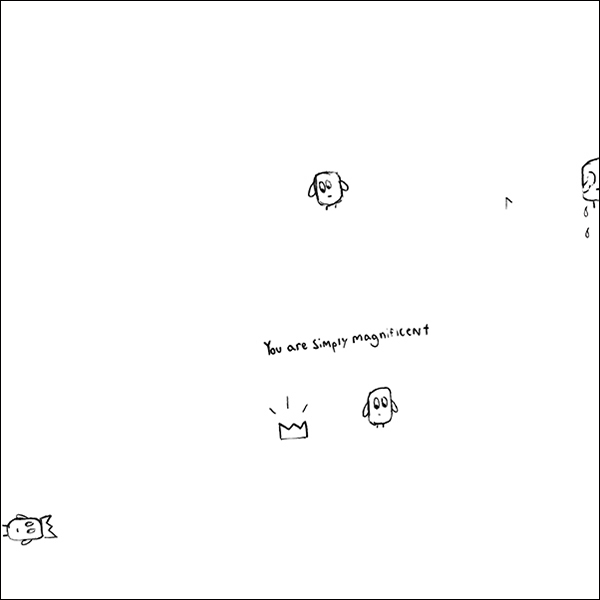 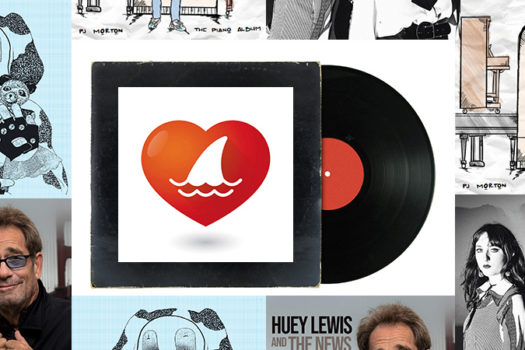