BOOK: Straying from the Flock–Travels in New Zealand

A friend of mine recently moved to New Zealand with her husband and daughter, and I took a short trip last August to see them on my the way back to the United States from Sydney, Australia. Having just a few days to visit them in Wellington, we explored locally, and enjoyed tremendously seeing the Museum of New Zealand (Te Papa Tongarewa) and Zealandia, a nature sanctuary, as well as taking some lovely hikes and enjoying the friendly atmosphere of the place.

I’d love to go back and see more of the country, and perhaps I will someday. In the meantime, I picked up Straying from the Flock to learn a little bit more about traveling in New Zealand.

Dr. Elder, a psychiatrist by training, and a Russian-American professional trader (and author of several books about trading) wrote this travel memoir about a two-month road trip he took to New Zealand (a country he knew well), driving from its southern tip to its northern end (with a week in Australia as part of a book tour in the middle). I think he would actually be quite good company for a dinner and a night of conversation: he’s well-traveled, well-educated, enjoys his food and wine, and has a well-developed (and earthy) sense of humor. And his book is a good guide to the many attractions and sights in a very beautiful part of the world: mountains, beaches, vineyards, farms, fishing, hiking, boating…there is an awful lot to do and see, and if you are fortunate enough to have time to go exploring, and money to do it in style, you might well want to take some advice from Dr. Elder. In the main, he enjoyed the hospitality of farm stays and home stays rather than impersonal hotels, and it is fun to read about the various people (some of whom are his longtime friends) that he visited along the way, as well as learn a bit about the culture and history of the country.

I did, however, grow a bit weary of his company several weeks in. I started to become put off by his descriptions of the women he met (much unnecessary commentary on their physical attractions, or lack thereof, which I found rather disconcerting). When discussing the Maori, he repeatedly brought up their past cannibalism—which is a bit of a contentious subject for complex historical reasons—a topic which certainly did not need to be given such emphasis in a contemporary travel guide. The description of his one-night stand with a friend of his hosts on the Coromandel Peninsula tipped me from being somewhat annoyed to being rather disgusted—far too much information, which added nothing of substance to his personal narrative or to the travel guide.

That’s actually one of the problems with a lot of travel writing, I find. A guidebook or reference material is one thing, and often a very useful thing. But to make a travel narrative a compelling long form read, the author’s voice is key. And by the time Dr. Elder got to the Cook Islands, complaining about the “grossly obese rude woman” in the airport transportation office, the dull resort he was staying at, the loud alcoholics and gay guys (and no single women) at the local bar, and so on, I was thoroughly sick of him.

I think what the world needs is for Bill Bryson to take an extended trip to New Zealand. I hereby volunteer to accompany him. Mr. Bryson (can I call you Bill?), in case you ever read this, if you take me along with you on a New Zealand road trip, I grant you permission to mock me and tell amusing anecdotes about my foibles in your next book, so long as I would have the pleasure of your company. I respect that you are an equal opportunity mocker and that you will give the New Zealanders just as much trouble, and no more, as you have given the Americans, Australians, the British, your friends, your family, and yourself. Please?

(I am, here, optimistically assuming that Bill Bryson would not find me off-putting after some time traveling in my company. Well, a girl can dream.)

RATING (one to five whistles, with five being the best):

As a pleasure read: 2 Whistles 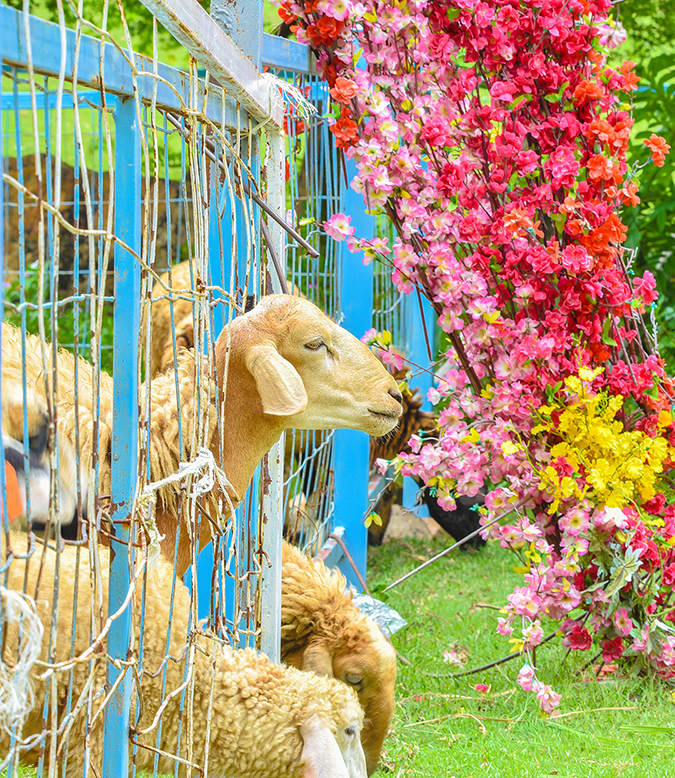