No Nets dials back the time machine to the 1990s and skids into a familiar decade, when bands like Pavement used warble, mischief, and experimentation to craft shimmering indie tunes.

Don’t get us wrong, No Nets isn’t copycatting your idols. They’ve just put in their study time and now want to make their mark.

You can hear the hope, creativity, and determination in their latest album Bright Light, available online and in our Fall Catalogue.

One listen and you know that No Nets is going for it.

It’s nine tracks of great indie theater and their last song “Gilded Cage” — a candidate for slow song/ anthem of the year — will have you raising your lighters and gasping for more.

No Nets is on a rock ‘n’ roll tightrope and they’ve cut the safety lines.

Quite a thrill – for them, and for us. 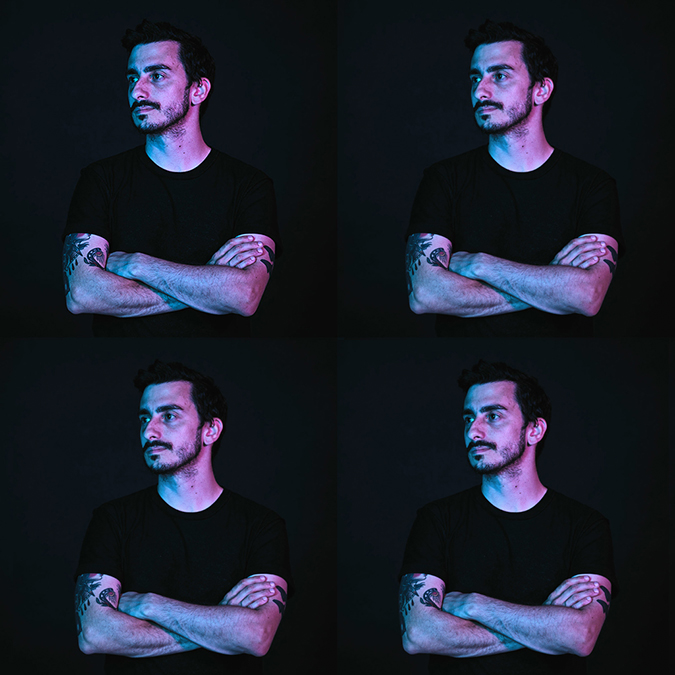 The first cassette I remember owning was the Free Willy 2 Soundtrack. I was obsessed with that movie and orcas in general. The song I remember most from that tape was “I’ll Say Goodbye For the Two of Us” by Exposé, which was about leaving your significant other in the middle of the night while they are sleeping. It made me incredibly sad and confused as an 8-year-old. To me, this act seemed very inconsiderate, not to mention a logistical nightmare. What happens to all your clothes? Was there time to pack your baseball cards? What if you accidentally step on a Lego in the darkness and wake them up?

Lots of people play in bands to impress girls. A few years ago I wanted to impress this beautiful blonde girl that I had recently met, so I invited her to one of my shows. She’d see how much fun I was having rocking out, looking extra cool in the glow of the stage lights, after the set we could laugh over a drink – In my mind it was the perfect opportunity to impress her. In actuality, the show she came to had the vibe of a high school dance – there were preteens everywhere, there was a cupcake stand where the bar should have been, and the chaperones did not seem thrilled with some of our lyrics. But it ended up all working out – we got married last year.

We’ve actually never done a full on tour before – but it’s something we are trying to pull together for the release of our new record. We have played shows out of state, and what I’ve loved about those is all the new people we meet. I find that people tend to be more receptive and have a more open ear to bands from out of town. They see that you’ve put in a lot of effort and time just to be there. It’s so rewarding when someone you’ve never met takes the time to come up to you after your set and give feedback. I hate having to eat terrible food all the time. It’s fun to hit that McDonalds on the Turnpike the first time, but after the third it’s just gross. 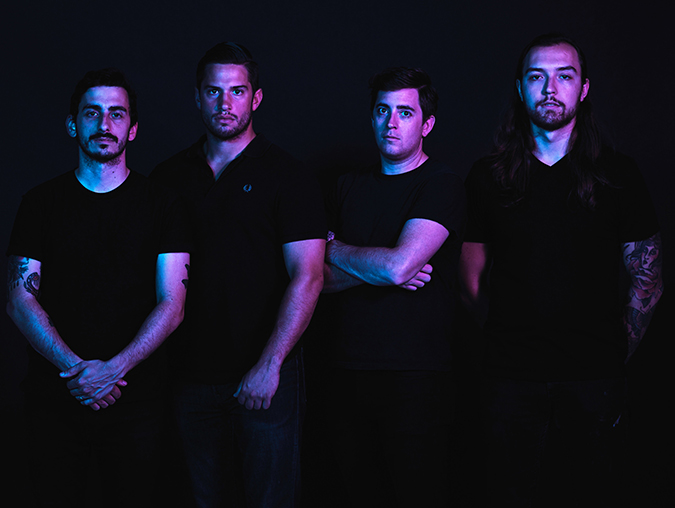 My favorite was Mondo Kim’s down on St. Marks Place in NYC (RIP). It’s now a karaoke bar, but in its heyday this place was a multi-floor media bonanza. As a kid growing up in the Bronx, taking the subway down here was like a trip to mecca. That cool obscure record someone at school was talking about? Kim’s had it. That new band your friend was begging you to listen to? Kim’s had it. Me and my friends would spend hours in this place. Plus you could trade in your shitty 90s rock and R&B CDs here for a decent price. Rest in peace, Kim’s.

This is a really hard one to pin down. I’m going to go with one that has never left my monthly rotation in the past 10+ years – From a Basement on the Hill by Elliott Smith. There’s such a diverse range of songs, production styles, and feelings on this record. It’s so easy to get lost in. As if Elliott Smith wasn’t sad enough – I actually bought it from Mondo Kim’s. I talked with my friend Kent on his “Punk-O-Rama” podcast about this record for over an hour. If you’d like to know more about why I love it so, check that out here.

It has to be No Nets guitarist, John O’Neill. First off, he could talk his way out of anything. He’s talked our way out of problems with the cops, he’s charmed booking agents, and gotten us on to some incredible shows. I’d also trust him with my life, so I could be sure whatever questionable stuff went down in that hotel room stayed there. 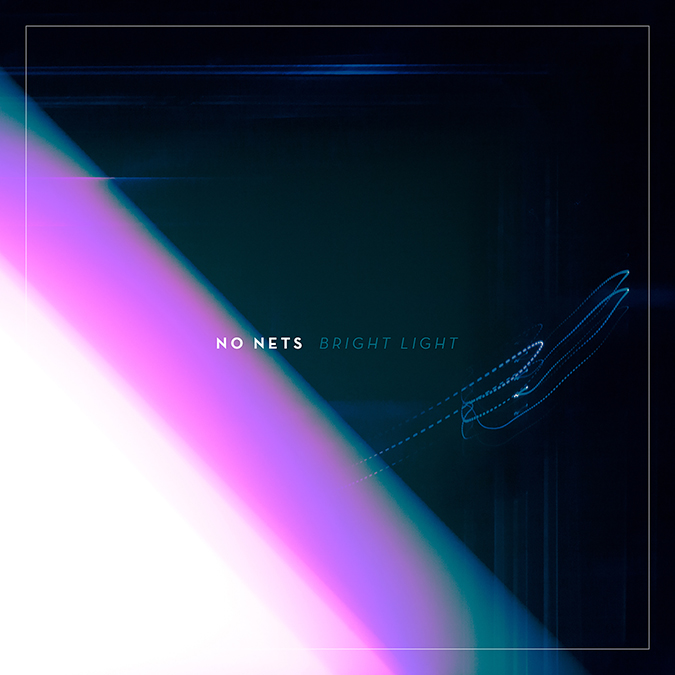