U.S.: America will pay US$285 million less to the United Nations (UN) next year, after the UN General Assembly refused to recognize Jerusalem as Israel’s capital.

Nikki Haley, the U.S. Ambassador to the UN, announced the slash, and hinted her government is not pleased with the UN’s “inefficiency and overspending.”

“We will no longer let the generosity of the American people be taken advantage of or remain unchecked,” the ambassador said.

At present, America contributes about one-fourth of the UN’s regular budget.  But the cut would not affect peacekeeping or humanitarian support activities.

Critics say the U.S. is trying to impose its will on countries through its financial support to the UN.

For more we go to Fox Business:

The 51-year-old senator defeated the incumbent vice-president Joseph Boakai and will succeed Ellen Johnson Sirleaf as president next month.

Other contenders in the election included two former warlords and Mr. Weah’s ex-girlfriend.

The election result is significant, as it represents the first democratic transition in the country’s history since 1944.

The president-elect played for Paris Saint-Germain and AC Milan in the 1990s before joining Chelsea and Manchester City.

He was the first non-European player to win the Ballon d’Or in 1995 and Fifa World Player of the Year.  Weah ended his soccer career in 2002 when he turned to politics.

Founded by freed U.S. slaves in the 19th century, Liberia is a West African country that borders Sierra Leone, Guinea, and  the Ivory Coast, and boasts a population of 4.5 million people.

For more we go to TIME magazine:

Technology: U.S. tech giant Apple Inc. admitted to having built-in features in certain iPhone models which slow down their functions as batteries wear out.

Newer iPhone models, including iPhone 6, 6S, 7, and SE are affected.

But the company insists, in its announcement made on Thursday (Dec. 28), that it is not “intentionally shorten[ing] the life of any Apple product, or degrad[ing] the user experience to drive customer upgrades.”

Apple explains that when batteries wear they cannot deliver enough current to drive the phones’ processors, and the phone will shut itself down to protect its circuitry.  By slowing down the device, it would reduce the need for the phone to shut down.

The smart phones will return to normal performance when their batteries are replaced.

The U.S. tech company is now offering a discount for battery replacements.  It has also promised to issue software updates in early 2018, which will focus on battery status.

For more we go to CNET: 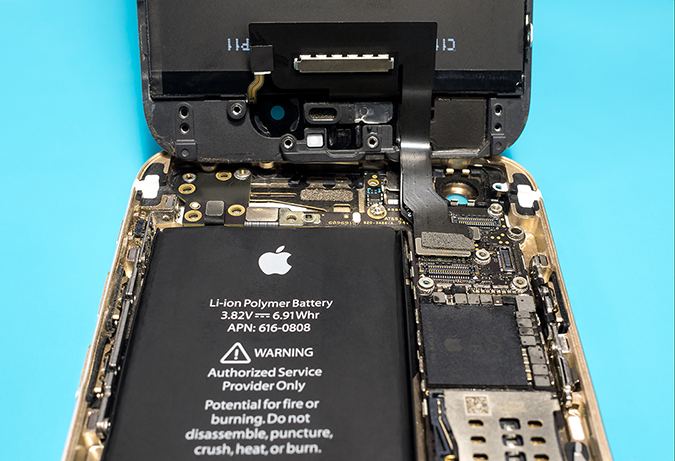 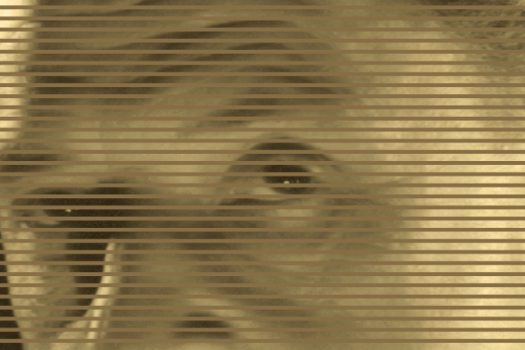