A trio of new films trot into theaters this weekend, and two of them—Tim Burton’s “Miss Peregrine’s Home For Peculiar Children” and Peter Berg’s “Deepwater Horizon”—have their eyes firmly set on the box office prize, and will have a good shot of pistol-whipping last weekend’s champ, “The Magnificent Seven,” which rounded up $34M in its debut.

The other newbie, Relativity’s long-delayed comedy, “Masterminds,” looks to be another rapid misfire for the revamped mini-major studio, which already saw “The Disappointments Room” tank hard in multiplexes earlier this month, topping out at under $2.5M for its entire run. For a wide release, that’s a disappointment on a whole ‘nother level, folks. That’s “Jem & the Holograms”-bad.

Tim Burton is one of the very few directors working today where his authorship actually means something in regards to the film he’s directing—call it style, mise-en-scene, or simply fantastical flair, he rarely disappoints at the box office, and when he does, at least it’s interesting  i.e. ,“Mars Attacks,” “Big Eyes,” “Ed Wood.”

His latest foray into family flicks—which he hasn’t attempted since Disney’s billion dollar baby, “Alice in Wonderland,”—is an adaptation of a YA novel by Ransom Riggs, and is firmly in Burton’s wheelhouse, as it seems to be a cross between Harry Potter and the X-Men films.

Fox hasn’t worked with Burton since 2001’s “Planet of the Apes,” and before that was home to one of his cinematic classics, “Edward Scissorhands.”

If “Miss Peregrine” wasn’t directed by Burton, I think the PG-13 film might be written off as too little, too late in the YA genre, but his fan base will certainly show up, and this could easily tap into family audiences who weren’t entranced by “Storks” last weekend.

I’d be surprised if “Home For Peculiar Children” didn’t brush up against $30M in its debut in 3,400+ theaters. That said, it’s over two hours long, and doesn’t have IMAX support, although it is being offered in 3D.

Lionsgate’s “Deepwater Horizon,” which is being shown on IMAX screens, is looking to tap into that “Sully” audience, a very diverse group of ticket-buyers that has the real-life tale of heroism approaching $100M.

Certainly Peter Berg and Mark Wahlberg are no Clint Eastwood and Tom Hanks, but they performed some serious box office recognizance with their last collaboration as their war drama, “Lone Survivor,” grossed $125M in North America back in 2013.

And hey, can’t get enough of the Berg-er Boys? Berg/Wahlberg team up for another “based on a true story” film from Lionsgate set for release on Xmas Day, “Patriots Day,” based on the Boston Marathon bombing.

Even after seeing the trailer for “Deepwater Horizon,” I’m not sure how jingoism works into this story of an oil spill, and I’m not even sure people really care about the heroics in relation to big, bad oil companies, which created the largest environmental disaster in US history. That’s why they call it the heartland, though.

Yep, middle America will likely support this, and Berg is, if nothing else, a very compelling director. And let’s not forget Wahlberg, who like Hanks and Denzel Washington, and unlike many of his contemporaries, has serious star wattage.

In fact, Rotten Tomatoes has “Deepwater Horizon” at 89% fresh, which should be enough to create some solid word-of-mouth, and have the PG-13 film approach $23M as it drills into 3,000+ venues.

Now, that would be a great start…if “Deepwater Horizon” didn’t carry a budget of $150M. Are you kidding me with that number? That’s some serious black gold it needs to make up at the box office. Who bankrolled this? Shell? Exxon? BP? All of the above?

And last, but at the very least, comes the comedy you’ve been waiting years for—because it’s been caught in distribution limbo for that long.

Relativity is actually marketing this release, unlike “The Disappointments Room,” but I’m not sure that will matter much.

Unfortunately for all involved, this looks like a plot that you’d find in a straight-to-Netflix release—causing no real urgency to drop a ten spot in theaters for this one. In 2,800+ theaters, don’t expect much more than $7M.

Expanding into wide release after an okay limited release last weekend is Disney’s “Queen of Katwe.” The inspirational drama scored 90% on Rotten Tomatoes, but only checked in with $304,399 in 52 theaters—$5,864 per. That’s not too bad, although if it really widens into 1,200+ theaters as expected, that per theater average is going to look mighty plain.

Shia is back! No, not in some art-imitating-life stunt unfortunately, but in a real-life art house flick! A24 sprinkles “American Honey” into theaters, albeit without much fanfare. I don’t think anyone is expecting much, although you sure do get a lot of bang for your buck with the R-rated coming-of-age tale from writer/director Andrea Arnold, as her yarn spins for nearly three hours.

The artsy-fartsies over at A24 just dropped a dime in the Best Actress Ballot Box, as Annette Bening is going for the gold in the period piece set in Santa Barbara, circa 1979.

Looks like another winner from A24—let’s just hope audiences show up and the indie outfit doesn’t flail the release strategy like they have recently with “Morris From America,” “Equals,” and “Into the Forest.”

You know you’re in trouble when Denzel Washington has that gaze fixed on you… tearing you a new one. Ain’t nobody want that. “Fences” once looked like it was Paramount’s golden ticket to the Oscars, except that they just announced Martin Scorsese’s “Silence” would also open during the holiday season.

Looks like “Fences” will probably be relegated to acting honors, while Paramount will push “Silence” for the top tier golden boys.

Speaking of sexism, why can’t the Oscar statue have boobs? I mean, this has gone on long enough, hasn’t it? Shouldn’t there be women statues, too?. Or at the very least, gender neutral?!?  Little known fact: the Oscar is a knight, holding a sword.

Go ahead, you tell  Game of Thrones’ Brienne of Tarth she has no business being a knight. I dare you. Now, can we get a petition going, here? This is egregious!

This just keeps looking better and better…and the box office, bigger and bigger.

No. Absolutely not. These look like kids, pretending to be adults, spouting off lame one-liners. Richard Dean Anderson could kick all their plastic asses with a safety pin and a lone lugnut. Someone will burn in hell for all eternity for this. Let’s just hope they leave “Magnum P.I.” alone. 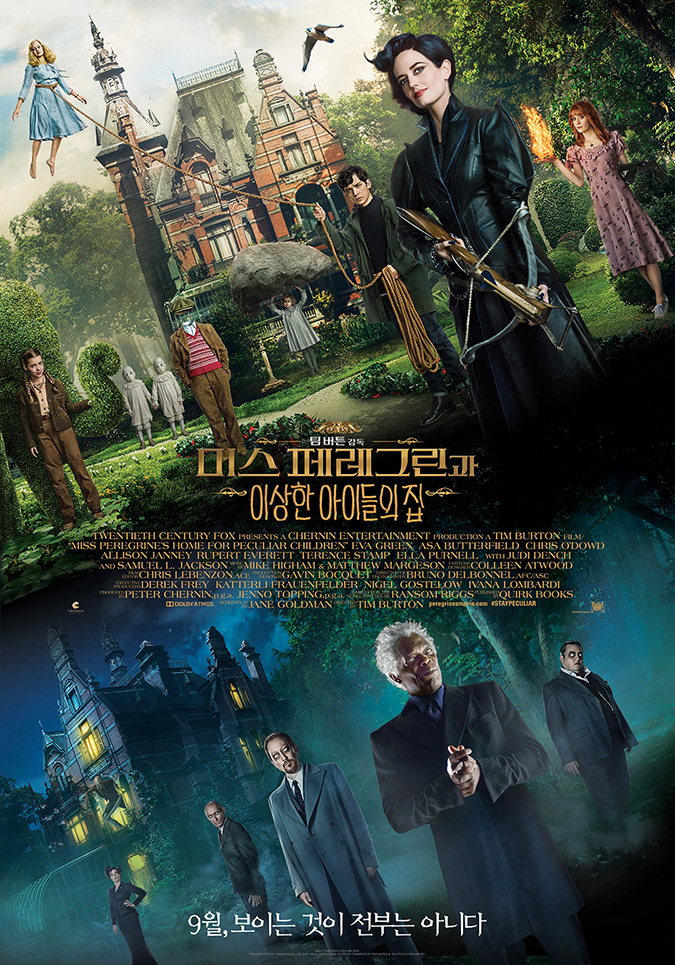