It’s been a pretty uneventful week in Celebrity World. Still there’ve been some surprises. Grab a spoon, dig in and enjoy!

Justin Timberlake snapped a selfie in a Tennessee voting booth and posted it to his Instagram account encouraging followers to get out and vote. Seems innocent enough, but the 35-year-old former boy bander didn’t know that he was violating state law and could have faced up to 30 days in prison and a $50 fine. Officials have since cleared Timberlake of any criminal violation, but the possibility that the former boy bander could have landed in jail moved faster than a B.O.G.O. deal at the local flapjack house. Seems like everyone was intrigued by the thought of Justin in pinstripes.

Donnie Wahlberg now holds the Guinness World Record for most selfies ever taken.

The former New Kid on the Block somehow surpassed Selfie Queen Kim Kardashian, who’s still laying low after Paris, so we’re not sure if he just managed to push ahead during a time when his biggest competitor in their category was down.

For all of you millennials scratching your head wondering who is Donnie Wahlberg, here’s some nice shirtless beach shots of his kid brother Mark. That’s about all you need to know.

Okay, Game of Thrones fans, we have been devouring every spoiler out there and pouring over every paparazzi photo and leaked social media image to try and piece together Season 7, which won’t be released until God knows when. But here is what we do know. If you do not like spoilers, turn away NOW.

Jon Snow (Kit Harrington) seems to have formed an alliance with Tyrion Lannister (Peter Dinklage) and by extension Daenerys Targaryen (Emilia Clarke, AKA Mother of Dragons).

Not only that, but our beloved hero with the enviable hair finally comes face to face with his betrayer Theon Greyjoy (Alfie Allen).

We love a guy who loves his mama! Drake may be one of the richest, most successful rappers around but he made sure his mom was with him as he celebrated his 30th birthday. AWWW!

Coldplay recently played a charity event and the evening took a surprise turn when singer Chris Martin bought his kids up on stage to take over on the mic. The clip is sweet and incredibly endearing. See what wonderful things happen when mom isn’t around?

We are HUGE fans of Jimmy Kimmel’s “Mean Tweets’’ segment. The latest installment features @POTUS and  does not disappoint. Sorry, but we too are still scared by the jeans.

Justin Bieber had another hissy fit and walked off stage in England. Apparently Bieber was bothered by “screaming’’ fans when he was trying to talk to the crowd during a show in Manchester. Biebs was trying to enjoy a moment and connect with his fans but the repeated screaming became too much and the “Sorry’’ singer dropped the mic and stormed off stage. This isn’t a Yanni show. About 75 percent of that arena was occupied by tweens – they scream and take lots of selfies. And, have made Mssr. Bieber a very rich young man along the way. We hope you Belieb that they don’t mean any disrespect. 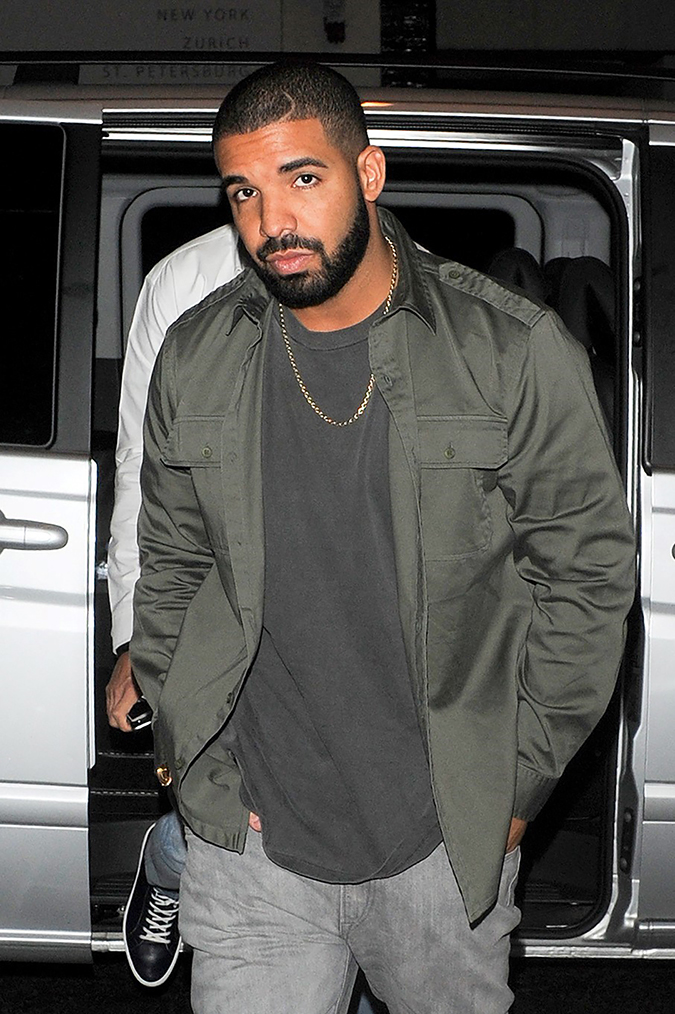