In NewsWhistle’s weekly question-and-answer series, Clara Morgan speaks with some of the world’s top beauty and style influencers and finds out more about their lives and careers.

This week, Clara speaks with Andrew Warren, owner of Just Drew Clothing, who just so happens to run one of the most talked about Instagram accounts in New York. Boasting over 39,000 followers, his account features his extraordinary life. From behind the scenes looks at shoots for his clothing line to parties with his much-talked about clique, it is no wonder why his account generates envy and intrigue.

Warren founded Just Drew Clothing in May 2013 after being approached by one of the owners of the Blue & Cream boutique, who wanted him to design his own line. He draws his inspiration for the line from his friends’ personal style and his own aesthetic, which fuses simple, sleek lines with bold, structural designs. 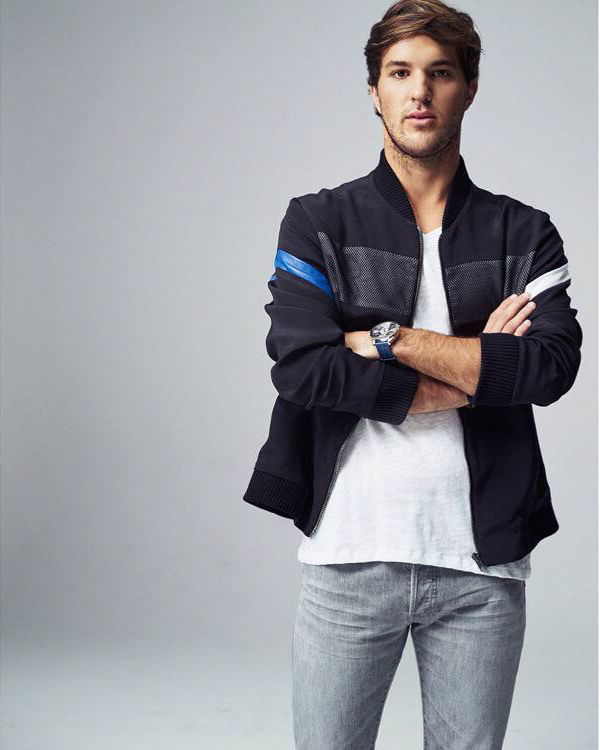 I think I would say Joan Rivers. She truly was one of the funniest people I have seen and I can really relate to her humor. I have watched so many of her shows and even seen her documentary which just showed me how much of a determined hard worker she was besides what I already knew and I really respected and admired her for that.

2. Who influences your personal style?

I think I have just had my own style my entire life. I wouldn’t really say I get much of an influence from anyone, I just mix and match what I want and go with it. Sometimes my outfits are basic, but normally with an event or something I like to be pretty outrageous. However, for my clothing line for women, my girlfriends all inspire me to make different designs to have a piece for everyone.

I think the launch of my first collection was my proudest moment so far. My line went from a pop up of T-shirts and sweat pants to a basically full collection. The response I have been getting in person and over social media has been really amazing. 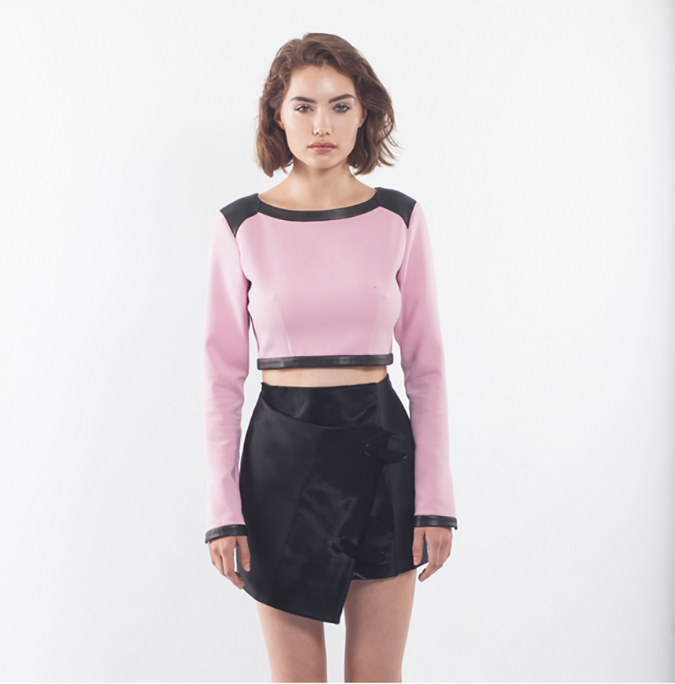 4. Favorite fragrance and cologne for women?

I personally wear Black Orchid by Tom Ford. For women though, I know I have gone into the Hotel Costes in Paris and they have a store where you can pick all different scents and it’s really amazing; I love the smells.

5. If you were not the Owner of Just Drew Clothing, what would you want to be?

6. Where do you see yourself in five years?

I honestly don’t even know where I see myself in five weeks. I love to plan everything, but plan very last minute and it usually always works out that way. I love my clothing line, Just Drew Clothing, so I am hoping it grows a lot by then. One thing I can say, however, is that I won’t ever be moving from New York City. 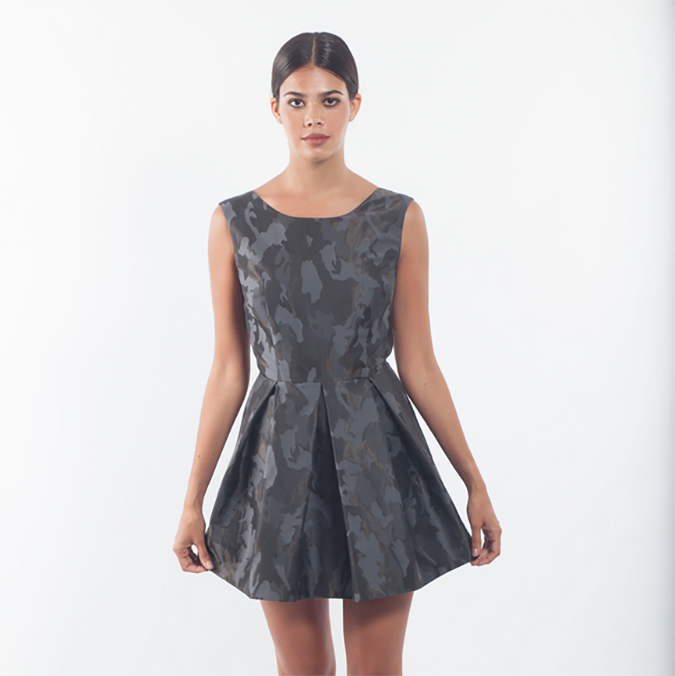 I have really traveled to so many places around the world that it would be hard to pick one.

In the last year, however, I would say the restaurant Congo in Copenhagen was pretty amazing. You wouldn’t even be able to find the restaurant without a reservation and it has a secret entrance, very dark, with amazing food, and they start your dinner with these drinks in skull heads. Also Beefbar in Monaco. I had this amazing black truffle burger, even the bun was black with truffle.

Probably the best burger I have ever had.

My favorite vacation spot would have to be Mykonos. I love going in the summer and staying at the Mykonos Grand Hotel. However, my favorite hotels are Claridge’s in London, The Peninsula in Los Angeles, and The Little Nell in Aspen.

9. Which three items must you always have in your briefcase?

I don’t carry a briefcase to be honest, haha. If do, however, I always carry a bottle of water, I drink 12 bottles a day at least. I am also glued to my cell phone and like to have my headphones on me to listen to music.

This question is funny to me because randomly this song called “Do It Again” by Pia Mia, Chris Brown, and Tyga has been repeating on my playlist basically all summer.