This week, Clara spoke with Michelin-starred Executive Chef Massimo Sola from celebrity favorite restaurant MAMO NYC. An Italian native, Sola grew up with the flavors and cooking style of the Italian/French Provençal cuisine that MAMO has perfected. Drawing on colors and nature as inspiration, Sola is known for his simple yet eye-catching dishes. In his spare time Sola likes to cook with his daughter Giorgia, as well as to discover new and exciting food and wine destinations.

MAMO NYC is the cross-Atlantic outpost of famous restaurant MAMO Antibes, a 23-year-old French Riviera staple, loved by movie stars and socialites alike. Its NYC sibling is not short on celebrity visitors either, though; fans include Rhianna, Magic Johnson, Samuel L. Jackson, and Matt Harvey. Some of MAMO’s signature offerings include their flavorful Linguine ai Frutti di Mare, their off the menu Truffle Pizza, and their one-of-a-kind Truffle Martini.

1. You have traveled and worked in restaurants around the world; what drew you to joining the MAMO NYC team as its Executive Chef? And if you weren’t living here, where else could you imagine living?

I love the energy in New York City. The job as Executive Chef at MAMO offered a new exciting experience in one of the best cities in the world. If I wasn’t living in New York I could also imagine living and working in Japan, because of the Tokyo fish market.

2. Where did you first develop your love of cooking?

At home with my mom and her mother, from around age nine. I used to bake cakes and cook pasta growing up.

3. If you could meet anyone in the world, who would you want to meet? Why?

The most important person I ever worked with was Gualtiero Marchesi… I’d like to meet him again. Why? Because he gave us (as new chefs) an important gift: love for this job. He had a way of making risotto that was truly inspirational – you would need to meet him to understand. 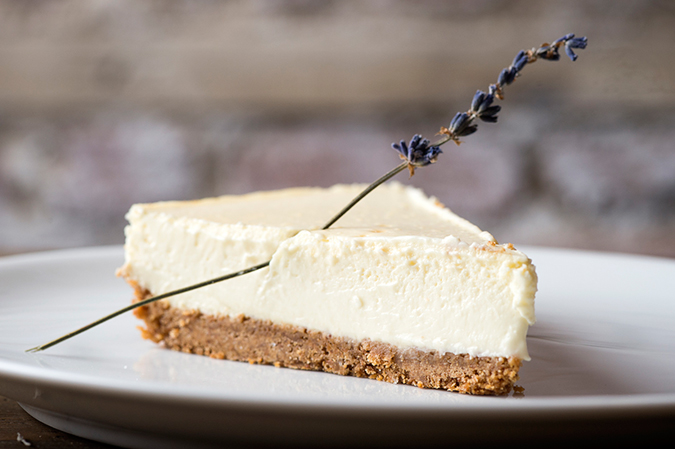 4. When you are creating dishes, what do you look to for inspiration? Are there particular ingredients that you most often use?

I love the colors, the nature, the seasons…that’s what I look to for inspiration. The ingredients? Passion, simplicity and technique! Bright colors, but also those who remind me of the countryside where I used to live.

November 2007 when I received my Michelin star at my own restaurant in Varese, Italy. 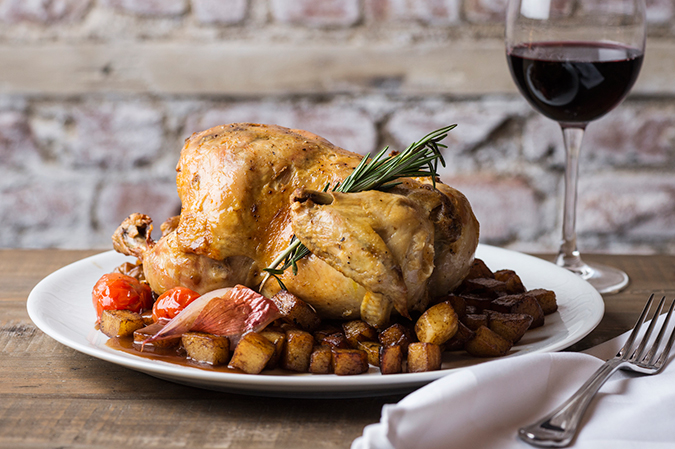 6. Any advice for others entering your profession?

Humility and a desire to learn. These traits are important because in the kitchen it doesn’t matter if you are a superstar chef; the aim is to simply be there and cook amazing food that makes people happy.

7. Best international dining experience you’ve ever had? Where was it and what about the evening made it special?

Restaurant Akélare in San Sebastian, Spain, and Chef Pedro Subillana was the great man who made it an unforgettable experience. Everything from the hostess to the kitchen staff were great, and all dishes were thought out to perfection.

8. Favorite vacation spot and hotel? Where is it, and what do you enjoy most about the time spent there?

I usually do not take vacation, but a memorable one was a Sicily tour in 2013 that I took with my two kids. Our time spent together on Pantelleria Island was simply amazing – thanks to the landscape, food and wine of course! 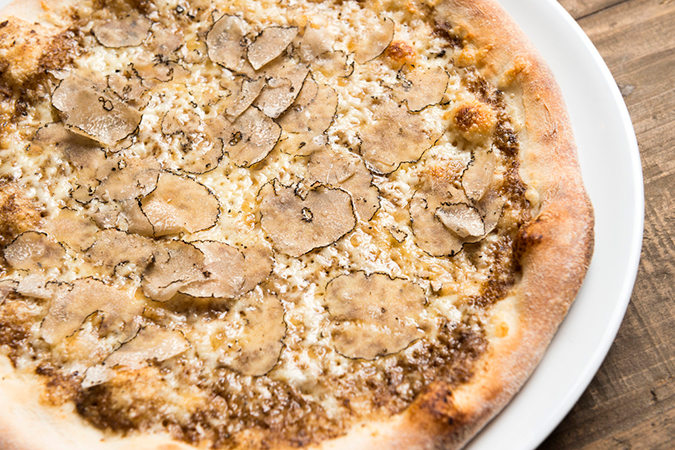 9. Which three items must you always have in your kitchen? Why?

Knives – they are essential; a thermometer because I love the precision; and a sous-vide machine which is very useful for sealing in the freshness from the food. I’m actually waiting on the approval of a special license here in NYC that allows me to use the sous-vide in the MAMO kitchen. It’s a sort of water oven that is great for preparing, for example, our pork belly dish with broccoli, frozen yolk, and anchovy dressing.

“Lady in Red” by Chris de Burgh. The first day I arrived in NYC, I heard this song and immediately realized that this city was my “Lady in Red.” 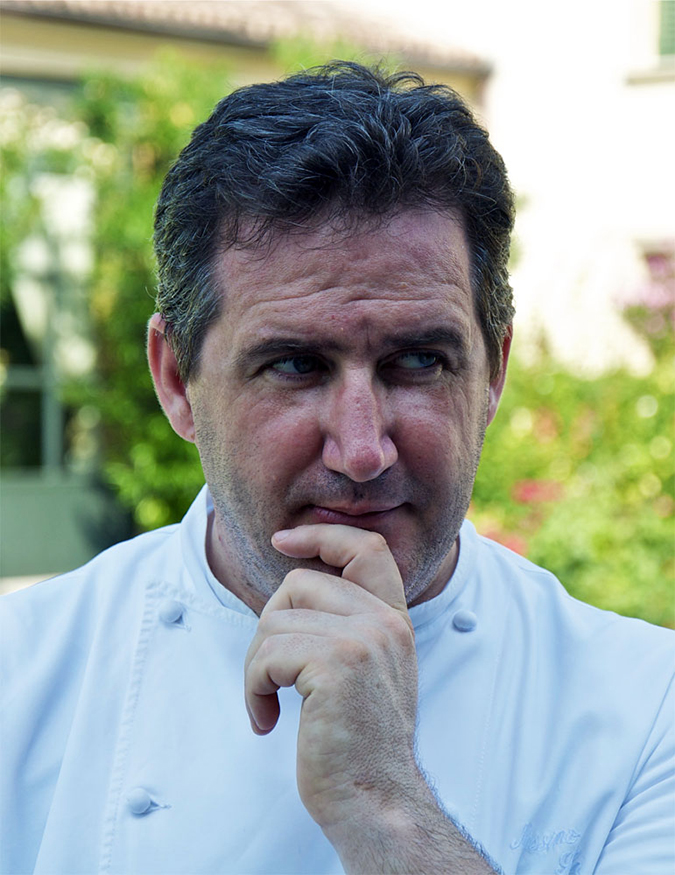