In Newswhistle’s weekly question-and-answer series, Clara Morgan speaks with some of the world’s top influencers and finds out more about their lives and careers. 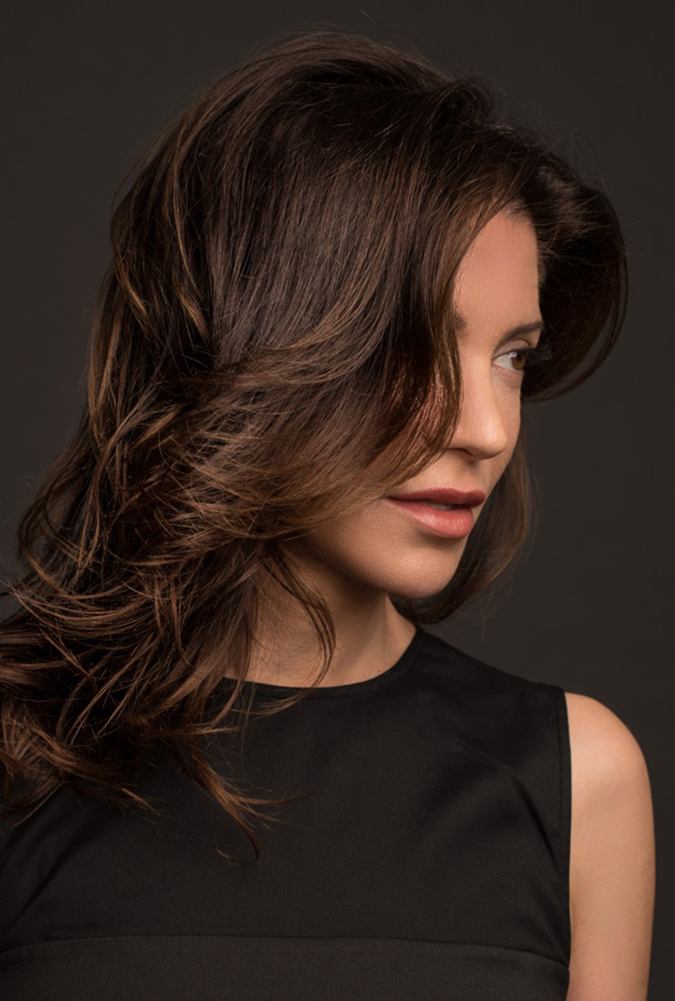 Ansary (above) just released her first novel The Jewels of Allah: The Untold Story of Women in Iran, based on her scholarly work, which discusses the feminist movement in Iran. Ansary uses the book to debunk the popular narrative of women losing all momentum in the fight for equality once The Islamic Revolution began in the late 1970s. Instead, she highlights the voices of women’s rights activists in pre- and post-revolutionary Iran, and how the feminist landscape has changed over the past 40 years.

Born in Tehran, Iran, Ansary left the country in 1979 at the onset of The Islamic Revolution and moved to New York where she received her B.A. in Sociology from Barnard College and her M.A. in Middle Eastern Studies from Columbia University. She serves on the boards at the Middle East Institute Advisory Board at Columbia University, Columbia University’s Global Leadership Council, the Board of Trustees of the IAWF (Iranian American Women’s Foundation) and the Advisory Board of the Pacific Youth Foundation. She’s also an elected member of the Everychild Foundation and the Pacific Council on International Policy, and a member of the American Association of University Women (AAUW), the National Organization for Women (NOW), and the U.S. National Committee for U.N. Women (USNC) organizations dedicated to public policy and supporting education, charitable and gender-related causes.

If I had to narrow it down to one person, it would have to be Princess Diana of Wales, even though she has passed. Her compassion and dedication to numerous charitable and humanitarian causes, and in particular her courageous defiance of traditional Royal protocol was unprecedented. Part of Diana’s enduring legacy has been shattering and traversing the entrenched boundaries through her public support of leprosy and AIDS patients.

2. Who or what influences your personal style?

Any style that is simple yet elegant and does not overshadow the woman.

3. What should women wear more (and less) of?

Women should wear more of their true selves and wear less cosmetic accoutrements.

4. If you weren’t an author, what would you be doing?

I would be an inner-city schoolteacher.

6. Where do you see yourself in 5 years?

Having written the 2nd installment to “Jewels of Allah,” and expanding my advocacy work into other realms. 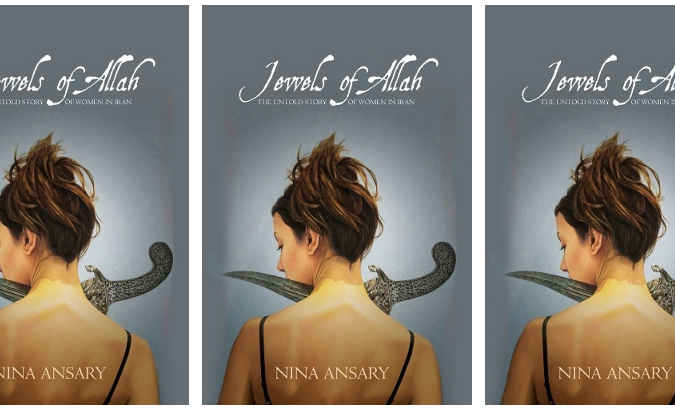 7. Best dining experience you have ever had?

Any and all dining that allows me to taste the flavors of other nations.

The sanctuary of my home.

9. Three items that can always be found in your handbag?

“Ain’t No Sunshine” by Bill Withers