In Newswhistle’s weekly question-and-answer series, Clara Morgan speaks with some of the world’s top influencers and finds out more about their lives and careers.

This week, Clara spoke with AS IF Magazine Editor-In-Chief and noted photographer Tatijana Shoan.

Founded in 2013, AS IF Magazine is a quarterly, luxury, art, fashion and photography publication well-known for its award-winning editorials and design. Each issue features people within the fine art community, fashion, design, architecture, music and other forms of creative expression.

Shoan photographs each individual cover story, as well as working with other national and international magazines such as  Travel + Leisure, Cosmopolitan, Marie Claire, Elle, Vanity Fair, Departures and Elle Décor. Before entering the world of photography in 2007, she started out as a fashion model making appearances in Harper’s Bazaar, Marie Claire, Cosmopolitan, GQ, L’Uomo Vogue, and Italian Vogue among others.

For more information on AS IF Magazine, Visit: http://www.asifmag.com/ 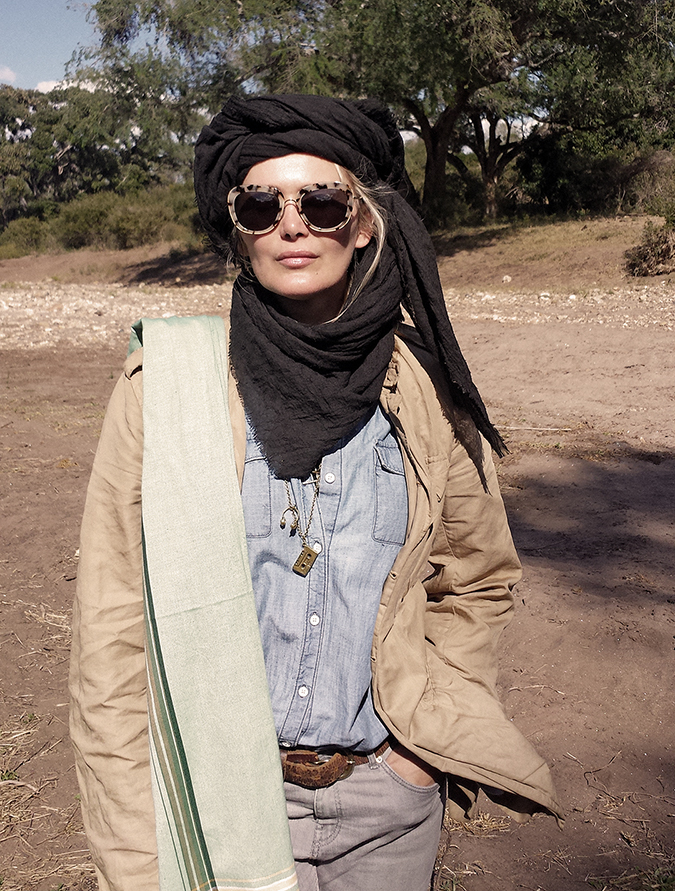 Kevin Richardson, the lion whisperer. I am a lover of cats, and Richardson has the extraordinary gift of being able to communicate with these grand beasts who are bordering on extinction due to hunting, disease, habitat loss and illegal trade. I would love to experience and better understand the majesty and beauty of these amazing animals, and Richardson is the right guy to help me!

2. Who influences your personal style? 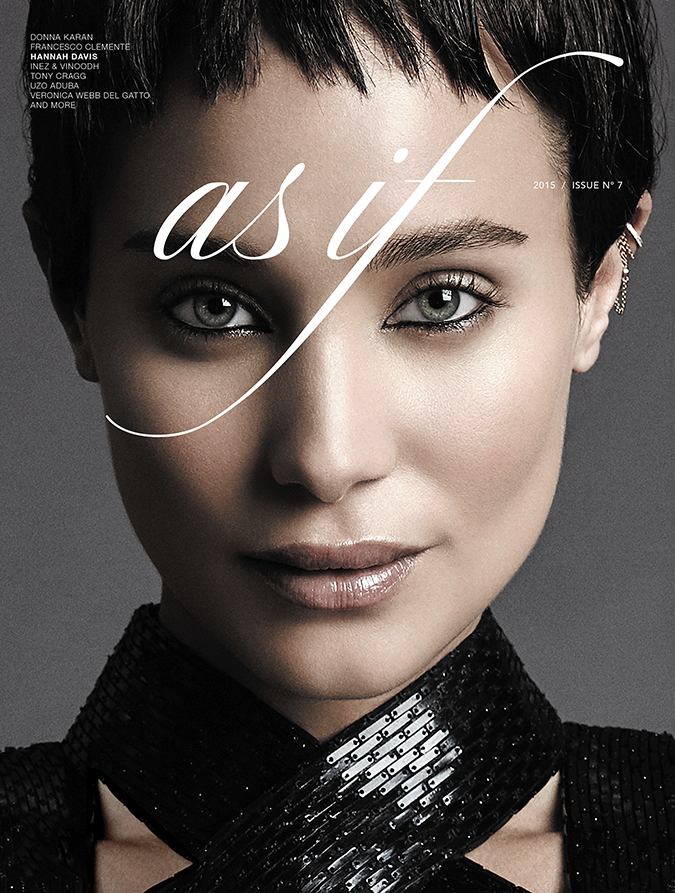 Issue nº7 cover of Hannah Davis for AS IF magazine; Photo by Tatijana Shoan

Launching AS IF magazine.

4. If you were not the Editor-In-Chief of As If Magazine and a noted photographer, what would you want to be?

5. Where do you see yourself in 5 years?

Living in a 4-story brownstone in Brooklyn, building our family villa in Croatia and travelling the world doing photoshoots. 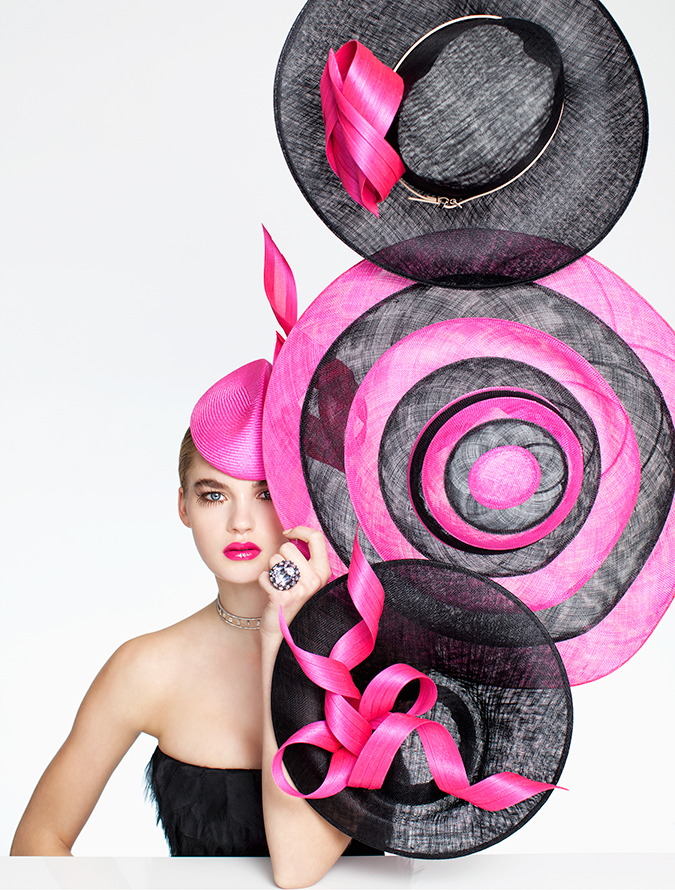 Fashion editorial photographed for AS IF Magazine issue nº7; Photographed by Tatijana Shoan

While travelling through Morocco, three friends and I had hired two Berber boys to take us camelback across the Sahara desert. On the first night one of the boys dug a hole, deep into the ground, while the other took out three plastic bags. One was filled with raw goat meat, the other with root vegetables, and the other bag contained flour. He proceeded to make dough, rolled it out like a pizza, and piled the contents of the other two bags on top before folding it like a calzone and placing it in the hole. They prepared a fire on top of the covered hole, and within 2 hours pulled a large, round, loaf of bread out of the ground. The crust of the bread was sandy and not meant to be eaten, but the inside contents were hot, savory, mouth watering, chucks of organic goat meat and vegetables swaddled in soft, baked bread. We ate in the moonlight under the stars. I will never forget that. 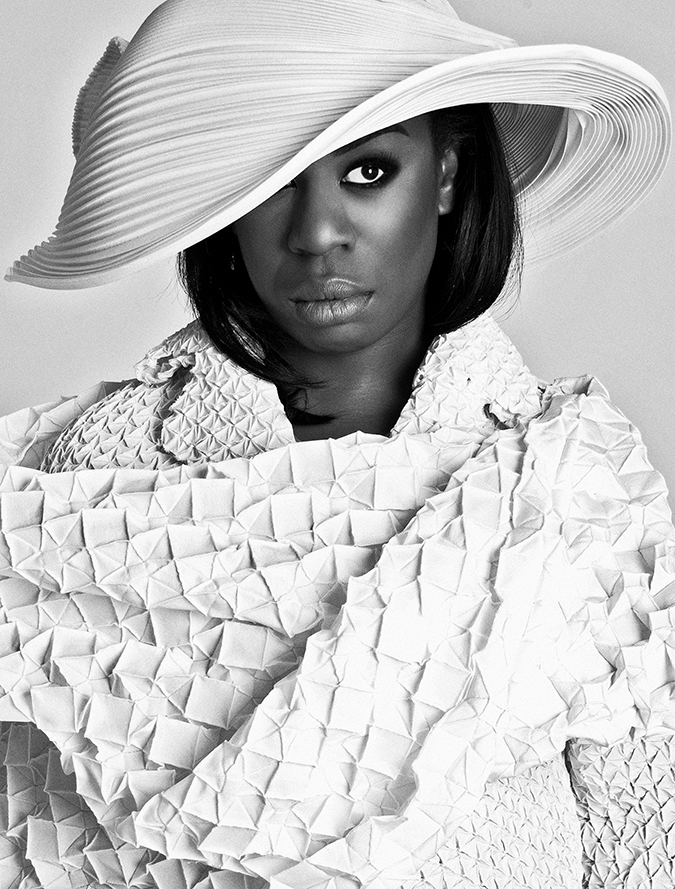 8. Which three items must you always have in your purse?

9. What song can you listen to on repeat?

Can I Kick It by A Tribe called Quest 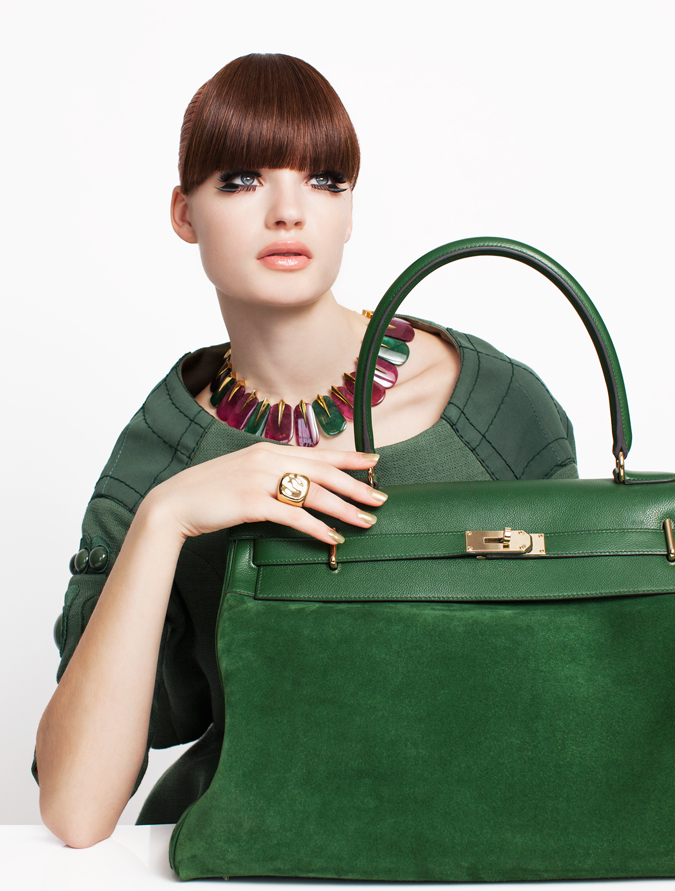 Fashion editorial photographed for AS IF Magazine issue nº7; Photographed by Tatijana Shoan

10. What is your favorite quote?

“Be who you are and say what you feel, because those who mind don’t matter and those who matter don’t mind.” 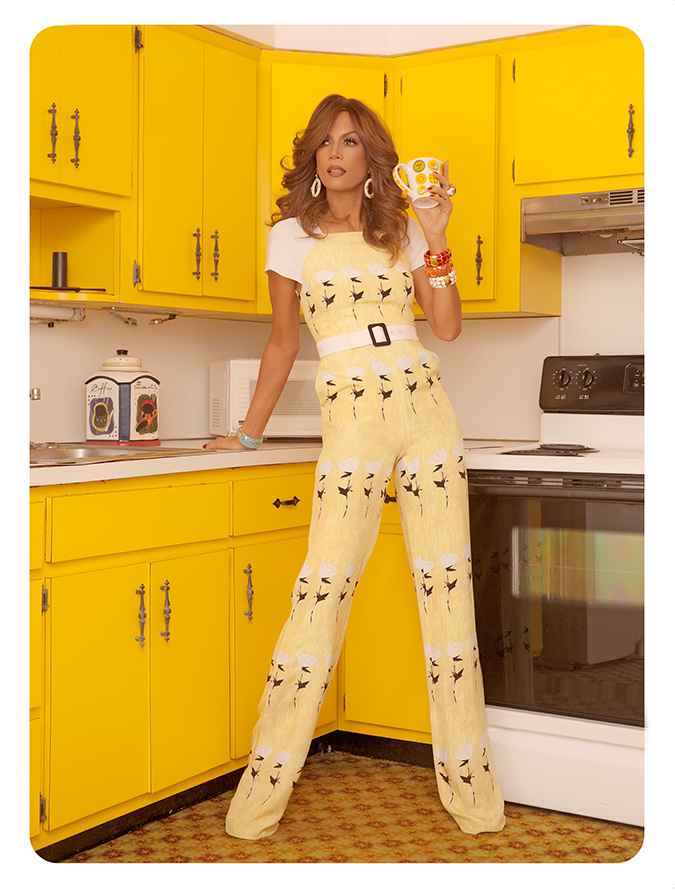 All images courtesy of Tatijana Shoan