This weekend, the most polarizing movie of the summer, “Ghostbusters,” drops into theaters in an attempt to prove the studio’s reboot is more like its namesake and less like Sony’s letdown of last summer, the overindulgent and extremely costly, “Pixels.”

Last year, Sony’s Adam Sandler film tanked, debuting with $24M on its way to $244M worldwide, which isn’t quite good enough when you’re attempting to plant a tentpole, and especially when the film is your studio’s biggest release of the summer.

Sony is all-in this year with “Ghostbusters,” another big special effects pic that is the biggest film on their summer schedule. Boy, do they need it to be a hit in a major, major way.

We all know the differences between this version and the 1984 one—this has women, the other had men, this has in-your-face humor, the other had subtlety, this one is in 3D, the other was 2D.

But what the 1984 original had, that can’t be bottled, recreated in a laboratory, or spliced with existing DNA is the chemistry between the leads of the original. It was pure cinema magic. Hell, even the original creators couldn’t do it again when they attempted it five years later with “Ghostbusters II,” which pretty much fell flat.

Even though I think Paul Feig is a heck of a director, a master of comedy and the female leads—Melissa McCarthy, Leslie Jones, Kristen Wiig, and Kate McKinnon are all hilarious—they all simply picked the wrong project to reboot.

All of pop culture is against them, and even if they fight the good feminist fight, they simply can’t win. Can foreign audiences save this buster? Well, I was recently at a movie theater in Amsterdam and the trailer hardly got one laugh in a theater full of young teenagers and twenty-somethings that had bought tickets for “The Legend of Tarzan.”

Seems across the board, this is going to just miss the mark, even if it sits at 75% on Rotten Tomatoes right now.  Bloggers like it; however, the top tier critics call it out for what it is: a rip-off, not a reboot.

The original “Ghostbusters” is one of the 25 best films of all-time. So, unless you can make a film as good, or better, put down the proton packs.  Later this summer, Paramount’s “Ben-Hur,” will also discover this hard truth.

“Poltergeist,” “Footloose,” “Vacation,” “Total Recall”…the list goes on. Name one real reboot that has overcome the negative stigma of being recycled or just plain ripped-off cinema these days. Not an easy task.

It just doesn’t happen, even with the creative forces that have come together for “Ghostbusters.” This may go down as the biggest reboot lesson in multiplex history. However, Sony already has a “Flatliners” reboot set for next August, so they certainly haven’t learned much.

Opening weekend is just about everything for blockbusters these days and if “Ghostbusters” only captures what the studio is estimating, $40M, consider it “slimed.” The film reportedly carried a price tag of upwards of $180M, although Sony is reporting around $144M.

Even with tons of cross-pollinating merchandising, the P/A campaign was likely as mammoth as they come for summer blockbusters, so unless foreign grosses “wow,” this could be an expensive write-off for Sony, who bet the entire summer on this property.

In 3,700+ theaters, expect the goodwill that Feig and McCarthy have earned to propel this upwards of $50M. However, that certainly won’t justify the budget, especially if it doesn’t float, and tops out at around $125M domestically.

Whatever the case, this wasn’t cheap, especially if it doesn’t sequel-ize. I mean, you can’t just announce another mash up with “Jump Street” for every disappointment. Although, that said, I’d be totally down for seeing Channing Tatum, Jonah Hill, and Ice Cube in Ghostbuster jumpsuits.

Despite the buzz, Ghostbusting isn’t the only game in town this weekend, as Broad Green Pictures releases their 1980s drug-fueled crime drama, “The Infiltrator,” starring Bryan Cranston and John Leguizamo, into mostly unsuspecting theaters.

Why unsuspecting? Well, for one, I’m in the industry and even I have barely heard a peep about this one. Secondly, just watch the trailer, and you’ll see something reminiscent of something you might have just watched on Netflix a short time ago. Hmmm…haven’t I seen this before?!?

It just doesn’t have that much in the way of originality going for it, so it’s doubtful the R-rated pic will track down much of an audience this weekend: $5M tops…including an additional two days of grosses as it opens on Wednesday.

In exclusive release, Woody Allen drops his latest meditation on life and cinema with Amazon/Lionsgate’s “Café Society.” Set in 1930s Hollywood and New York, the PG-13 pic stars Jesse Eisenberg in the prototypical Allen role, and features an inspired cast (you were expecting anything less?)—Steve Carell, Parker Posey, Kristen Stewart, and Blake Lively.

While I will miss the cowboy bepop flavor of a menacing Yul Brynner, Ed Harris is an inspired choice to fill his boots. Can’t wait for this. Also stars Anthony Hopkins and Ben Barnes.

If you’ve never seen this, do yourself a favor and saddle up your sweet fanny in a chair for a couple hours. The original Terminator, Yul Brynner, kicks some major ass here…and the film is scripted and directed by none other than Michael Crichton.

I admit, I enjoy watching Tom Cruise go ape-shit crazy and smack people around. I also like to imagine this is what he’s like when you tell him you don’t believe in Scientology.

From the director of “Whiplash,” Damien Chazelle, comes what looks like the most welcome surprise of the holiday season. Los Angeles…it’s time for your close up. 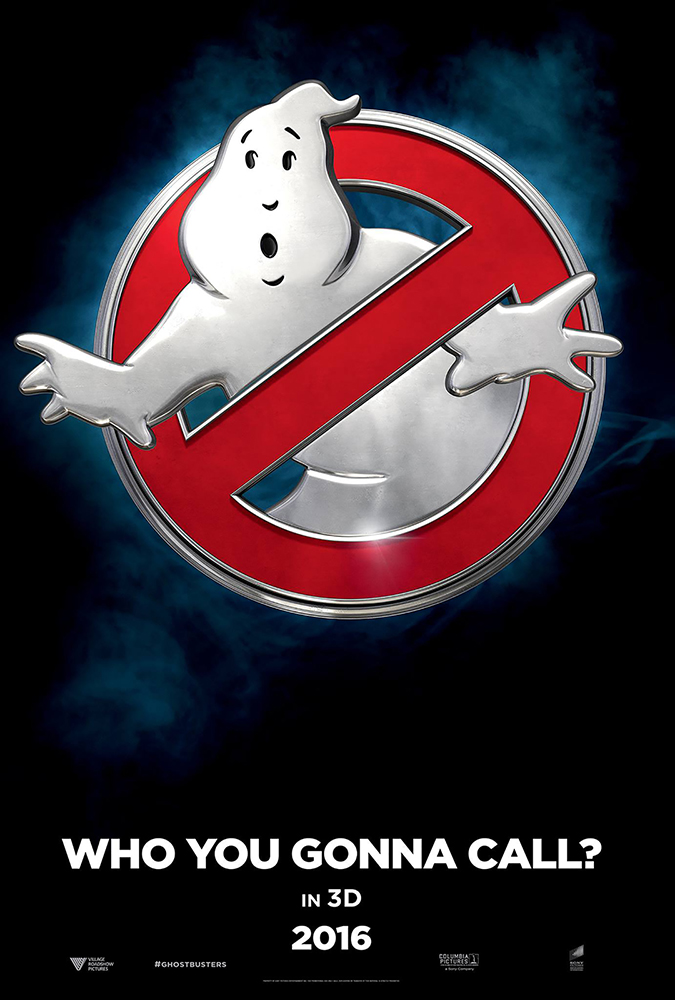