A big breakup, a death of a comedy legend, a classic interview. They all caught our attention, but we think it was a VMA moment that stole the spotlight for us this week.

If you missed the MTV awards show no need to worry, we suffered through the speeches and all of those booty shaking performances in an effort to bring you the best of the night.

We thought we were watching a Nora Ephron rom-com but we were actually tuned into the VMAs. Drake battled NYC traffic, missed accepting his own award for Best Hip-Hop Artist but makes it in time to throw on a fancy tux and gush over his long love for Rihanna as he presented her with the Vanguard Award. The moment stole the show and had millions of girls across the country, your truly included, reaching for the Kleenex and screaming at the TV, “Oh Kiss her already!’’ One last note to Drizzy, you may want to consider the subway next time!

Beloved actor Gene Wilder passed away at the age of 83. The legendary star of “Willy Wonka and the Chocolate Factory’’ among countless others, died after a three year long battle with Alzheimer’s disease. In a statement released but the family, the actor kept his condition private in an effort to not disappoint fans. “He simply couldn’t bare the idea of one less smile in the world,’’ said the actor’s nephew Wakler Perlman.

“Oops!… I Did it Again.’’ Is it possible James Corden knows the words to Britney Spears’ hit single better than she does? Watch the latest Carpool Karaoke and see for yourself.

Don’t mess with Helen Mirren. A  30-year-old video of an early interview with the Oscar winner has resurfaced and it’s worth watching. Mirren is gracious, genuine and all class as she shuts down sexist questions from the show’s host.

Taylor Swift misses one of the biggest nights in music, the VMAs, and has a very anticipated run in with rival Kanye West due to, get this, JURY DUTY!

Teyana Taylor is our fitness envy at the moment, Teyana stars in a Flashdance inspired music video for Kanye West’s “Fade.’’ The new mom ( yep, she’s a baby momma) looks AH-Mazing and credits her drop dead gorgeous body to dance. We dance all the time! In fact we are doing the ChaCha with a  bag of Cheetos right now. What gives?

Take that Nick Young! Iggy Azalea rebounds from her broken relationship to the hoop star with a bikini clad makeout sesh in Cabo with rapper French Montana.

FOR MORE ON THE VMAS, HEAD ON OVER TO NEWSWHISTLE’S WEEKLY MUSIC COLUMN “AWOPBAMBOOM” – MUSIC 4 MUSIC PEOPLE. 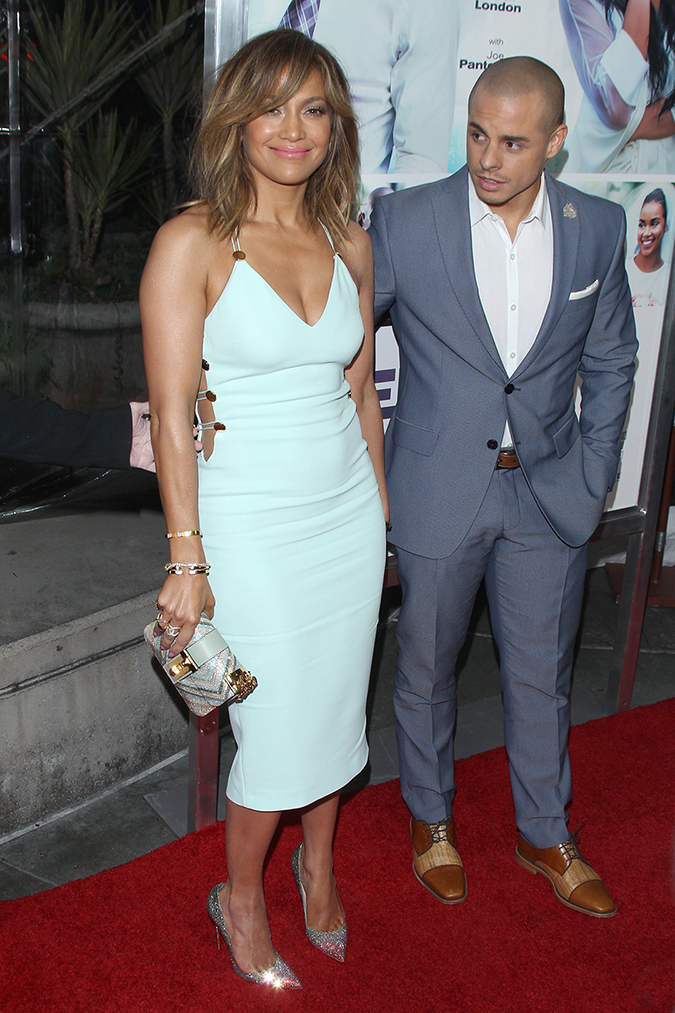