Billy Bush may have just saved us all. A leaked “Access Hollywood’ tape from 2005 featured Donald Trump and Billy Bush making vulgar remarks about women.

Bush was suspended from the “Today’’ show indefinitely, and the story which has dominated election coverage since it broke on Friday may be the final nail in the coffin for the Trump campaign.

And that is what we call… karma.

Billy Bush was trimmed from NBC after audio tape of Donald Trump and him surfaced last week. The 10-year-old tape captures Bush and Trump talking extremely inappropriately about females. Donald dismissed the tape as “locker room talk.” Not sure what locker room these guys frequent, but count me out!

It’s been a while and we wanted to check in on our favorite blonde bombshell Charlotte McKinney. She was spotted on the set of her new movie Mad Families which stars Charlie Sheen. That is all.

Tori Spelling is pregnant with her fifth child. The former 90210 star is on her way to starting her own basketball team it seems, and the surprise announcement comes just days after a judge ordered her to fork over $38,000 in past credit card debt. Mama Spelling, who still controls the Spelling fortune, will no doubt have a front row seat to this baby’s delivery.

Kim Kardashian remains in hiding after her terrifying robbery in Paris over a week ago. The assailants still remain at large but as luck would have, it they dropped one of the stolen jewels, a diamond cross, as they made their getaway. Kim’s $4 million engagement ring, however, may be coming soon to a pawn shop near you.

Jim Carrey is being sued by his late ex’s mother in what the comedic actor is claiming to be another attempt to grab a piece of his fortune.

Shia LaBeouf just did it! The famously eccentric actor Shia LaBeouf got hitched to his girlfriend Mia Goth by an Elvis impersonator in a $700 Blue Hawaii Vegas ceremony. We need to note that Shia is worth an estimated $25 million. Hey, big spender!

Gwyneth Paltrow was interviewed in the latest edition of Harper’s Bazaar where she revealed that she was devastated when her late father told her he thought she was an a**hole.  Imagine how she’s gonna feel when she finds out the rest of the world thinks so, too. 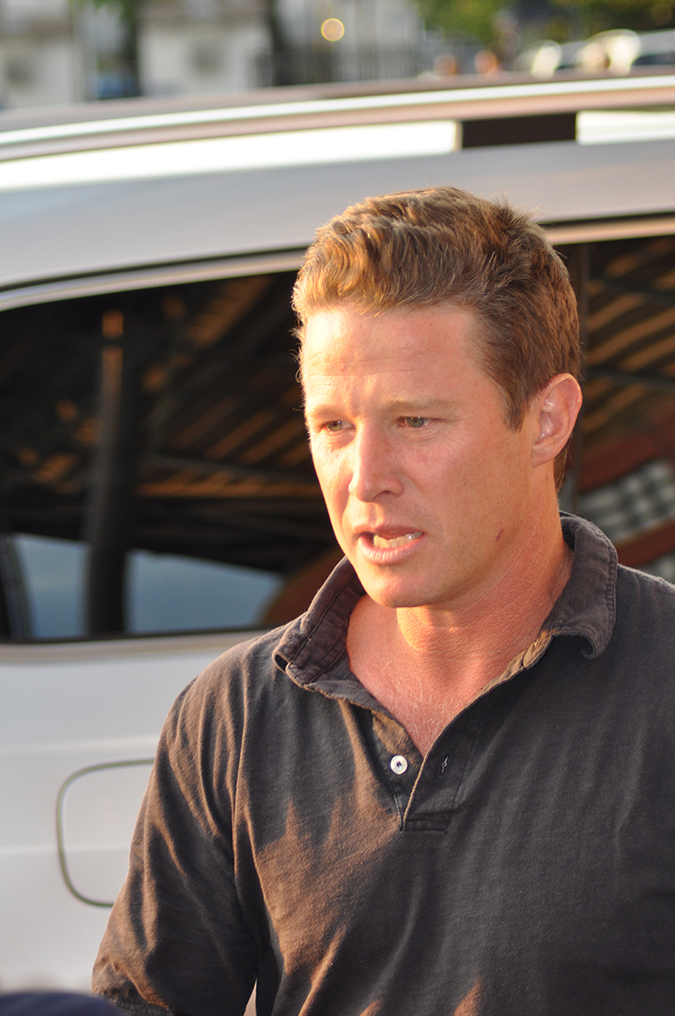