The day began with singing and became a mystery.
Such longing was never heard in a song
Before, echoing a belief in journeys,
As trees and rooftops filled with a strange meaning
And lives unfolded before a solitary world
In the prayer of an impossible love.

Brought under the spell of love
And eclipsed by an image of its mystery,
Gave an astonished world
New definitions to the consonance of a song;
Surrounding it with a simple meaning
Like planets in their silent journeys,

Or when lovers take aimless journeys
To celebrate their new found love,
Unwilling to give a name or meaning
To the wonder of a mystery
That emanates like a song
Throughout their difficult world.

Never in the history of the world
Were the hours of the day like imagined journeys
Or the notes of a song,
Coming from voices with love
That was the sound of a mystery
Without a reason for its meaning.

But when the day ended, all meaning
Was forgotten by a world
Grown indifferent to a mystery,
While the light completed its last journeys
Toward a dark sky where love
Faded beyond any word or song.

Years have been crossed by a song
When words have lost their meaning
For all those alone or in love,
Roaming the world
To make necessary journeys
For reasons that remain a mystery.

An unheard song is a lost world
As meaningless as endless journeys,
Or a love that has lost its mystery. 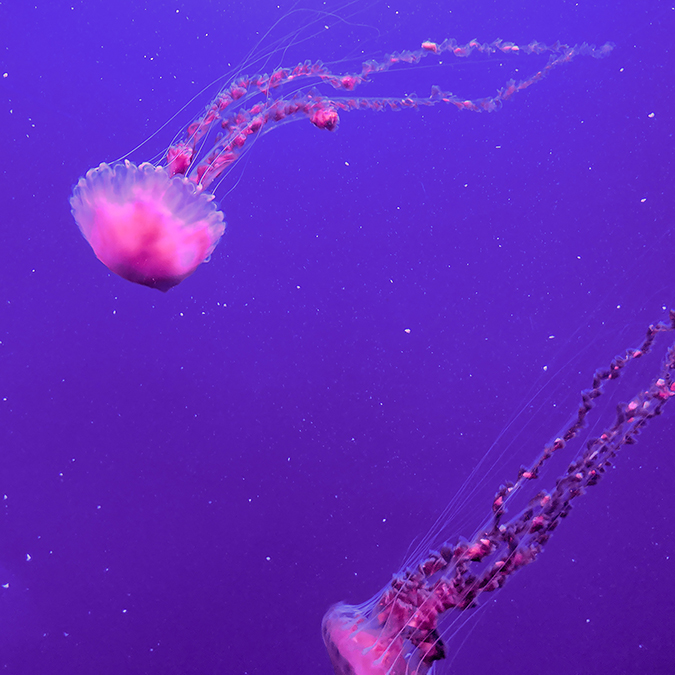