Keep Flying is a six-piece punk band that’s spreading its wings by rearranging their old tunes and expanding their sound.

We’re particularly fond of two of their new arrangements — “Candy Cane Forest 2” and “Firesale (Revisited)” — which you can compare below.

To learn more about the band and the band’s saxophonist John J Ryan, read on and keep flying. 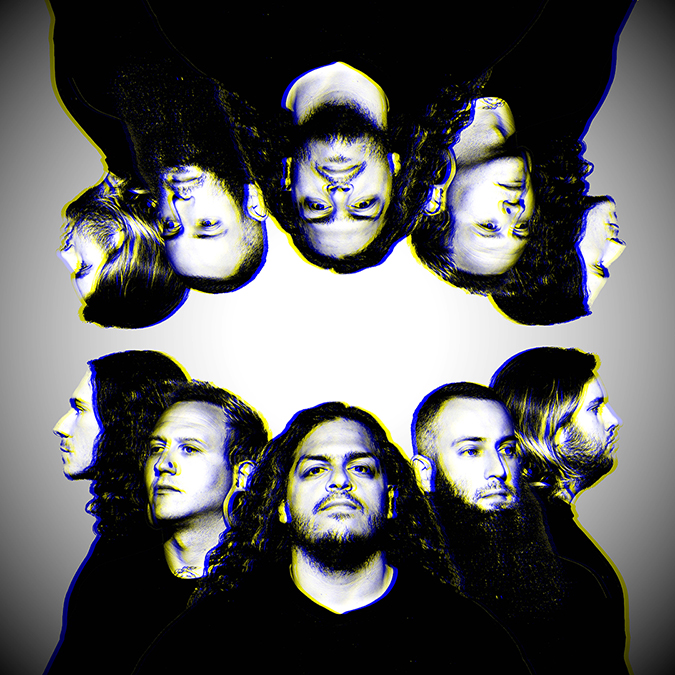 1. What should we know about Keep Flying?

Keep Flying is a community. From the very start of the band we have been striving to include everyone who wants to be involved. The band was formed in the fires of Mordor or more accurately over the ashes of each of our prior musical endeavors. Formed in 2016 we have had a few lineup changes which has driven us to our current dream team. We do not cancel. We do not compromise our live show. We do everything we can to make the people who want to share the energy with us have a great time. The band is a 6 piece punk rock band with a horn section that will kick your ass.

2. What is your earliest musical memory?

I would say my absolute earliest would be the little songs and jingles from Sesame Street. Used to watch it a ton as a kid and some of those catchy short licks stick with me still. That and maybe also Raffi. And I guess my grandpa playing Frank Sinatra.

3. What has been your most embarrassing musical moment?

One time during a show with a past band I actually broke my sax in half. Like the top of the tenors metal just snapped off. It was something that just can’t be fixed on the spot as you need to rebuild it and I just kind of stood there unsure of what to do entirely.

What I’ve learned over the years is that the traveling is by far my favorite part of it. The waking up in a city and seeing the people I care about there, the food I like there, the buildings. Seeing the city change. Showing up in small towns you have no business being in. It’s fun. I would assume my dislike is the same as most which is having to unfortunately miss out on things happening outside of this world. Weddings. Deaths. Kids growing up. It’s taxing. Post pandemic we are definitely not willing to sacrifice it all the same way we used to.

5. What is your favorite record store, anywhere in the world?

I’m going to be a bit biased here but Looney Tunes in West Babylon, NY. Been going there since I was a kid and it’s still got what you need. Saw many shows from artists on the roof. Or doing acoustic gimmicks inside the store. Exclusive cds back in the day. They rebuilt after a fire and are better than ever. It’s nice to drive by and still see people going in and out the door.

6. Other than your own music, what is your favorite song or album of all-time? Why?

I’m going to go with an album here and say Weird Al Yankovic’s Bad Hair Day. He made me feel like I could proudly like music and not feel bad about it. I would legitimately say that if it wasn’t for Al I would not be still pushing as hard as I do with music. He’s unapologetically himself and that’s a rare feat.

BONUS QUESTION. You wake up in a seedy Berlin hotel room with no recollection of the past 96 hours. Who is your first call?

This is by far the best question. The truth is that even at 36-years-old I have to assume my first call would be my mother. Especially with no recollection. I would predict I would be a bit manic and anxious and would hope she might have the answer or at least the familiar voice calm me down. That being said I love Berlin. Vegan capital of the world. Would not be upset to be there once I knew what happened.