The stars at night are big and bright… deep in the heart of Texas. Austin is a hell of a town, and not just for SXSW. I was there over the past couple of days, and enjoyed the BBQ, and the beautiful weather, and, yes, I found a record store that I loved. 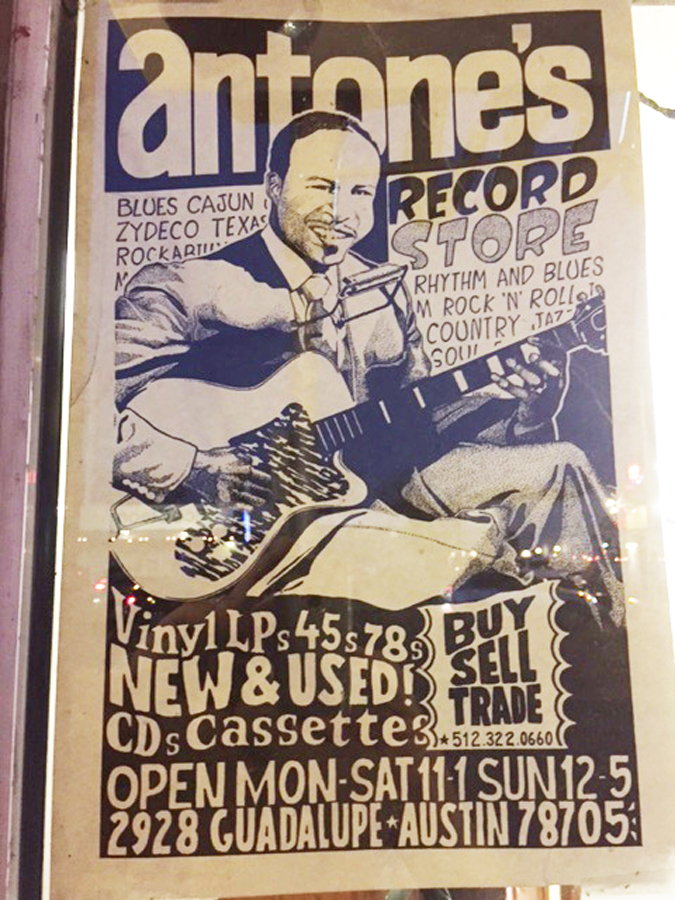 To take nothing away from other record stores in Austin (I had only so much time, music people), Antone’s is just fantastic. An offshoot of a nightclub that shares the name, the record store opened in 1987 at 2928 Guadalupe St., Austin, TX 78705, near the University of Texas campus.

Antone’s is vintage, classic, and just dusty enough. You don’t want your record stores to be spotless, folks. “Lived-in” is the about best adjective you could use for the best of the best. I could have spent hours at Antone’s.

I asked co-owner/manager, Forrest Coppock, to recommend a record that sums up Austin, TX in one glorious black vinyl disc. Antone’s has a huge “Texas” section, and I didn’t know where to start; neither did Mr. Coppock.

He looked at me like I was from Mars (close, Minneapolis?).

“Texas” or specifically “Austin” can’t be summed up with one album, he told me. We talked about I liked to listen to, some Nuggets era bands, and he came up with 3 or 4 good options for me. I chose: 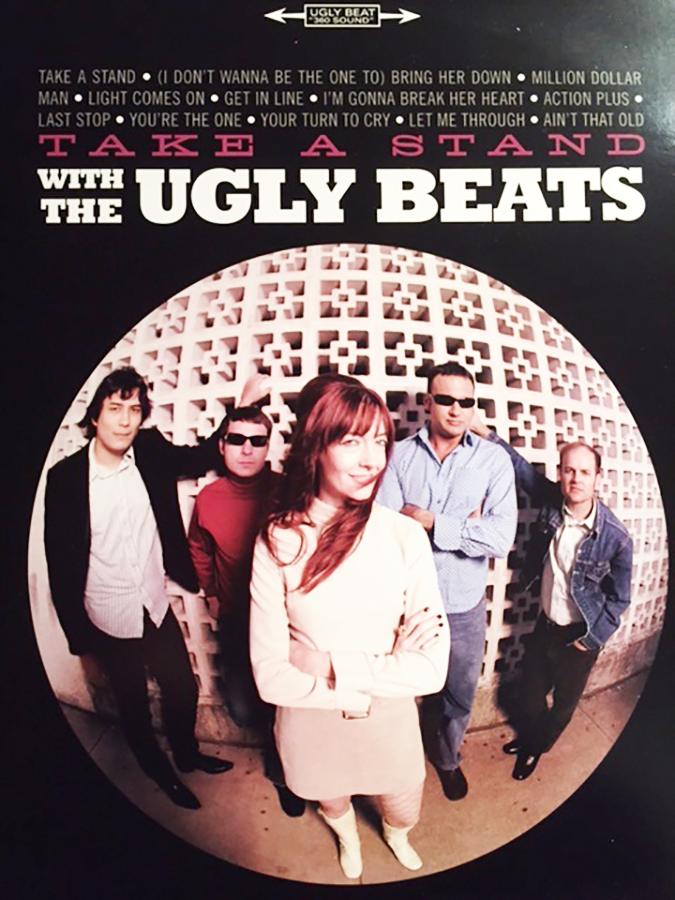 The Ugly Beats are a working Austin band very much in the vein of the aforementioned Nuggets bands (seriously, click the link above if you don’t know what that means): the 13th Floor Elevators, Beau Brummels, Kinks, the 60s basically.

It’s just the sort of sound I eat up with a spoon.* 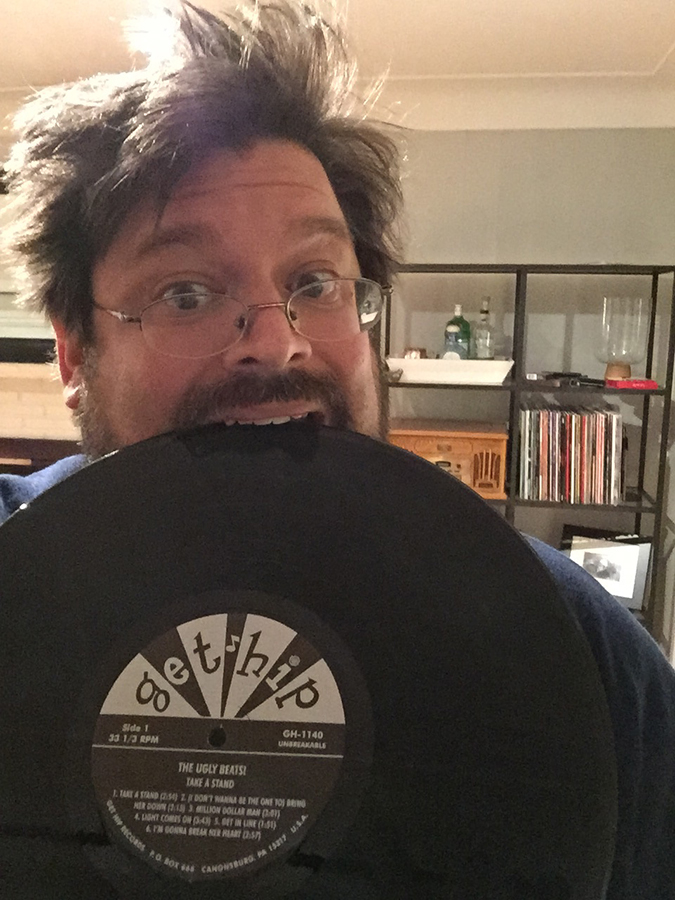 *Please do not try at home.

The Ugly Beats rock hard, and Antone’s Record Shop has them and thousands of other Austin bands in stock. If you time your trip right, you might be able to catch the Ugly Beats live at a local joint as well as stop in at Antone’s.

It’s my plan for next time.