Silver is a symbol for growing older.

Silver is the traditional gift for a 25th anniversary celebration.

Silver is an element that is adored.

And Silver is the name of the next album from Pisterolos, the Arizona-based band that carries a huge local following and a quarter of a century of experience under its belt.

Below we talk with two mainstays of the band, Lawrence and Mark Zubia, a pair of siblings who’ve devoted their life to rock n’ roll. 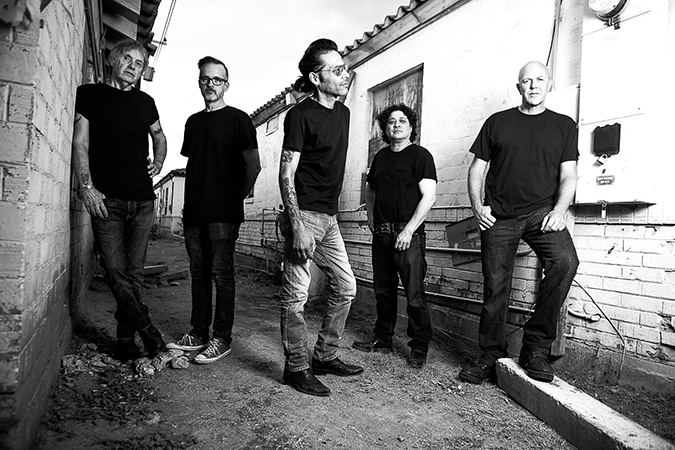 Mark: Jumping out of a closet with a guitar in my hand saying “Hi, I’m Johnny Cash.” I was five.

Lawrence: Kindergarten, radio. “Rosemary” was the song – a girl in my class was named Rosemary. I thought how cool it would be to write a song for a girl.

Mark: Jumping out of a closet with a guitar in my hand saying “Hi, I’m Johnny Cash.” I was five.

Mark: Seeing different cities and meeting new people; not sleeping in my own bed, missing loved ones.

Lawrence: Sometimes espresso is hard to locate within the first five minutes of waking up.

Mark: Right now it’s Moments from This Theatre – Dan Penn and Spooner Oldham. It’s a live recording of them playing songs they wrote that other people made hits of. “Cry Like a Baby,” “The Dark End of The Street,” “I’m Your Puppet,” “Do Right Woman, Do Right Man,” to name a few. Just two vocals, acoustic guitar and acoustic piano. Perfection.

Lawrence: Exile On Main Street, Rolling Stones. An album with all the genres of music I like: rock ‘n roll, blues, country.

Mark: To my road manager, then my girlfriend and/or wife. 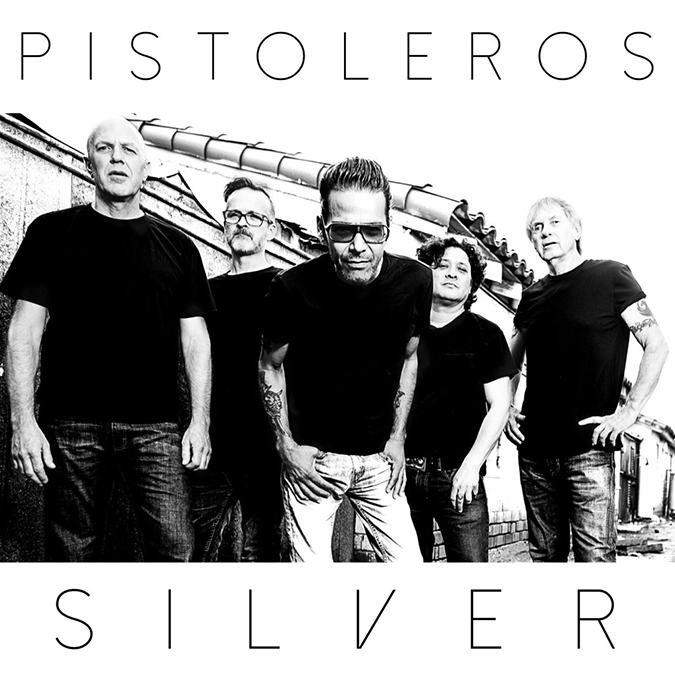