The career resurgence of Ben Affleck is pretty remarkable, considering not too long ago he was headlining films such as “Gigli,” “Jersey Girl,” and “Surviving Christmas.” That’s a bargain basement 3-pack even his buddy Kevin Smith wouldn’t cop to owning.

Still, Affleck has done more than just survive in Hollywood of late, taking the lead in David Fincher’s  “Gone Girl,” rebranding himself as a director, and then casting himself in meaty roles in “The Town” and Best Picture winner, “Argo.”

Oh yeah, and he’s the Caped Crusader, too, although, c’mon, he’s no Michael Keaton. In terms of Tinseltown logic though, his codpiece is particularly large and in charge right now, as he may even helm the next Batman flick. That’s power that even his hetero-life mate Matt Damon doesn’t wield.

In his latest thriller, WB’s $40M “The Accountant,” he’s the poster boy for all the autistic hit men out there that moonlight as number crunchers.  That’s a thing, right?

Bullets fly, broads are saved, and bank accounts are absolved. Not necessarily in that order.  If that doesn’t sound like an action packed night at the cinema, you’ve obviously never been to H&R Block the second week of April. Madness I tell you!

In 3,300+ theaters expect around $16M, as the R-rated film should fill the fall void this weekend that has seen just one film, Clint Eastwood’s “Sully,” breach the $100M barrier. In other words: it’s been a slow season.

Hoping to take it up a notch, Kevin Hart has a new concert film, “What Now?,” and he brings the full crazy, achieving ludicrous delivery speed approximately 20x past the sound barrier.

He’s Chris Rock on crack…he’s Sonic the Hedgehog come to life…and he’s been killing it lately, as his 2013 concert-film effort, “Laugh at My Pain,” lol’d all the way to the bank w/ $32M.

Universal spent $10M on “What Now?,” and it should easily clear that amount opening weekend as it debuts in 2,500+ theaters and should compete for top honors with upwards of $15M.

It’s one thing to have a comedy special on Netflix, HBO, or other streaming entity, but it’s rarefied air to have the box office muscle to launch in multiplexes from coast to coast.

In fact, it’s usually once a generation, and Hart is quite obviously the heir to Eddie Murphy’s comedy throne, although Hart is nowhere near Murphy’s popularity, as “Raw” grossed $109M in theaters when adjusted for inflation.

It’s funny that Mystery Science Theater 3000 doesn’t partner with films before they hit theaters and offer another simultaneous release. Open Road Films would probably be all over that concept as their superhero flop film, “Max Steel,” is looking like a big-time bust as it opens on 2,000+ screens, with little hope of hitting even $5M.

Fact is, the film wasn’t even on the release calendar until a couple months ago, and the advertising campaign is nearly non-existent. How they convinced theater owners to even book this film must have to do with a product payola–likely special edition action figures.

Based on a line of Mattel action figures, “Max Steel,” has been around since 1997 and has a couple different animated series as well, one of them airing on the Disney XD channel. That said, the fact that this isn’t a Disney release tells you everything you need to know: Max is gonna lose millions.

In limited and exclusive release, there are a few gems this weekend, including Kelly Reichardt’s “Certain Women,” Netflix’s documentary “Sky Ladder,” and Japanese import “Godzilla Resurgence.”

The force is strong with this one…and the merchandise push is even stronger.

Lionsgate actually thinks they’re getting a franchise out of this series. Here’s a little insider’s scoop: Nooooooope. Absolutely not. Never gonna happen. How’s that for tough love? It may not be the love Lionsgate wants, but it is the love they need.

Listen, the thing about the Power Rangers is this: they’re ironically interesting. Which translates to: college kids get high, flip on the TV show and laugh their asses off because…it’s the stupidest thing they’ve ever seen.

It’s not meant to be taken seriously. Nor is it a property that will somehow save the beleaguered studio with a conveyor belt of sequels. This may end up as the final nail in Lionsgate’s coffin, depending how much they sunk into this property. Goodnight, sweet lion. 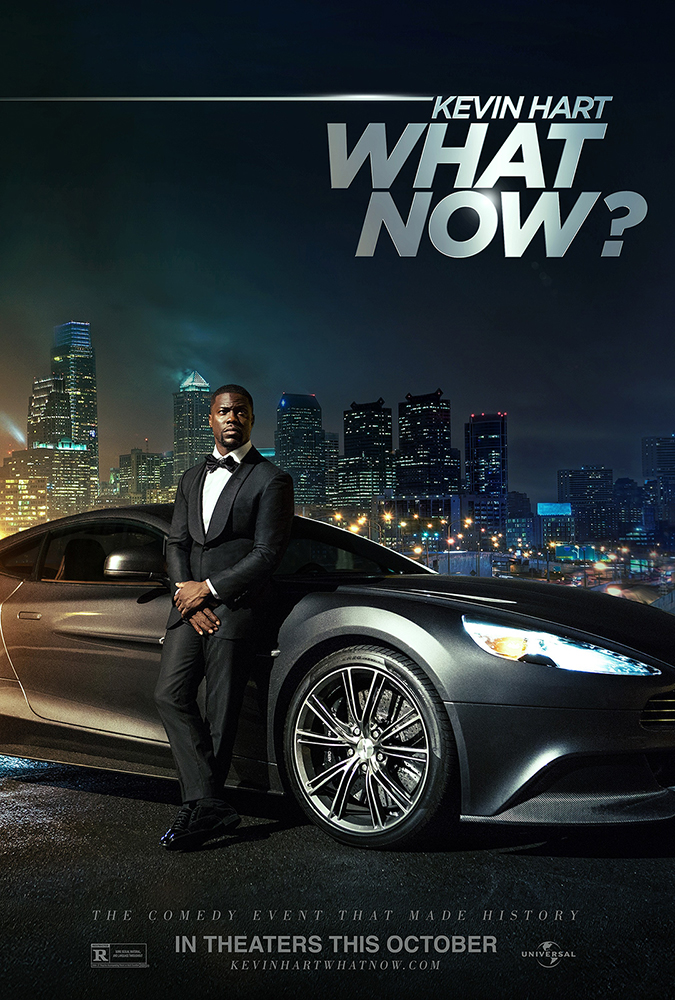