Ms. Bonar has been a friend of NewsWhistle for some time now, and for good reason. She is a fierce singer, songwriter, and multi-instrumentalist from Minneapolis, by way of South Dakota, and her musical output is consistently varied and solid as Lake Superior agate.

Impossible Dream is the logical next move after Last War, which itself was a logical next step after the previous Golder. These albums represent a more “rocked up” Haley Bonar, especially 2014’s Last War. Impossible Dream takes that rock and roll spirit, revisits the more spare recordings of the early aughts, and dashes in some of her synthy, spastic side band, Gramma’s Boyfriend.

Hearing Haley’s voice sail above the dreamy guitar of “Hometown” is like hearing Roy Orbison sing for the first time in your life all over again. Her vocals are really that arresting, and musically the song quietly, steadily builds, but never leaves its contemplative pace.

If you don’t start smiling as soon as the drums and bass come in on “Your Mom is Right,” maybe put some headphones on or something, because you are definitely missing something. It’s not that the song is goofy, because it isn’t all cupcakes and waterslides at the core. It is just that Bonar can take harrowing lyrics and marry them to a playful, danceable beat in a way few others can.

“Kismet Kill” is clearly mining Gramma’s Boyfriend territory. There is an immediate snarl that washes over you, and you didn’t even know you needed it. You did, though, and grateful is the only way to feel.

It feels like a bad girl anthem, and you know what? I don’t care if I am right, or wrong. It makes me want to drive fast, and maybe cause some age-appropriate mayhem.

Last War is definitely driving “I Can Change.” This could be a track off that album, and that isn’t a criticism. Whereas “I Can Change” might have been swallowed up in swirling rock and roll on the last album, on Impossible Dream it maintains an openness, a high and lonesome sound.

When Haley sings, “I can change, I can change…”, it’s almost a chant or a mantra. If you want to contemplate the meaning of, or value to, change, you might as well do it to a prominent Cure-like bassline. I have been saying that since forever.

“Stupid Face” is a case study in tension/tension release. Opening with tasty drums and ghostly synths, the mood is quickly set. The first time you hear it, you know the release is coming. It’s not formulaic. It’s that the song makes your brain crave it.

New wave-ish “Called You Queen” opens with a guitar atmosphere that wouldn’t have sounded out of place on an early Blondie record. This is a song of liberation, sexual and otherwise. Plus, “Called You Queen” rocks harder than anything else on Impossible Dream.

She calls out, “Living in the kind of world where boys can only kiss the girls”. 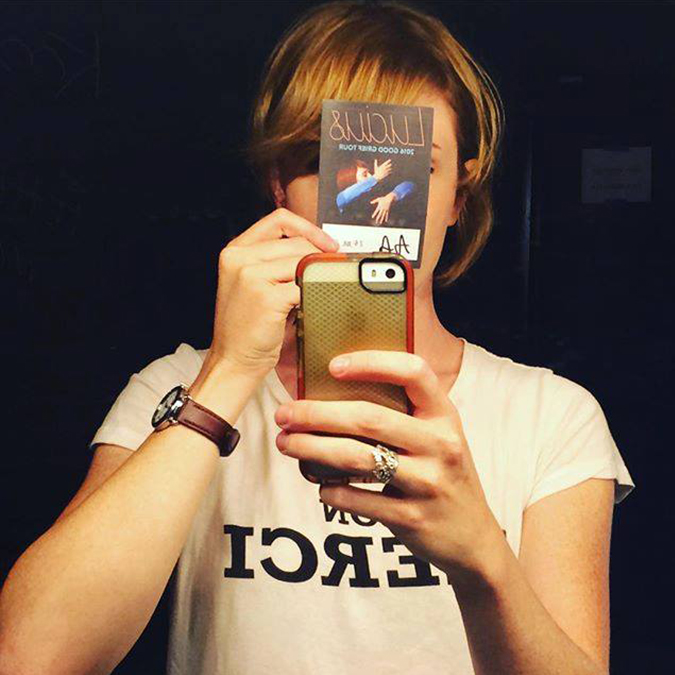 Things get dubby and strange on “Jealous Girls.” She did mention that Impossible Dream was going to be “weird” almost a year and a half ago. “Jealous Girls” is all about the lyrics, and I wish I had a sheet.

“Skynz” plays all sorts of games on the listener. It starts out steady, marshalled, and then slurs into action at a different tempo and structure. It goes back and forth, making you pay attention, which is probably the point.

“History is nothing but a memory from someone paid to write it.”

Perhaps the most musically “open” song on Impossible Dream is “Better Than Me”, but the sentiment (again, I am going on what I hear, as I don’t have the lyrics) is anything but…

“Just a feeling, could be real, I was never sure, so I kept it to myself.  I was strange, and I wanted to believe nobody hides better than me.”

Final track, “Blue Diamonds Fall,” is a cousin to earlier track, “Called You Queen.” It is a bouncy rocker that brings it all back home. The sound starts out clean, distinct, but moves into messier territory as the song progresses. Haley and her band pile on the noise as she reminds us, “You can be whatever you like”.

At this point in her career, Ms. Bonar can be whatever she likes, as far as this reviewer is concerned. She is riding an unbroken wave of stellar albums that more people should hear, frankly. Impossible Dream absolutely feels right, and arrives just when you need it. Kismet, indeed.

Impossible Dream is available online from GNDWIRE Records, iTunes, Amazon, and of course from your friendly, neighborhood record store (Psst… She’ll also be on tour soon). 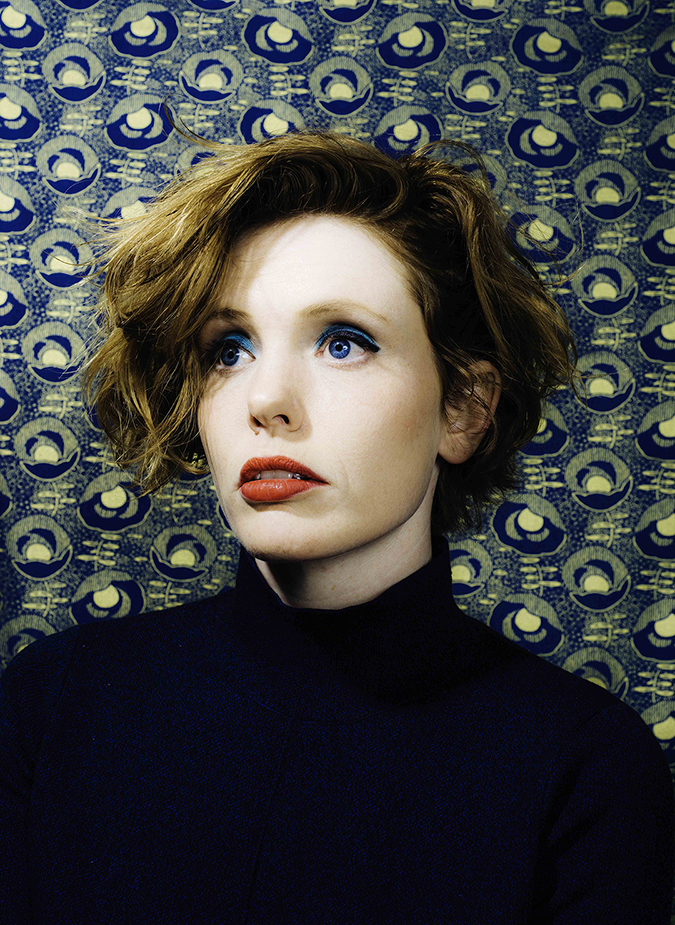