As you may or may not be aware, there is a slightly pornographic film called “Caligula,” released in 1979, that cast-member Helen Mirren once referred to as an “irresistible mix of art and genitals.”

“Gods of Egypt” might just usher in the fall of Lionsgate.

When watching the trailer you can literally see the hundreds of millions of dollars reaped by “Hunger Games” being singed and burnt in an utterly “resistible mix of every fantasy film every made.”

Alex Proyas (“The Crow,” “I, Robot”) directs…for maybe the last time, at least in the blockbuster arena. Reportedly budgeted at $140M, it sure does looks like it cost $250M. Maybe that’s just money well spent…

“Run. We mortals do it all the time.” Indeed. Run away. 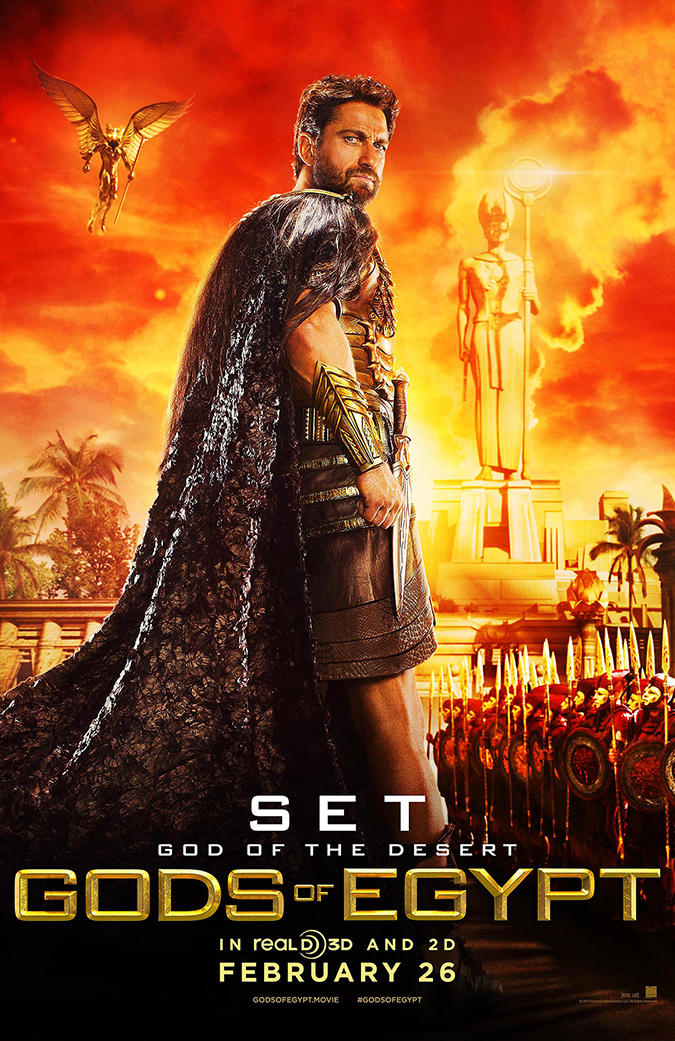