A twerking first daughter, some sexy poolside PDA, and our first look at the newest Man of Steel – these are among some the top celebrity news stories filling our bowl this week.

Celeb Sundae, brought to you by the letters E•N•J•O•Y.

Cristiano Ronaldo was able to take some time off the field (and what seems like a full time second job in man-scaping) to admire the assets of one lucky fitness model in Miami. The 31-year-old soccer superstar was spotted in a very steamy poolside PDA with Cassandra Davis. One look at Davis’ Instagram and we can see why Ronaldo would be so smitten. Or perhaps he just found her hair really bouncy and manageable. We’re not sure.

Malia Obama proved that even a First Daughter can get down. The 18-year-old was spotted partying at Lollapalooza in Chicago with a team of Secret Service agents close by. Perk to being the President’s daughter at a music festival?  No waiting in line for a porta potty.

Justin Bieber delivers the latest missile against Taylor Swift. The pop star posted a pic of himself with Taylor’s rival Kanye West and a shout out to Swift. Feuding pop stars, better than cat videos any day!

Donald Trump better hope his run at the Oval Office works out. The presidential hopeful has  no shot of returning to his hosting gig on The Celebrity Apprentice.

NBC Chairman Robert Greenblatt recently told reporters that “he would never be back on The Celebrity Apprentice. As long as I’m here.’’ He could have just said,  “You’re fired!”

JoJo Fletcher found her happily ever after on the 12th season of the hit series The Bachelorette by  accepting a proposal from Jordan Rodgers.

Twenty-six hunky guys all falling at your feet, vacations, fantasy suites galore and a six-figure Neill Lane ring. Sure tops going on The Price is Right!

Sesame Street CEOs got a hard lesson in manners recently when they were forced to back-pedal after reportedly letting go of three beloved veteran cast members. Bob McGrath, Emilio Delgado, and Roscoe Orman were all shown the door and viewers were quick to voice their displeasure forcing show producers to reconsider. Today’s lesson: how to say I’m sorry.

The newest Superman, Tyler Hoechlin, is seen ripping off his clothes. That’s all we’re going to say. 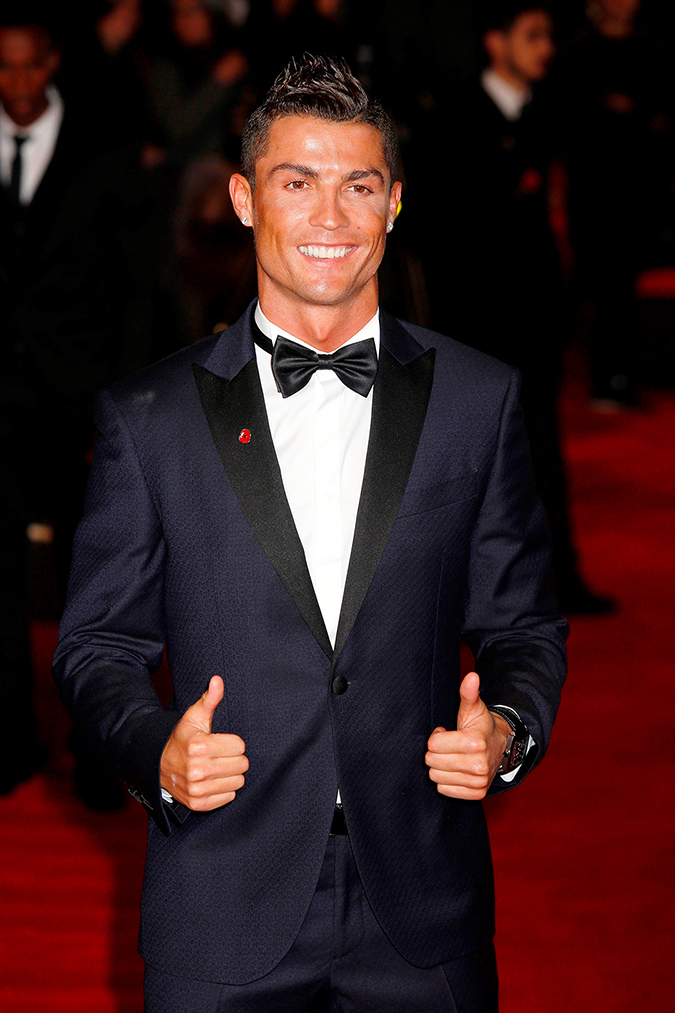