When strolling along the wide and clean boulevard of central Hiroshima and watching the busy traffic of local trolley buses and vehicles within the array of imposing rolls of concrete buildings, it is hard to imagine that 70 years ago, the place had been a heap of rubble.

But the scourge of war is remembered with the perpetual display of the remnant of the Hiroshima Dome (pictured below).  The monument was built in 1915 as an industrial promotion exhibition hall and was later used for arts and educational exhibitions. 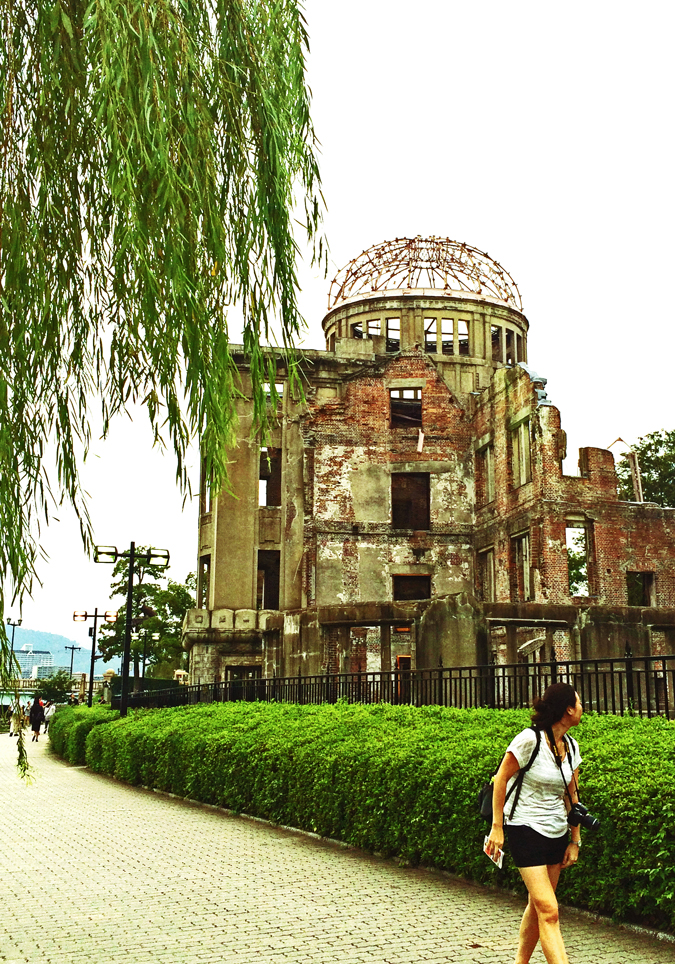 On a sunny morning on August 6, 1945, the world’s first atom bomb was detonated 600 meters above the building and devastated the whole city, but the structure of the building was largely spared.  It was declared as a Unesco World Heritage Site in December 1996. 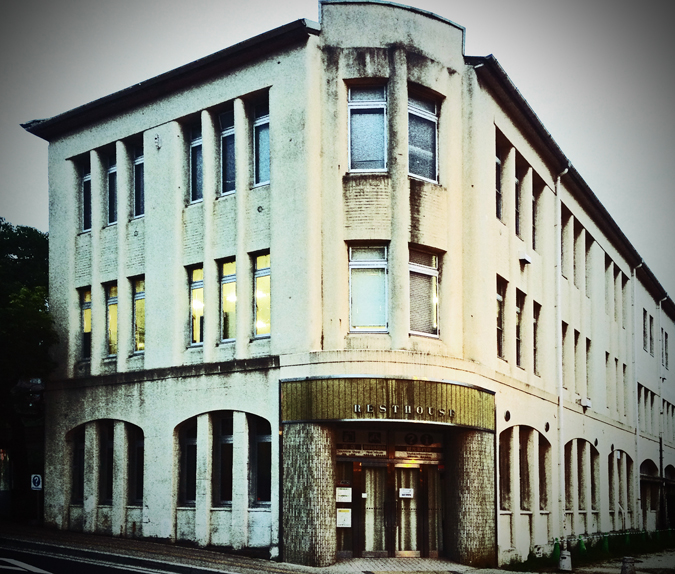 The city of Hiroshima offers other attractions to visitors apart from historical sites and the memory of war. 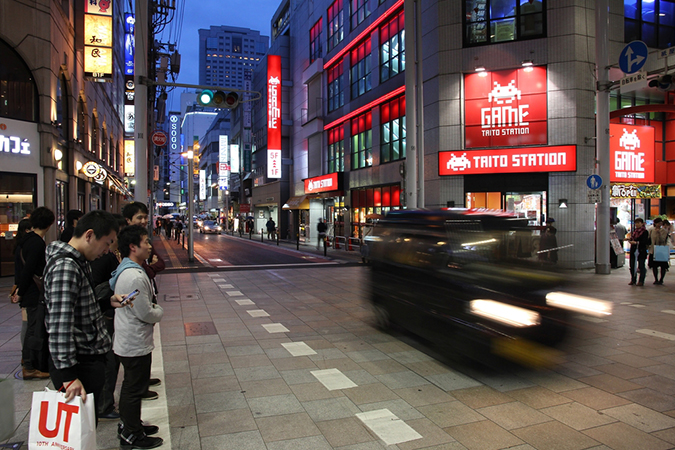 The Hon-dori shopping arcade is a good place to spend a few hours. 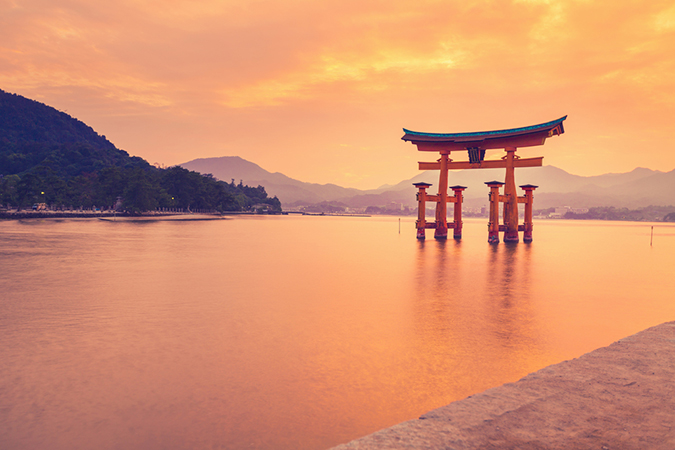 And adventurous travelers may take a ferry trip from the Motoyasu-gawa to visit the iconic floating torii gate of the Itsukushima shrine on the island of Muyajima.

The best way to get to Hiroshima?

The Sanyo Shinkansen rail line should be the top choice for any travelers wishing to visit the city from Osaka, Nagoya or Tokyo, given its speed, comfort and punctuality of service.

Hiroshima does not lack good quality hotels.  I stayed at the Mitsui Garden Hotel, which is conveniently located within walking distance from most attractions, and offers comfortable accommodations at a reasonable price.

Also recommended: the beef shabu shabu (Japanese hot pot) at the hotel’s Yagumo Restaurant.  The environment, food, and service were all first-rate.

Hiroshima has been one of the major western Japanese cities since medieval times.  It was the residence of major warlords, the Mori clan, during the warring period.  There are other heritage sites (such as the Hiroshima Castle Park) as well as numerous modern art museums.

But the Hiroshima Dome is stunning on its own.  One can’t help imagining what happened during the fatal blast when tens of thousands of people practically vaporized within seconds and many were seriously burned even before they heard the thunderous explosion.

Visiting left me with conflicted feelings.  One can obviously feel the cruelty of war and the value of peace.

Visiting Hiroshima on the 70th anniversary of the dropping of the atomic bomb was the main motivation of my visit.  Of course, with its own unique cultural and historical legacies, there’s more to Hiroshima, including its shrines, museums, and hot springs.

Also, the Hiroshima oyster is its celebrated delicacy.  (Unfortunately, I had a sore throat and wasn’t up for trying that out.)

To get to know the city well, I would recommend a minimum of two days.

Chinese, Korean, and Taiwanese visitors particularly may be interested to stay for another day to take an excursion to Shimonseki, a history-rich city at the very tip of Honshu.

The city is about one-and-a-half hours by train from Hiroshima, and it overlooks the Kanmon Strait — a narrow water passage that separates Honshu and Kyushu, and connects the Sea of Japan and the Inland Sea.

It is interesting to the visitors of the three areas because it was where an important treaty was signed.  In 1894, the Ching Dynasty’s North Ocean fleet was destroyed by the Japanese navy, and in seeking a truce, the Ching Empire signed the Treaty of Shimonseki under which Taiwan was ceded to Japan, and the independence of Korea was recognized — meaning that the country was no longer considered a vassal state of the Ching court.