Let’s hope William Shatner is getting royalties for the Halloween franchise, because his face is splattered everywhere right now.

Now, unless you’ve been chained up in a basement or living without internet for the last 20 years, you’ve probably heard that the mask Michael Myers uses is Shatner’s mug—aka Captain Kirk—which is used to boldly slay where no man has slayed before.

Blumhouse’s “Halloween” is actually the 11th film of the franchise. That’s just one less than “Friday the 13th” and two more than “A Nightmare on Elm Street,” meaning Michael Myers is just a knife’s length away from being crowned king of the late night stalkers.

And this weekend, it’s not a question of whether or not Blumhouse’s most recent addition to the franchise will take the crown, but by how much.

Even Universal is bullish with an estimated $55M; however, that’s probably justified considering “The Nun” scared the bejesus out of audiences last month, debuting with $53M, and that was without solid reviews across the board. Let’s go with $65M+ for starters.

Opening in nearly 4,000 theaters, “Halloween” arrives armed with a healthy dose of girl power and a spattering of nostalgia that will inject into the main box office vein, capitalizing on Blumhouse’s vast marketing prowess.

Also set to drop wide this Friday is Fox’s “The Hate U Give” after two weeks of limited release. While it landed in the Top 10 last weekend in 248 theaters, grossing $1.7M ($7k per), those numbers certainly don’t bode well for an eye-popping wide release in 2,300+ venues. May reach upwards of $6M.

That means Universal’s “First Man” will probably land in the Top 5 again, but barely. (You can read our review here).

In exclusive release in five theaters this weekend, Melissa McCarthy’s “Can You Ever Forgive Me?” will definitely go a long way in audiences pardoning her for making the godawful “Happytime Murders.”

Marielle Heller (“Diary of a Teenage Girl”) directs, and Nicole Holofcener co-wrote the screenplay (“Walking and Talking,” “Enough Said”), which is currently 100% fresh on Rotten Tomatoes. Looks fantastic–could be some awards buzz brewing.

In limited release, A24 will skate or die with Jonah Hill’s directorial debut, “Mid90s.” The R-rated flick stars Lucas Hedges and delves into the skater counterculture set in the, you guessed it, mid-90s. Personally, I’m hoping for some Spin Doctors on the soundtrack, but will settle for Smashmouth. 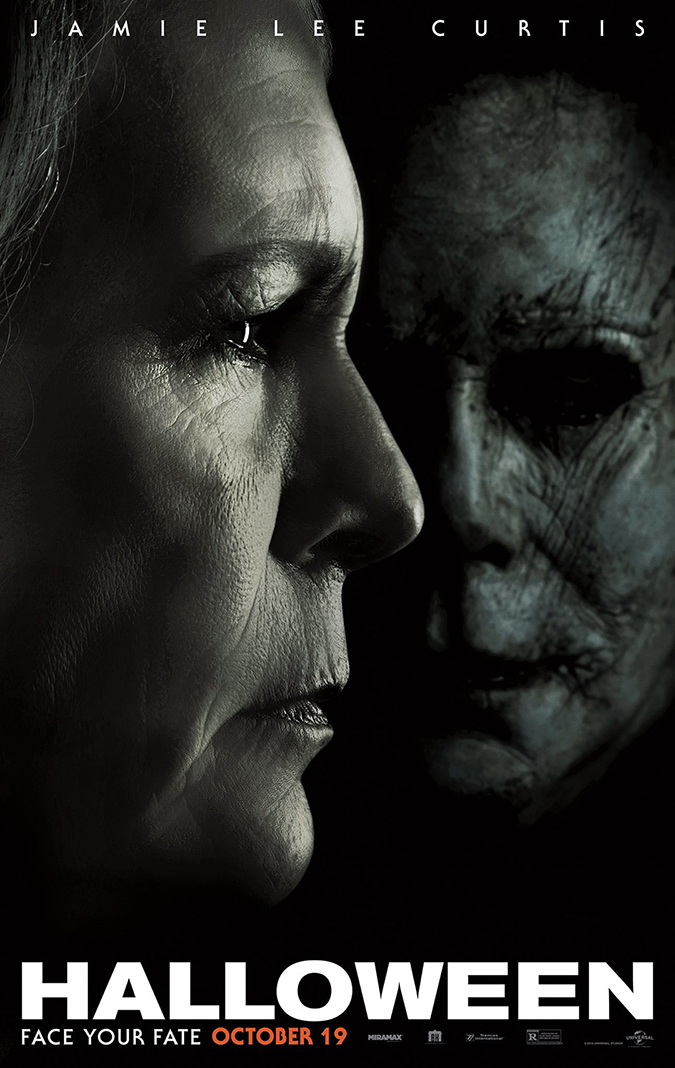