NewsWhistle loves movies. And it hopefully it shows in our weekly Box Office Brasserie columns, our regular Movie Night features and our On Our Screens reviews.

We’re now embarking on a new column – Ask The Experts – where we contact professionals and ask them about their five favorite films – which deal with their industry or field of study.

This week we bring you a humorous look at tune-filled films from MINKA musician Dick Rubin.

Here are his “Top Five Music Movies Of All Time”. 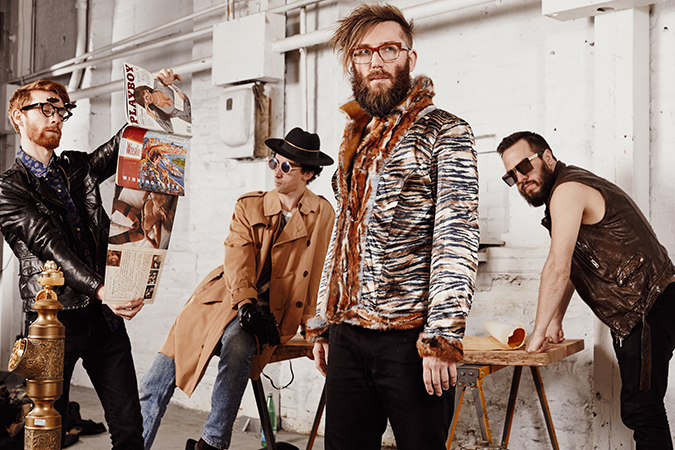 he is also a philosopher, professional tennis player, and master lover.

here are his picks for top 5 music movies of all time. 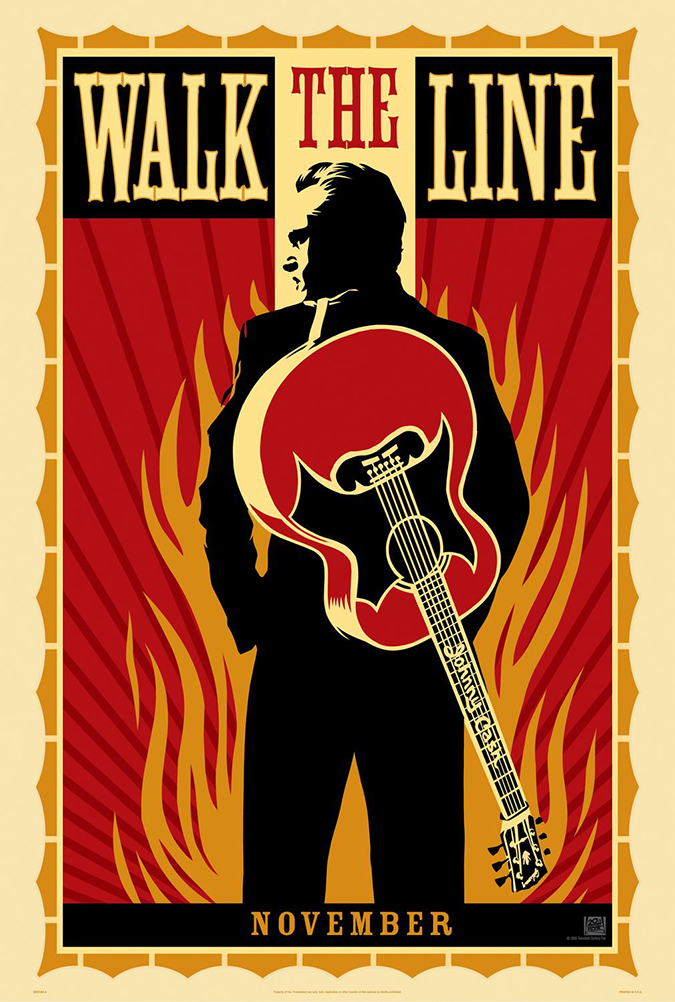 i haven’t seen this movie.

but i did see Signs, which also starred Joaquin Phoenix. do you remember at the end when Joaquin attacks the alien with a baseball bat?

that was a very brave thing to do. i would have run away in that situation.

i look forward to the same sort of antics in Walk The Line. 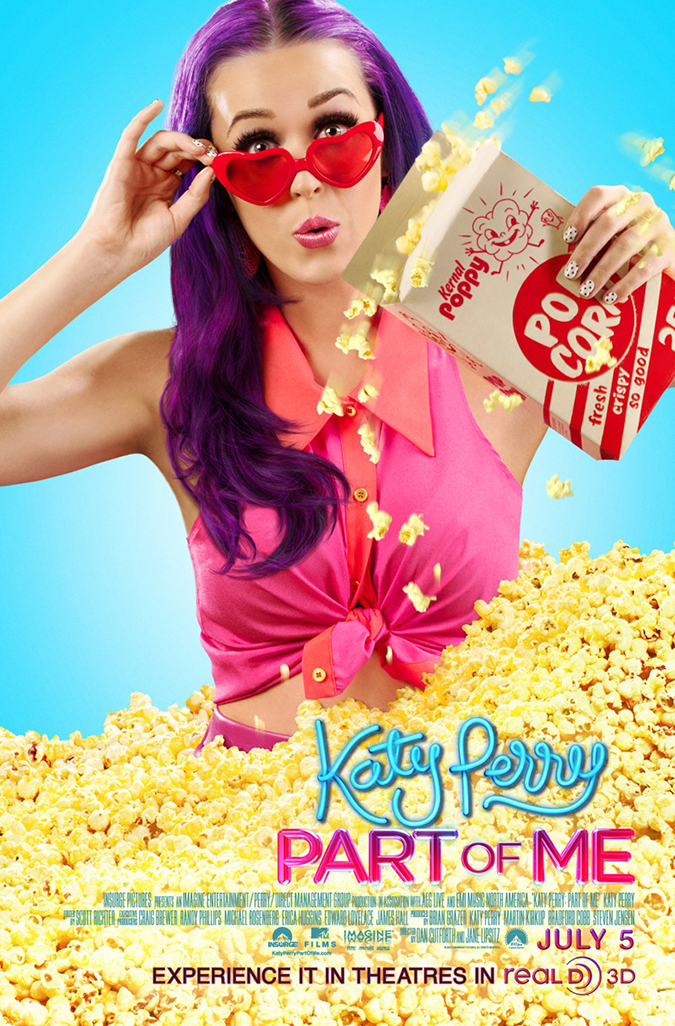 when i heard that Katy Perry was coming out with a concert film, i was pumped.

unfortunately, 96% of this film consists of Katy moping about some guy named Russell. like, come on, girl. play the hits! 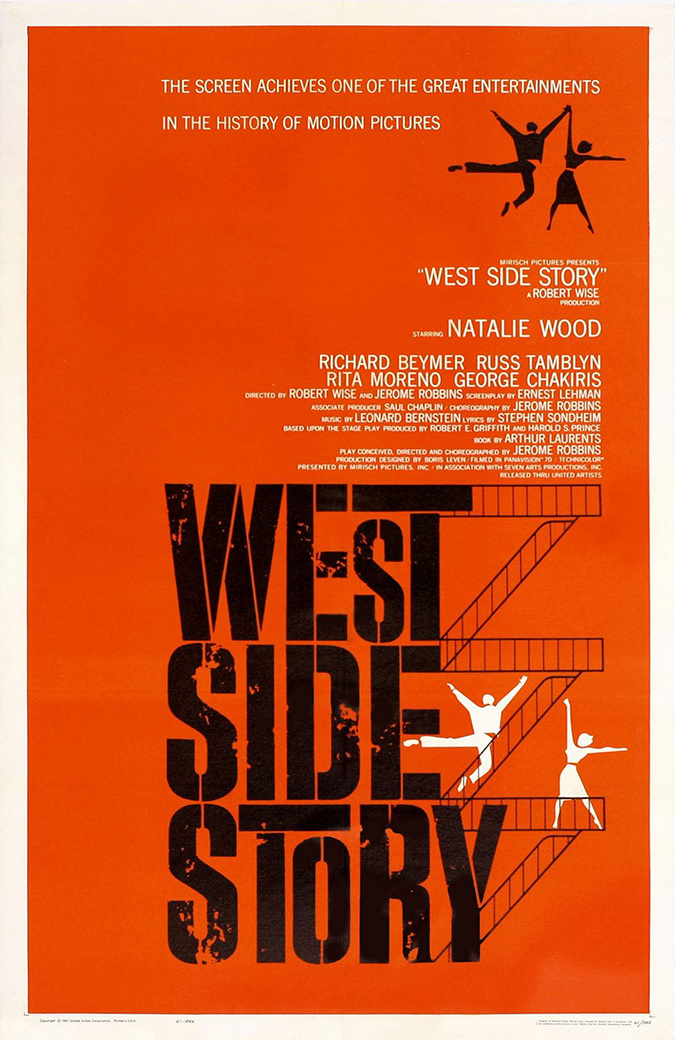 as a rule, no one should make musicals. i don’t have anything against them – it’s just that they’re all very bad.

in this one, though, everybody has awesome 1950’s haircuts. this really helps the production value.

on the other hand, the gang calls themselves the Sharks. would that really fly on the streets? 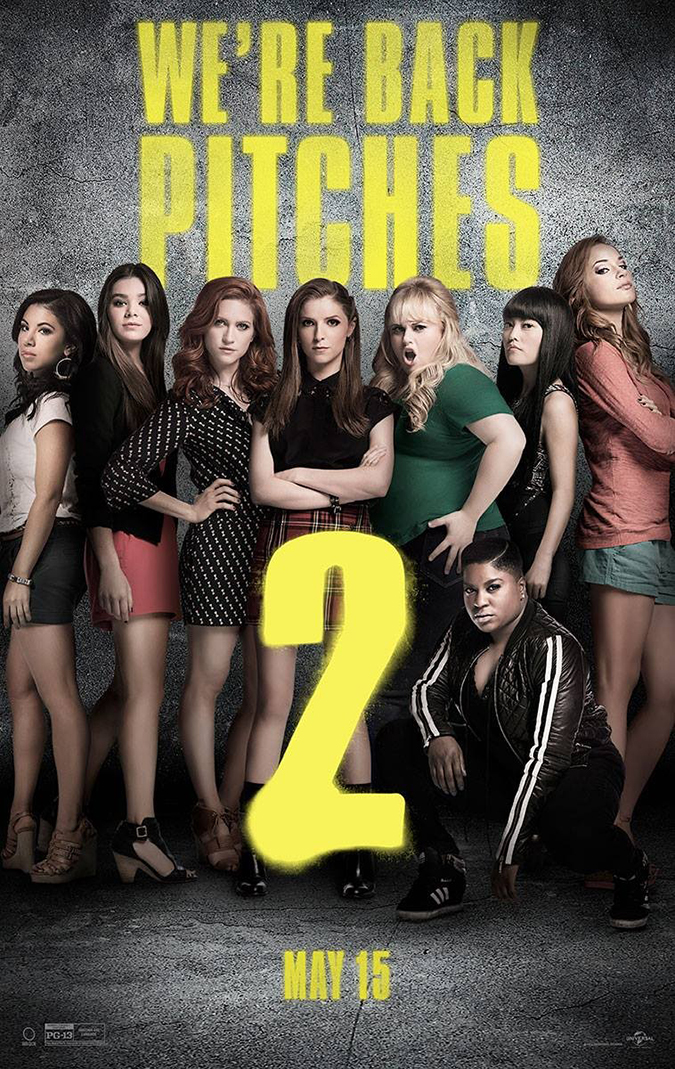 after Pitch Perfect 1, i didn’t think there was anything left to say about acapella groups.

the film’s marketing team describes the movie better than i can:

“after being humiliated in front of none other than the President of the United States of America, the Bellas are taken out of the Aca-Circuit.

in order to clear their name and regain their status, the Bellas take on a seemingly impossible task: winning an International competition no American team has ever won.

to achieve this monumental task, they need to strengthen the bonds of friendship and sisterhood, and blow away the competition with their amazing aca-magic!”

i’d give it a 9/10, except all the autotune hurt my ears after a while. 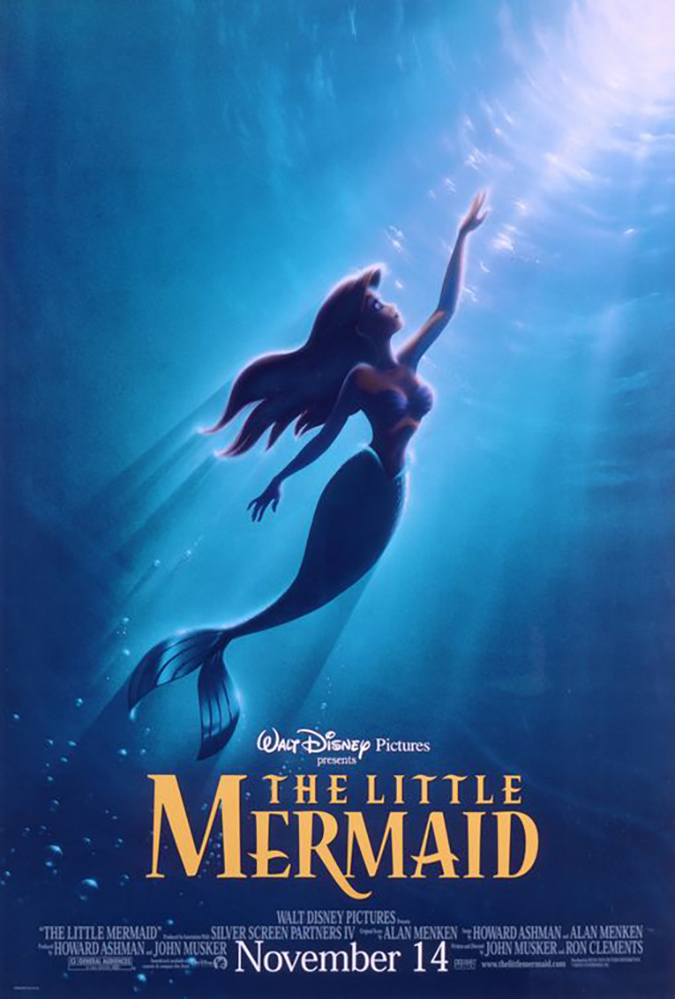 i have to tell you a story.

it’s a tale of revenge. one i’ve never told anyone before.

the year is 1987. a young Philadelphia couple is blessed with a son. they want to name him something offbeat – something exotic.

they settle on “Ariel.”

meanwhile, “The Little Mermaid” hits cinemas in 1989. audiences across the nation go wild.

“how cool and original! i want my daughter to grow up to be a singing mermaid too!”

before you know it, the market for names gets flooded with Ariels. the playgrounds of America are overrun with cheap, scantily clad, singing mermaids.

and what happened to that little boy, you may ask?

one day, a classmate was savagely teasing him.

“oh Ariel, you really should cover up! where are your seashells?!”

the young Ariel closes his eyes. he taps into something deep within him – a power he never knew he had.

the bully starts to feel a tingling in his limbs.

“how many times do i have to tell you……there is no Ariel. only Dick.”

as the bully’s legs are transformed into one huge fin, he screams uncontrollably.

against his will, the mutant fish launches into an off-key rendition of “Under the Sea.” the other students all gather round to behold the horrifying sight.

this film could not be rated.

West Side Story- Courtesy of MGM; Poster Featured at IMPAwards.com

Part Of Me- Courtesy of Paramount Pictures; Poster Design by BLT Communications

ANOTHER “ASK THE EXPERTS” COLUMN