Memory In Plant – an unsigned experimental band from Israel – is sowing strange seeds while winning over critics.

At first, the music makes little sense. Is it psychedelic? Is it fusion? Is it noise rock?

Then, like the band’s name suggests, the music takes hold with each successive listen.

The tunes are certainly different, and we’re unsure what you do with them. Dancing is certainly out of the question. But we’re glad Memory In Plant is around. They’re taking music in a original direction.

Give the band’s EP a few spins, and you may find yourself jumping on the fan-wagon, too.

Our Q&A with the band:

Chen and Imri are from Tel Aviv and Yehiel lives in Be’er Sheva.

2. When and where was the band formed? Why Memory In Plant?

The band was officially formed in the end of March 2013 in the home studio of Imri.

In the first song of our EP (which is called Memory Implant) there’s a line that talks about planting your own memory, we felt that’s really suitable to our kind of music.

3. Can you tell us a little about your musical style? There’s a lot going on. While we like it — as do many reviewers — do you fear that audiences might not find it accessible? Is there anything you’d like to say to rock, pop and indie fans who are about to be introduced to your music?

We all come from different areas and genres in music and that’s what makes our music so versatile.

We felt that the our EP will be strange and frightful for some people but the responses really surprised us, apparently people really dig some weird shit.

If you’re a potential listener that haven’t decided yet whether to click on the play button or not, we got a little advice for you.

Our music is really suitable to people who likes carousels and roller coasters, if you’re that kind of guy you may feel that our music is enjoyable, we sure hope so. 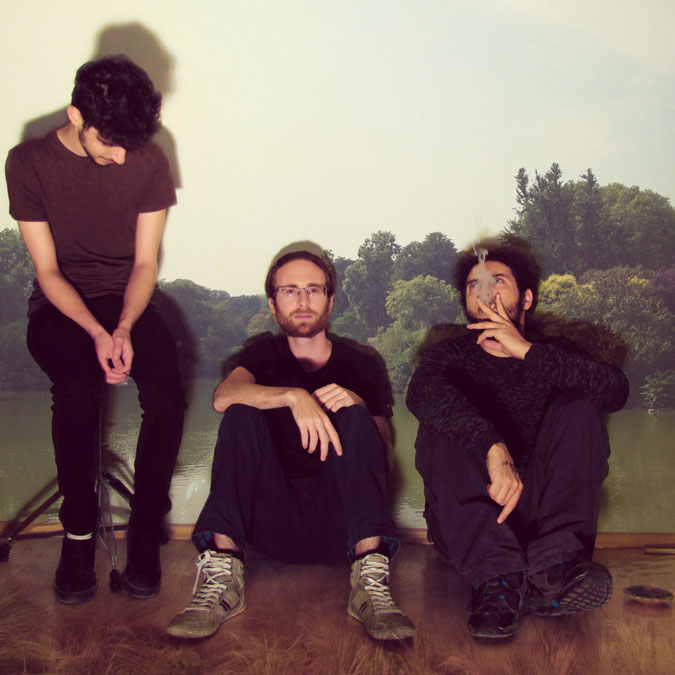 4. Who are your influences? And who have you been compared to?

The list is so long and there’s three of us, so we’re going to challenge the listeners to find examples in our music.

We’ve been compared to Flaming Lips, Tame Impala and even Faith No More.

5. What direction are you taking your music?

The whole point of Memory In Plant is that it has no specific rules.

We can do whatever we like, so only days will tell.

6. Do you have a full album planned? When it will it be released?

It’s on our mind, we don’t know if it will be a full album or maybe another EP.

Anyway, we’re going to release very soon a cover version to a great song of one of the legendary bands out there, so stay tuned!

7. Are you signed? Where can people/fans see you next?

We’ve been working on our live show for a few months now, we’re still trying to figure out how to play our music in a live versions without losing the big sound that we aim for.

8. What are some new Israeli bands people should be listening to?

There are a lot of great bands here. We really like Tiny Fingers, Joove, Kids Fly, I was a bastard and the list just go on and on. 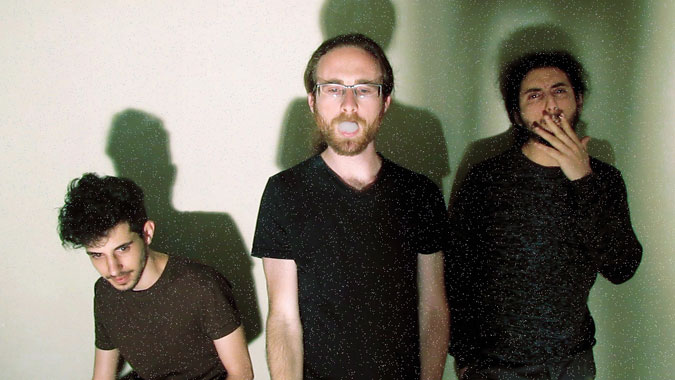 9. Where are the top places in Israel for people to see live music or dance?

There’s a few venues for big shows but if you’re into underground music there are some really cool places in Tel Aviv, Haifa and Jerusalem.

If you’re planning a trip to Israel, just send us a message and we’ll give you instructions.

Images Courtesy of Memory In Plant