It’s still August, so time to squeeze out all you can from summer.

Plenty of festivals left and bands on tour–get out there this weekend and check out some live music.

The Ramones, “Life’s a Gas”

Okay, sorry for the false start (Olympics pun), the Ramones are not touring this summer, that would be impossible.

However, this past weekend marked 20 years since their final show August 6, 1996 at the Palace in Los Angeles.

“Life’s a Gas” from their final studio album, Adios Amigos, is a great simple sing-along song for summertime.

This ain’t your mama’s Blink-182.  With newly added band member Matt Skiba of Alkaline Trio, Blink became exponentially better.  Although there is a still a dash of that snottiness, recent July album release California is more mature and the arrangements are tighter.  Skiba’s influence fits this band better than the blue rubber glove on the Enema of the State album cover.  Blink’s summer tour runs well into Oct, check them out if you can, dates here.

We caught them back in June in Southhaven, MS at BankPlus Amphitheater and it’s worth your time.

Currently on tour in Europe, Margo Price will wrap up her final leg this fall in the U.S.

Do yourself a favor and try and catch this rising country star.  Margo Price has a throwback feel but has her own voice. NewsWhistle has been lucky enough to see her this summer with her full band, who are killer, and solo, which was equally impressive.  “Weekender” is a fun cheeky tale about landing in county jail after a little too much fun.

Just two shows left thru the end of the year, both in Europe, we caught them with fellow Englishman Howard Jones, and let it be known, these guys can bring it, seriously.  This show was outside of Portland, OR at the gorgeous Edgefield Concerts on the Lawn.  We highly recommend a visit here, because even if there isn’t a show, they have a winery, brewery, and a distillery on the property! 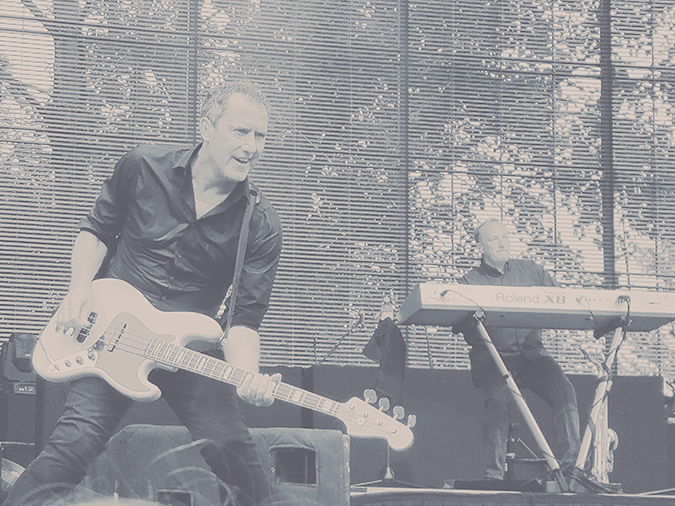