From the countryside to American Idol, here’s what’s orbiting our musical universe this week.

Tyler Farr, “A Guy Walks Into a Bar”

We want in on this recent country music surge. Until then, we’ll order what Tyler’s having…

“The Shakes” earned their claim to fame by creating cover songs from some of the best rockers, Led Zeppelin, James Brown, Otis Redding, AC/DC, while also producing original content.

After hearing this guy’s vocal in Wiz Khalifa’s, “See You Again,” we felt an incessant need to dig deeper. The sample size isn’t huge but there’s potential here:

Detroit’s very own Violent J and Shaggy 2 Dope actually convey a positive message about the wonders of everyday life in this song… while wearing ridiculous clown masks.

Blur, “There Are Too Many of Us”

Attend a Blur concert and enjoy some of their exclusive ice cream bearing the same name as their new album, “The Magic Whip.” Not exactly sure what’s in it but they’ve collaborated with the Lickators who recently released an ice cream flavor containing human breast milk, yum.

Keep in mind that this is a live performance. McAndrew’s singing ability is real. 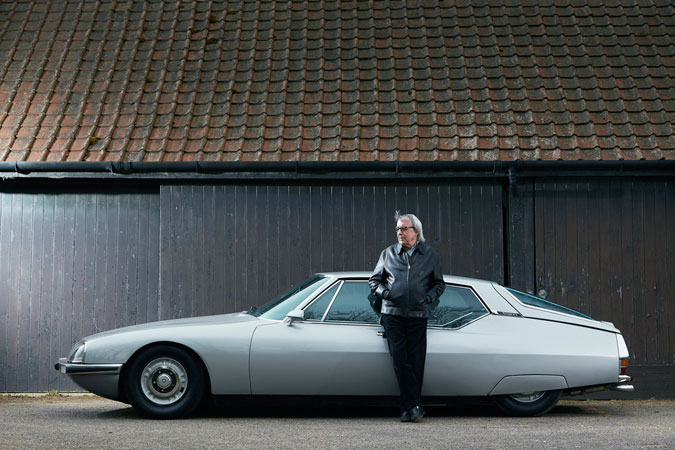 Rolling Stones’ Bill Wyman (above, and featured in this week’s lead-in photo) has got a car for you! Well, two actually. The former bassist will be auctioning off his 1971 Citroën Maserati SM and 1966 Mercedes-Benz 250 S. These cars played influential roles in Wyman’s musical career. Each was driven through the streets of London at a time when the Stones were recording Beggars Banquet and Let it Bleed. The cars will hit the auction market at BONHAMS on June 26th in Goodwood, England.

That’s a Wrap! American Idol to be cancelled by Fox after upcoming 15th season

Yes, it’s true. After 15 successful seasons, American Idol will be removed from Fox’s television line-up. For its final 2016 campaign, producers have opted to host a “season-long celebratory event.” Idol will best be remembered for musical talents Kelly Clarkson, Carrie Underwood, Chris Daughtry, and Adam Lambert, but other moments deserve mention, as well. Have a look at arguably the top 10 worst performances of the show… along with the reactions of former master critiquer Simon Cowell.