From TayTay to the CrayCray, here’s what’s orbiting our musical universe this week.

First single off of their forthcoming seventh album and it’s a jam having already topped out Mediabase and Billboard Modern Rock charts! Watch out for their album, “Drones” to be released on June 9th.

If there’s a specific way one should enjoy electronic percussion please do tell. For now, grab your headset and turn it up. You’re bound to feel a loopy, trance effect.

Au.Ra is an English music duo making splashes in the industry right now. All aboard before they hit it off and you’re a bandwagoner.

Lead singer Erika Wennerstrom had us at her first growl…

Allegedly Taylor has been dropping hints that this song addresses an ongoing celeb feud with Katy Perry. Well, her badass moves, feature with rapper Kendrick Lamar, and army of supermodels may faze Katy Perry but Taylor Swift will always be the innocent teen with a broken heart in our eyes.

A local radio station recently played this 1979 classic. We couldn’t help but turn this baby up and sing our lungs out. Problem was the lyric is not “Bruce,” it is “Grooos.”

Most music festivals feature the best of the music industry but not much else. You’re either overpaying for food or bringing your own to throw on the grill. With Outside Lands, you get both! Not only do they feature Elton John, Mumford & Sons, and Kendrick Lamar on their festival lineup but they also feature Asian, Mexican, and downright original cuisine on their menu lineup. If you’re in the bay area, well you know, check it out!

Interview of the Week

NewsWhistle’s Chad Werner speaks with a Minneapolis’ “Sick of Sarah”.

And in case you missed it… 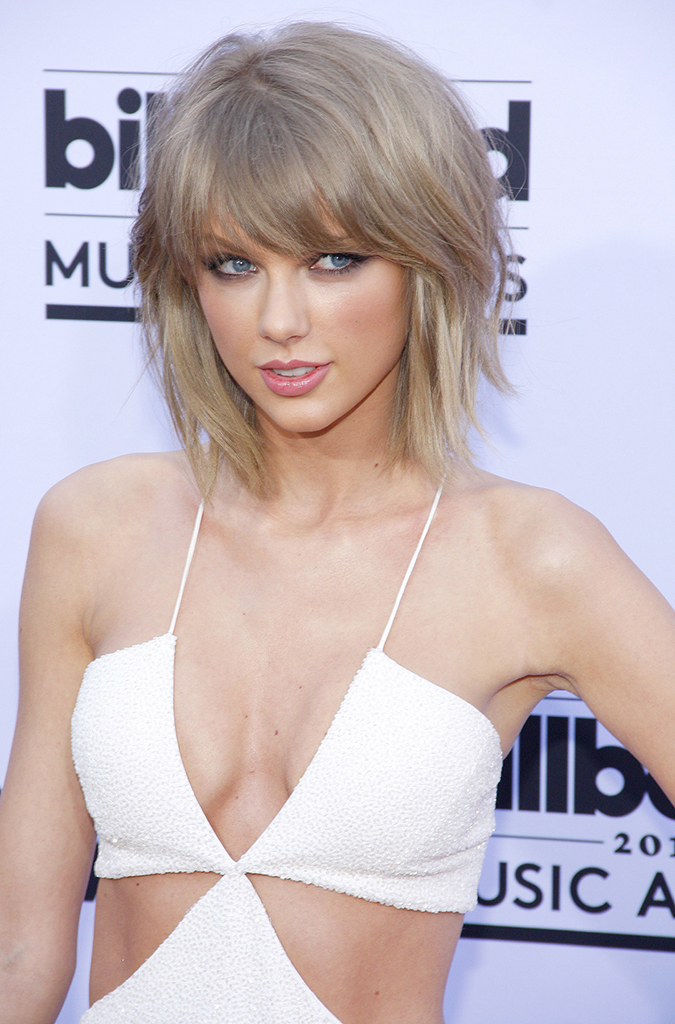 The 2015 Billboard Music Awards happened this past weekend and Sam Smith, Iggy Azalea, and Taylor Swift (above) stole the awards.

Here are the top 10 moments through the eyes of the folks over at Billboard themselves.