From Ghastly Ones to the VMAs, here’s what’s orbiting our musical universe this week.

What happens when you pair Kendrick Lamar and Flying Lotus? Musical chaos. That’s what. And it gets increasingly awesome as the tempo speeds up, too.

Here’s an oldie. You’ll know mainly by the black and white presentation in the vid but the nearly ancient editing tactics that pit the band playing while moving through a highway don’t help either. Thankfully, you don’t need a great video to have great music.

The Ghastly Ones, “Haulin’ Hearse”

This musician/song combo makes us folks at Newswhistle salivate. We’re naming this no-lyric, graveyard gig the best-worst combo we’ve ever featured. Because who doesn’t love haulin’ a hearse every now and then?

With music so powerful and spontaneous, it’s only a matter of time before Whyel’s sound breaks some serious relics at the wrong party.

Billboard’s top “Breaking and Entering” album at the moment is a firecracker of melodic noise. You’ll shout, cry, laugh, love, and LIVE by this album in no time.

We’d like to leave you with this soothing tune… Who are we kidding? We gotta talk about the VMAs, right?

Staged or not, last night’s VMAs were the most entertaining in recent history. A recap of the entire night seems impossible with all the activity that took place. Our friends at Today Pop Culture have managed to break it all down for you… 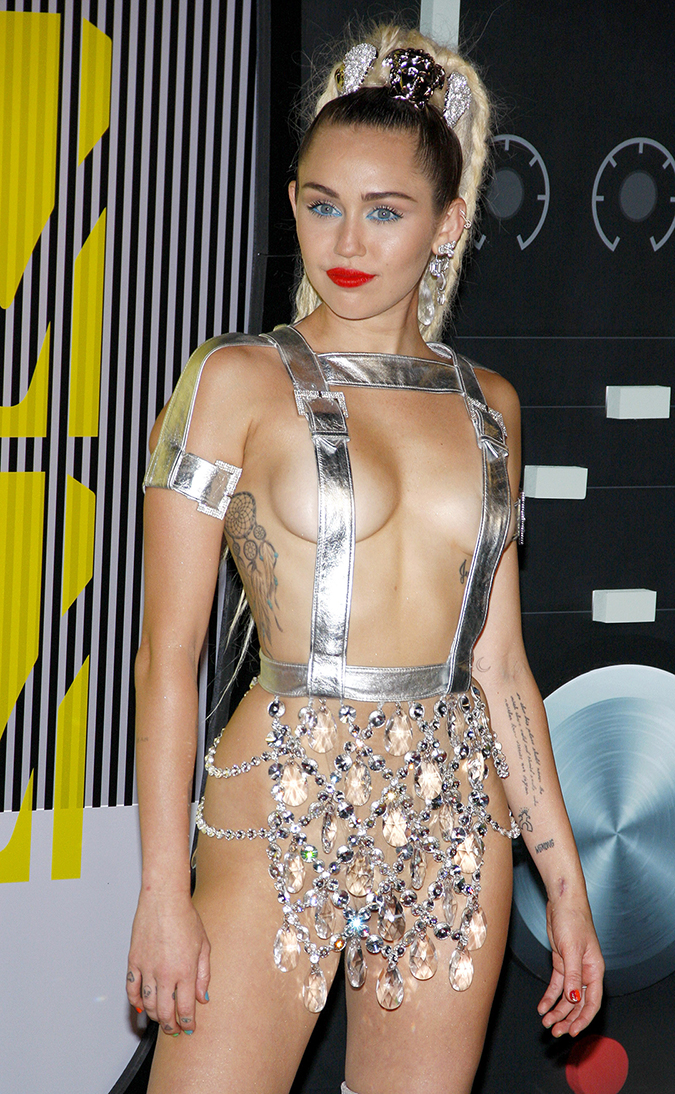 Lead-In Image of Miley Cyrus at the VMAs of Tinseltown / Shutterstock.com