Ahhh fall… that enchanting time of year when the leaves turn gold, the days grow short, and we get forced at gun point by our significant others to drive 117 miles into the sticks to pick apples.

But if one thing is certain, alcohol makes all of these activities far more entertaining. So without further ado, let’s get started! 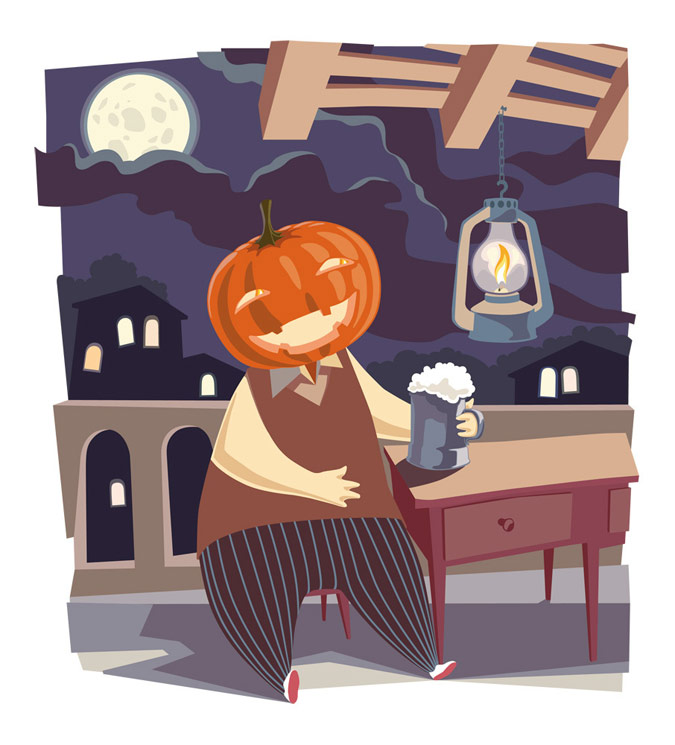 Surprisingly, there are many tasty brands out there.

Here are our top three picks from the patch:

This stuff is the tops, and at a staggering 8.6% ABV, make sure you eat something while drinking it if you want to maintain the feeling in your face. Not too sweet, not too hoppy, just the right spice; all in all a well-balanced fall treat. Look for it in bomber-sized bottles and on draft.

Slightly less sweet than the Pumking, but bursting with full-bodied fall flavor, this beer is absolutely delicious. Cinnamon, nutmeg, and made with real pumpkin -one of the few pumpkin beers to use the actual veggie- you can’t miss on this one. Look for it on draft and in Dogfish Head 4-packs.

For a lighter, softer pumpkin ale with all the kick, this is your brew. If you’re a beer snob and like to pick out the subtlest of flavor notes, Cambridge Brewing has done an excellent job of blending the traditional pumpkin beer flavors with that of a killer, well-rounded ale. Get it in bomber bottles or on draft. 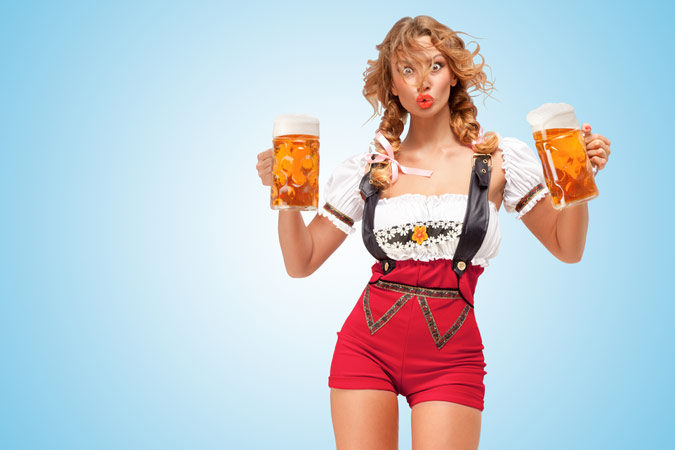 What could be better than celebrating a 204-year-old beer drinking tradition for 16 days straight?

Oktoberfest in Munich, Germany is truly a festival to behold. But if you can’t make it to Germany to party, here’s a helpful list of Oktoberfest celebrations in your neck of the woods. 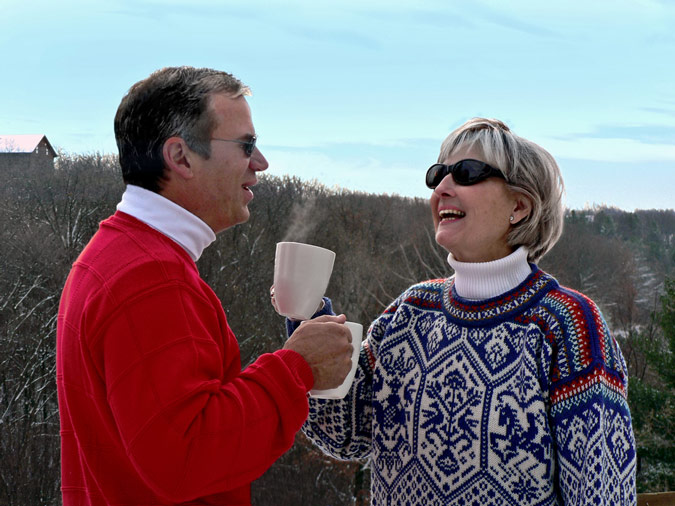 If you have to drink your liquor warm, there’s no better way to do it than with the Pearman’s Toddy, courtesy of Fletcher’s Brooklyn Barbecue and Saveur.com.

Combining flavors of the winter to come and the spring of recent past, this one is perfect for a brisk fall night on the patio.

For the cinnamon simple syrup:

4 cinnamon sticks, plus one for garnish

2. Cocktail: Heat gin, syrup, lemon juice, and 2 oz. water in a 2-qt. saucepan. Remove from heat and add bitters. Serve in a mason jar with a cinnamon stick as garnish.

Drinking while watching the above video? Come on, friends don’t let friends drink and rub. Well, then again…