We here at NewsWhistle are finally rid of our five-month hangover — you know, the last time we published a BoozeNews letter, oops — and have brewed up a fresh batch of newsworthy alcoholic delights to tempt you into day drinking in your cubicle.

So without further ado…

Everything Is Bigger In Texas

Austin-based brewery, Austin Beerworks, has just released a 99-pack of their “Peacemaker” blonde pale ale. Definitely meant for a party, but even if you’re drinking it alone, this limited edition $99 bargain will necessitate bringing a friend along for the pickup, given that it weighs 82 pounds and is 7 feet long… 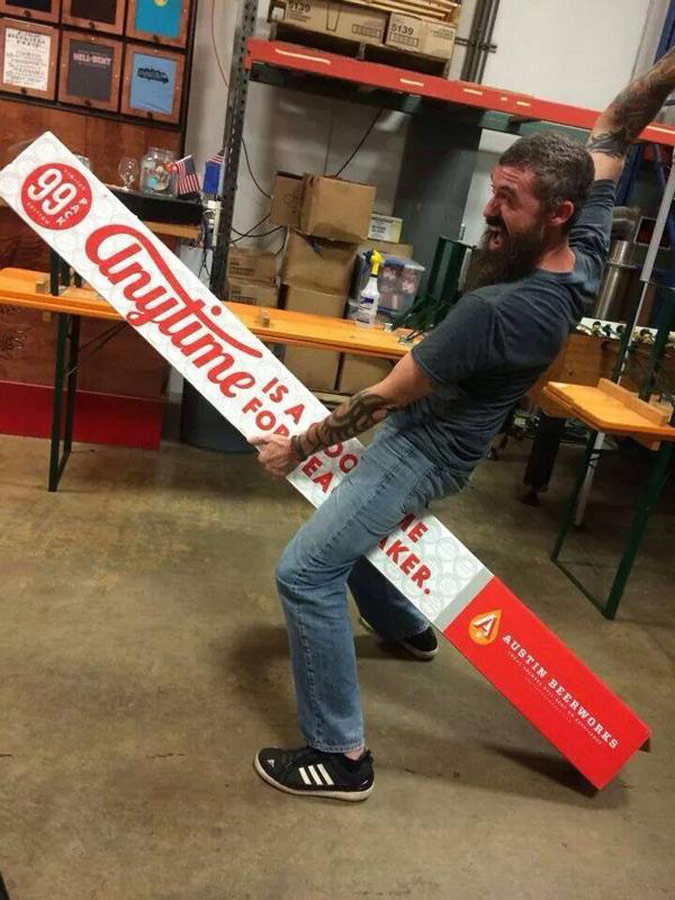 Welcome to the Land of Forgotten Cocktails

Sometimes a perfectly good cocktail falls off the face of the earth. Much like the Island of Misfit Toys, you know, if Charlie-in-the-Box had a horrific drinking problem. 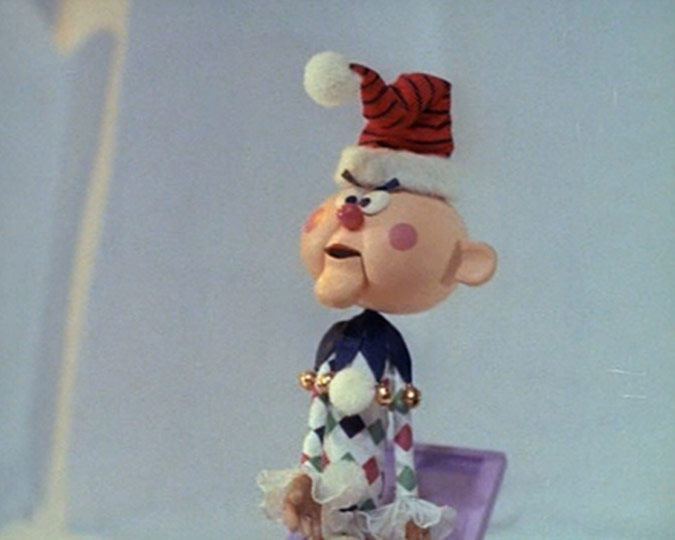 In any case, our forgotten cocktail traces its lineage from the infamous 1948 book, “The Fine Art of Mixing Drinks” by David A. Embury, and is called the “Army and Navy”.

As one of my favorite bartenders tells it, the period this book was published in was a bit of a black hole of mixology in general, hence the possible reason for its unfortunate disappearing act.

Shake with ice until your arm falls off, serve up in a chilled martini glass, and imbibe in the delicious, historical bliss of this post-war gem. 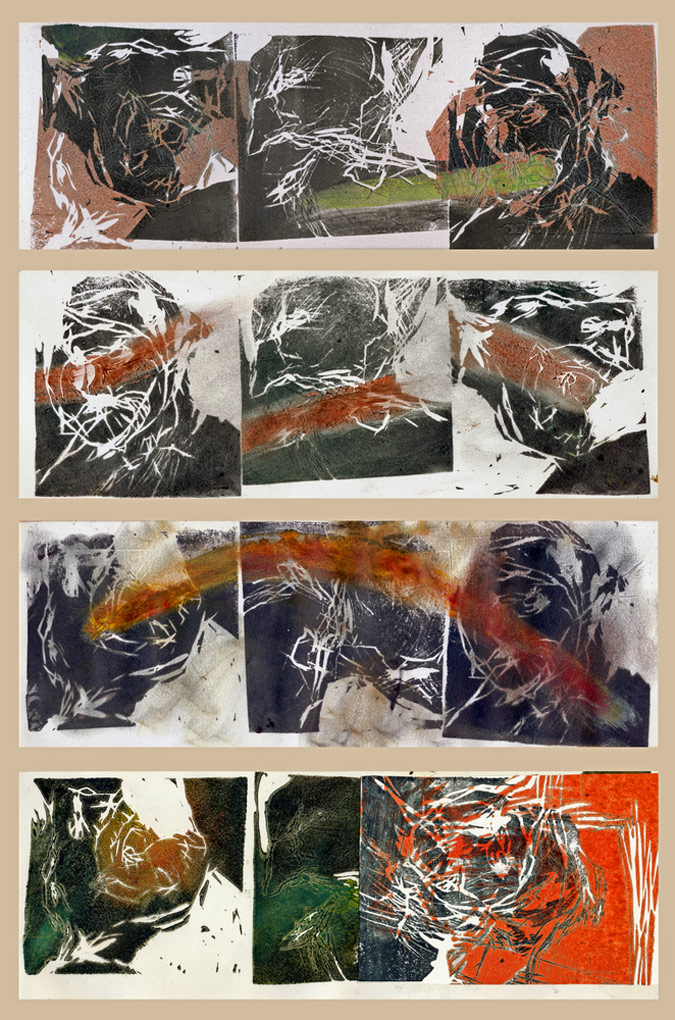 “I have taken more out of alcohol than alcohol has taken out of me.” – Winston Churchill

“I have a theory that the truth is never told during the nine-to-five hours.” – Hunter S. Thompson

“When you drank the world was still out there, but for the moment it didn’t have you by the throat.” – Charles Bukowski 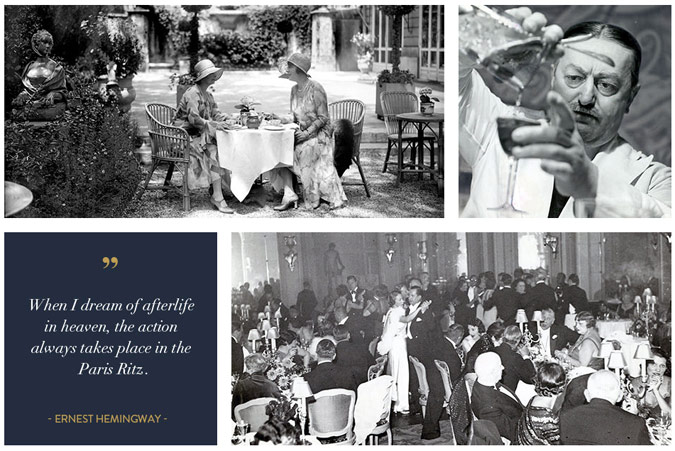 One of the most famous vestiges of this romantic, yet tragically short blink of the human condition still stands at the Ritz Hotel in Paris, “The Bar Hemingway”.

Frequented most famously by Ernest Hemingway and F. Scott Fitzgerald — the former claiming that he personally liberated it from the Nazis — the bar still serves up cocktails from the post-war 1920s period and has hosted a vast array of infamous writers, painters, actors, and other artists.

Although expensive as hell, it remains one of the few relics of a time that very few people got to experience in its unabashed glory. But with the right kind of nostalgic whimsy, perhaps a few more can feel what it was like to be a part of such historic eccentricity.

Dumbest Drunks of All Time

We’ve all pulled the drunk-dial, shit-faced text, or even impromptu wedding proposal while hammered in Vegas. But nothing quite says stupid like drinking so much that you charge a wild elephant. 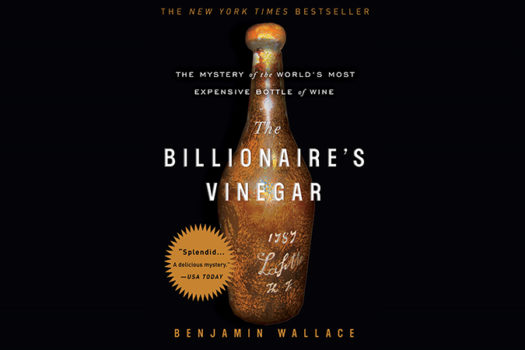 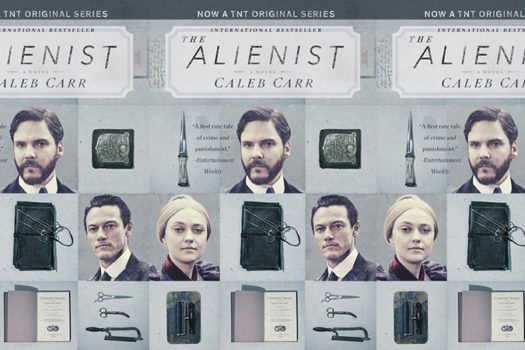 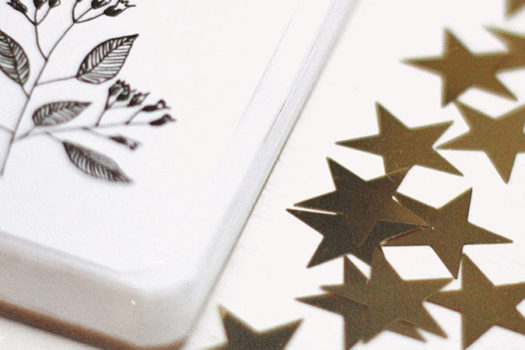 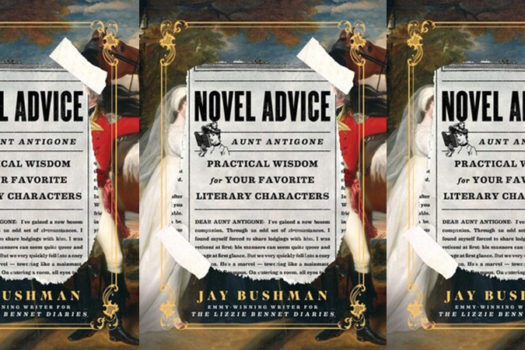