It’s November, and that means lots of turkey, family get-togethers, and waiting in the freezing cold for 17 hours on Black Friday to get $50 off that new soda maker you just have to have.

Fortunately, we have booze to help soften the blow of such stressful holidays. But as we all
know, the office, family, friends, etc. may get a bit “judgy” if we’re carving the Thanksgiving
turkey or sending off TPS reports with a bottle of Sailor Jerry’s nearby.

That’s where the brilliant folks at Flask Tie come in… 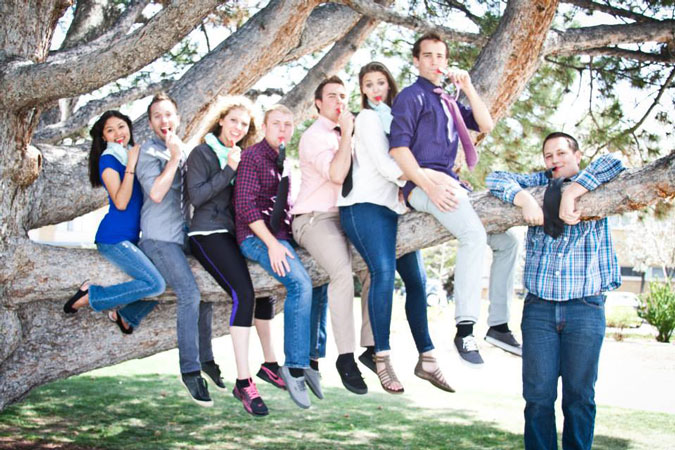 As you can see, this flashy and covert method of boozing is rather genius, and for the ladies, Flask Scarf is arguably an even cooler method of getting your devious drink on this holiday season.

What To Drink With The Big Feast

Bold beer and earthy wines are perfect complements to rich meals. When searching for the right libation to go with the dense and fatty foods eaten on Thanksgiving, you’re gonna need to go strong.

The hearty flavors of stuffing, sweet potato casserole, and gravy will overpower beers
with lower alcohol content or weak wines with no body that only make a short stop at your
palette. Here are three picks of each that can stand up to the challenge:

I don’t care if you like IPA or not, the almost magical way that Dogfish Head manages to blend malty characteristics with an insane amount of hops can tempt the palette of the most fickle beer drinker, not to mention that its flavor won’t get washed out by grandma’s Jell-O mold.

Try and pick out notes of fig and dried cherries. 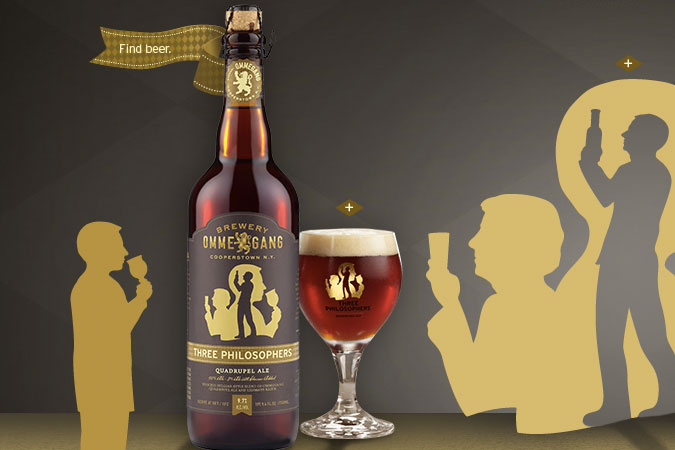 On the other end of the IBU -that’s international bitterness units, a
measurement of how hoppy a beer is- spectrum, I’ve chosen Ommegang’s
amazing Belgian style quad.

These guys may reside in little, old Cooperstown, NY, but I’m pretty sure they keep Trappist Monks as indentured servants in their basement. The beer this brewery churns out is incredible, and the strong malt body combined with a hint of cherry is the perfect match for any rich meal. 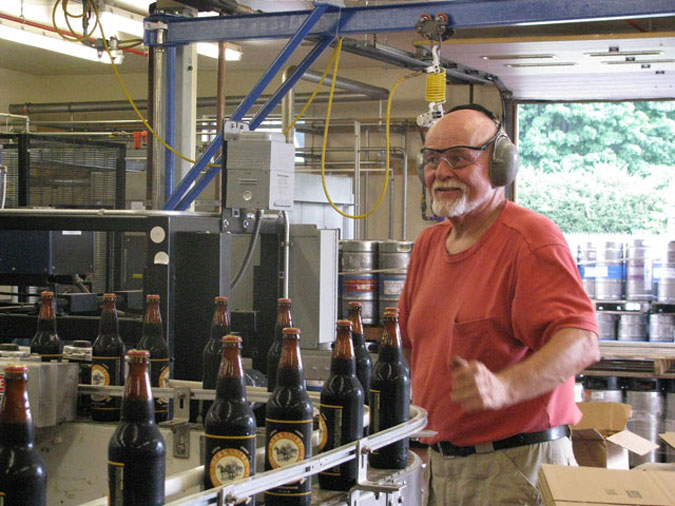 This stout packs a punch, and could also be perfect with Thanksgiving dessert given its
rich malt and notes of chocolate, licorice, and coffee.

BBC is known for brewing bold beers with bold flavors, but without the bold price tag. This one will only set you back about $6 for a wine-sized bottle!

Or Wine If You Prefer…

This is without a doubt one of the best wines I’ve ever tasted. If you like big and bold vino, Kenwood’s Jack London series is for you. I promise this will be one of the earthiest reds you’ll come across, which makes it a perfect match for hearty, salty, full-flavored meals.

This Sauvignon Blanc is dynamite, and apparently the folks over at the New York Times agree. My uncle serves whatever vintage of this he can find with Thanksgiving every year, and it’s a constant hit.

If you aren’t one to typically describe white wine as bold or powerful, try this one on for size and have your mind blown.

For a special addition, I’ve decided to add a dessert wine to the mix.

Nothing is quite as satisfying as a delicious port after any meal, let alone Thanksgiving.

This offering from Thurston Wolfe is an award winner many times over, and at around $13 a
bottle, it’s a definite steal.

This Thanksgiving-inspired drink, which includes leftover gravy, is for daring sorts only!

According to multiple sources around the United States, Thanksgiving Eve and Thanksgiving are now the top nights for DUI arrests and accidents, outpacing even New Years Eve in some areas.

The cops are on the lookout based on the moronic acts of the few, so know that police checkpoints and dangerous drivers alike will be on the roads.

Drink responsibly and have a happy, healthy and safe Thanksgiving!