While it wasn’t a stellar summer in Hollywood this past year—not even close, actually as figures were down -18% ($3.9B) vs. last summer ($4.8B)—things are looking up this fall as September has already boasted one $20M+ opener and is looking to add a couple more over the next two weekends.

While most studios would scoff at such a dainty debut, September is typically a filmic fall-out shelter, as only 12 films have ever opened higher than Sony’s “No Good Deed,” which surprised with $24.2M last week.

This weekend brings some solid box office prospects as Fox’s YA adaptation of James Dashner’s “The Maze Runner” looks to swipe the #1 spot, while Liam Neeson also looks formidable in stealth mode with “A Walk Among the Tombstones.”

Two other openers slide into cinemas as WB’s R-rated dramedy, “This is Where I Leave You,”–which incidentally is the hardest title of all-time to remember–stars Jason Bateman and Tina Fey and is looking to lure adults, while Kevin Smith straps on hardcore gore with the absurdist “Tusk.”

So what’s this “Maze Runner” about? Well, in a meeting with Joseph Barbera (Yes, of Hanna-Barbera) back in the day, Joe whipped out a posterboard and showed me and my cronies a new animated TV series he had been pitching (probably since the 70s) called…”The Maze.” It looked just like Scooby-Doo, but with this giant colorful maze. He said: “Don’t you get it? It’s…THE MAZE!” Now I get it. After all these years, I finally get it. It’s…THE MAZE…danger and dead-ends lurking around every corner. Fox certainly gets it, as their flick should hit #1 this weekend.

Tracking has “The Maze Runner” finding upwards of $30M+ this weekend, which is solid for a YA adaptation that focuses on boys rather than girls like, say, “Divergent” and “The Hunger Games.”

The other positive: it cost just $30M to make. That’s an extremely tidy budget for any film these days especially when you compare it to Fox’s “Percy Jackson” which cost upwards of $100M. That price tag will go a long way in ensuring “The Maze Runner” turns into a new franchise for Fox.

The say YA adaptations are hit and miss, but there have been a lot more misses these days, as Weinstein saw “The Giver” get a ho-hum reaction and last summer’s “The Mortal Instruments” failed to find anything resembling fame and fortune.

While Bruce Willis, Sylvester Stallone, Arnold Schwarzenegger and the rest of the Expendable crew have seen their box office bulk go limp of late, Neeson is still one of the go-to action-jacksons that consistently scores top-tier debuts.

Even though “A Walk Among the Tombstones” isn’t his usual tough-guy, PG-13 fare, Universal should see around $20M, maybe a little less depending on how much might “The Maze Runner” displays.

Director Shawn Levy dips into R-rated territory for the first time in his career, as “This is Where I Leave You” tries to squeeze any and all box office potential out of Jason Bateman and Tina Fey, both of whom have been struggling to carry films as of late.

Reviews haven’t been strong, so expect “This is Where I Leave You” to falter a bit with a debut of less than $15M. That said, even his duds, “The Internship” and 2003’s “Just Married,” debuted with $17M.

When you’re a podcaster with a legitimate number of followers, sometimes your mouth can take you to places your feet can’t escape. That’s what happened to Kevin Smith when he prematurely announced his retirement from filmmaking after “Cop Out” and his self-distributed, “Red State.”

Then, he became god of the pod…and he was inspired by the story of a man in a walrus suit. True story. And now, the world has a dark little horror flick called “Tusk.” A24 is releasing it in 500+ theaters, which is about as wide as a film like that can go.

I love the principle of why he did it, but that still doesn’t make it sellable. I’m sure many would have rather seen him return to the View Askew Universe instead. Count me in on that front. Little to no interest in seeing this, even though I do love me some Justin Long. If this makes more than $2M in its debut, I’ll adopt a walrus. And eventually marry it.

Looking to hook arthouse audiences with Oscar bait,  Relativity drops “Hector and the Search for Happiness,” starring Simon Pegg, which unfortunately is getting pretty tepid reviews. Sure, everyone enjoys a good cinematic odyssey to find oneself, but this may be just a bit too British for domestic denizens.

On the other side of the coin–and the world–Weinstein is beating Fox Searchlight to the punch with “Tracks”…basically the Australian version of Reese Witherspoon’s “Wild.” The adaptation of Robyn Davidson’s 1977 memoir stars Mia Wasikowska as she hikes 1,700 miles across the Down Under desert with her dog and four camels. Adam Driver costars as the perv, er, National Geographic photographer, that follows her. Looks pretty charming.

A Walk Among the Tombstones (UNIVERSAL)

This is Where I Leave You (WB)

Hector and the Search for Happiness (RELATIVITY)

When you think of chilly September mornings, you should think of Pumpkin Spice Lattes and a glittering Neil Diamond.  You’re a special man indeed, Neil. 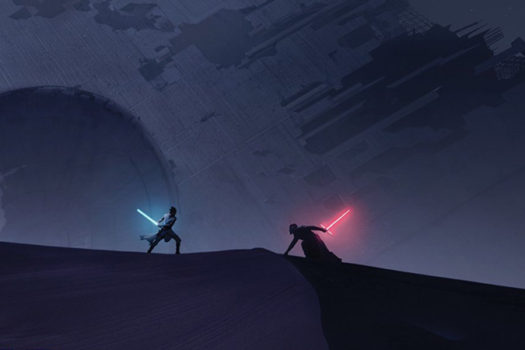 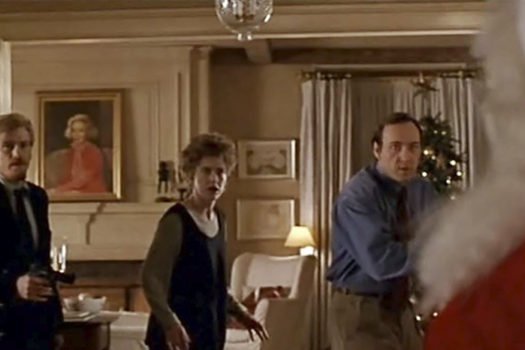