If the summer of 2017 will be remembered as one thing, it’ll be the season that Hollywood officially became second-tier entertainment to streaming content.

We’ve all recognized that this was inevitable, considering the talent, opportunity and creative freedom that online content allows for, but I’m still not convinced studios were prepared for how quickly the box office bottom dropped out.

Unlike a natural disaster though, the studios saw this coming a mile away. But when you’re living the movie life a quarter-mile at a time, this was bound to happen.  The over reliance on sequels, lack of top-tier horror and comedy choices, and the fact that Netflix, HBO, and Amazon offer vastly superior entertainment is what brought the domestic summer box office to this point: $3.8B.

That’s $600M less (-15%) than last summer, and the lowest actual total in a decade, but that’s hardly the most egregious stat of all.

Let’s uncover one glaring fact and keep this front and center: this summer was the lowest number of ticket sales in 25 years. Two and a half decades, people. Since 1992 when “Batman Returns” was the #1 film in the land.

So, what went wrong? Well, only three—“Guardians of the Galaxy Vol. 2,” “Spider-Man: Homecoming,” and “Annabelle: Creation”—of fourteen sequels outperformed their direct predecessor, and when continuing sagas are the bulk of your box office bulge, that’s a problem. A big problem.  Al Gore was right about one thing: Inconvenient Sequels.

Usually when a business sector is in dire straits, and let’s be honest, we’re not that far off—companies slash prices, offer stimulus packages, and otherwise try to win back customers. I’m sorry, but receiving a free upgrade from medium popcorn that costs $6.99 to a large which is $7.49 isn’t going to cut it.

Drastic times call for drastic moves. And the only one I see that is even close to making any waves is MoviePass’ $9.95/month incentive. Sometimes, it takes a relative outsider to create the change an industry so desperately needs.

Since Hollywood won’t change their content—there are another 14 sequels set for next summer—it’s time for audiences to change the way they’re charged for it. And who knows, it may just reinvigorate a stalled business model, one that is losing significant ground to Netflix and HBO every single day, every single week.

You know what sells entertainment, in all forms? A good deal. If you can’t have a consistent, exceptional product, then at the very least, offer up a price point that’s simply too good to pass up. The only company that seems to realize that right now is MoviePass.

It may not save the industry, but it certainly will help retain audiences, and possibly gain the one thing that has been eluding the movie biz lately: younger audiences.

Think of all the great content available to that specific demographic right now online and compare that to what’s opening and/or playing in movie theaters this weekend.

Let’s see, there’s a 40th anniversary re-release of “Close Encounters of the Third Kind,” “Tulip Fever” an R-rated period piece, and “Do It Like an Hombre” an R-rated Latino romp—those are the offerings from Hollywood over an extended three-day weekend. And not one of them is in more than 1,000+ theaters. That should tell you that theater owners aren’t expecting much.

To be fair, Labor Day weekend is traditionally one of the slowest of the year, but the box office will be lucky to have one film that tops $6M this weekend. It doesn’t get much worse than that.

It certainly doesn’t have to be that way; films have had success over this weekend before, most notably Rob Zombie’s “Halloween” reboot (which opened with $30M in 2007) as well as MGM’s “Jeepers Creepers.”

Why Warner Bros. didn’t open “It” this weekend is folly at its finest. But also fledgling distributors like STX, Open Road, Bleecker Street, Broad Green, and Weinstein Co. really should put more effort into owning Labor Day weekend since it doesn’t seem the Big 6 studios are remotely interested. A three-day weekend should never be taken lightly for anyone who craves a bigger piece of the Hollywood pie.

Which bring us back to MoviePass. Sure, it’s probably a short-term solution, but at least it infuses some excitement back into theaters. The only real answer has been the same since cavemen began drawing on walls—engage and entertain your audience. That begins and ends on the script level, not with the number of hot-bang-wow action scenes you pack into your film.

The difference between films like “Terminator 2: Judgement Day,” “Back to the Future,” “E.T.,” “Raiders of the Lost Ark,” “Ghostbusters,” and “Star Wars,” is that these blockbusters had soul; they stood for something beyond money and cross-pollinating with pop culture. These classics have all been recognized as works of art on the page, and were so, before anyone ever yelled: “Action.”

Today’s blockbusters use action as a distraction instead of a plot point, especially to sell to foreign audiences. Trouble is, a vast majority of them are completely as disposable and/or as recyclable as that massive popcorn tub theaters sell.

Truth is, most of them are sequels without much substance–sure, passable entertainment for an afternoon or evening, but certainly nothing to crow about after the lights go up.

And that’s what we’re really talking about at the core—word of mouth. WOM. The best advertising any form of entertainment can receive. Whether you’re discussing a concert, a play, a movie, a sporting event—word of mouth, and subsequently, internet chatter, is ultimately what makes entertainment relevant, and thus, profitable. Talk the talk, walk the walk.

Guess where WOM hasn’t been the last couple summers? In movie theaters. And while cinephiles no doubt appreciate the silence, studio heads can’t stand the deafening stillness of these cinematic times.

The fact that “Stranger Things,” “Game of Thrones,” “13 Reasons Why,” and to a lesser extent, “Sharknado,” have been monopolizing the mainstream media should come as no surprise—they have audiences enthralled and engaged…all for a minimal monthly fee.

When the cost of one movie is as much as an entire monthly streaming subscription, I think we all understand why this is happening. We don’t need Mark Cuban or Stephen Hawking to explain it to us. But we might need Donald Trump.

Sure, Tinseltown will rebound next summer with titles like “Avengers: Infinity War,” “Han Solo,” “Jurassic World 2,” “Deadpool 2,” and “The Incredibles 2,” but here’s a thought: what if they don’t? What if the dozens of sequels scheduled for next summer’s ultimate double down become a box office bust? Relatively speaking.

Can’t see that happening, but even if they’re moderately successful, can any of them create social talking points, and deliver a mystique greater than what the final season of “Game of Thrones” will bring or, perhaps, “13 More Reasons Why?”

Things to ponder, certainly. Now, before we depart with a raincloud over  our collective head, let’s discuss what went right: “Wonder Woman” and the resurgence of original programming like “Dunkirk,” “Baby Driver,” “Girls Trip,” and “The Big Sick.”

Something to build on for Hollywood, and I don’t mean making more sequels.

HORROR  SHOW: The summer was so devoid of chill pills that cinematic shark bait like “47 Meters Down” was able to chum up $43M—an incredible sum for an indie in the middle of the shark infested blockbuster season.

That’s really the story of the summer: not enough surprises for ticket buyers. All the movies that had potential to breakout this season didn’t. It’s been a long time since that happened on the level we saw this summer. 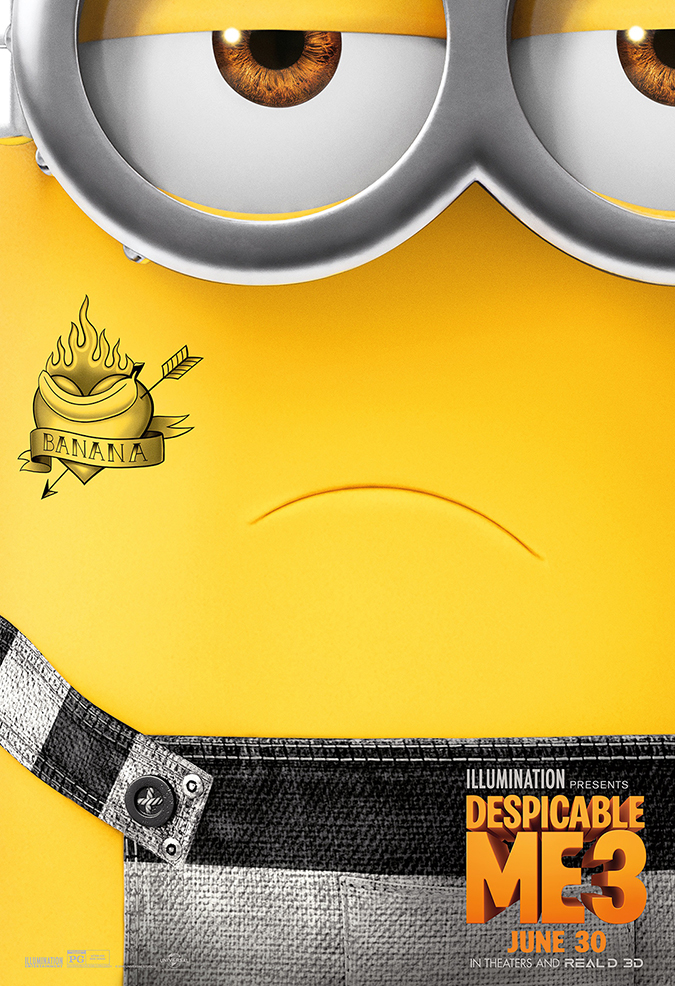