Prior to meeting comic Brian Scolaro, I told him via email I’d be at his late show on Friday at ACME Comedy Club.

He promptly warned me and gave his take of late comedy shows, “Those shows are always the worst…People are drunkest and laugh the least and interrupt the most.”

Chatting after the show he tells me, “I just want to make people laugh.”

Spoiler alert: the late show was not the worst, he killed, and he is most definitely making people laugh. Scolaro is a seasoned stand-up pro. His improvisational style is free of rigid rehearsed bullshit. He owns the room.

Welcoming banter with the audience, self deprecation, and discussion of pot smoking makes you instantly want to hang out with the guy.

Make no mistake here, Brian Scolaro is no stoner comic. He’s sharp, thoughtful, and has an honest view that many of us agree with but would have a hard time expressing.

Scolaro makes the claim during his set that he is “not famous.”  Guess what?  He should be.

He’s made many appearances on CONAN, has his own Comedy Central special, and appeared on “Gotham Comedy Live.”  He’s also had recurring roles, starred on Fox’s “Stacked” (alongside Pamela Anderson and Carmen Electra, lucky), TBS’s “Sullivan and Son,” Comedy Central’s “Kroll Show,” and (our personal favorite here at NW) HBO’s “Life and Times of Tim” (RIP).

That’s just the short list.  How can you miss this guy?! We’re sure glad we didn’t.

In this here Q&A, he gives NewsWhistle the straight dope on heckling comics, Halloween, podcasts, and more. 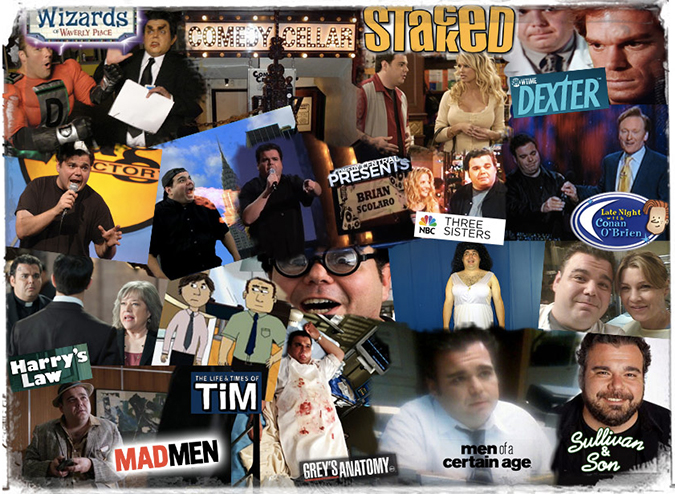 I saw someone throw out half a pizza. That was pretty fucking sad.

2. What’s your favorite non-comedic movie?  And why?

Jaws. Flawless piece of art. Great writing, acting, and directing. Can watch it over and over again.  People remember it as a horror movie. But it’s so much more.

3. How did you get started in stand-up?  Were you and actor first or was comedy first?

I guess I was an actor first. But not professionally. I was David in a play about David and Goliath in 6th grade. I was the bad guy in 12 Angry Men in 10th grade.  I had a situation comedy TV show in college. Shit like that.But I always wanted to do stand up. I saw George Carlin and Bill Cosby perform live several times as a kid.  One day in 1992, a friend of mine did stand up at a bringer show in NYC. And I thought “What am I waiting for?” So I just started doing it. Then after college in 1995, I started doing it full time. Then I got a regular role on an NBC sitcom in 2001 and became both, I suppose. Some years I’m more of a comic. Some years I’m more of an actor.  And some years I just jerk off a lot.

4. What is your position on Halloween since it’s coming up?

5. Tell us your favorite man, or animal, walks into a bar joke.

A horse walks into the bar and the place gets shut down due to health code violations.

6. What’s the best piece of advice you’ve ever heard?

Conan’s farewell speech on his last TONIGHT SHOW was epic for me. He said “Don’t be disheartened. I am living proof that if you work hard and are nice to people, things will work out for you.” 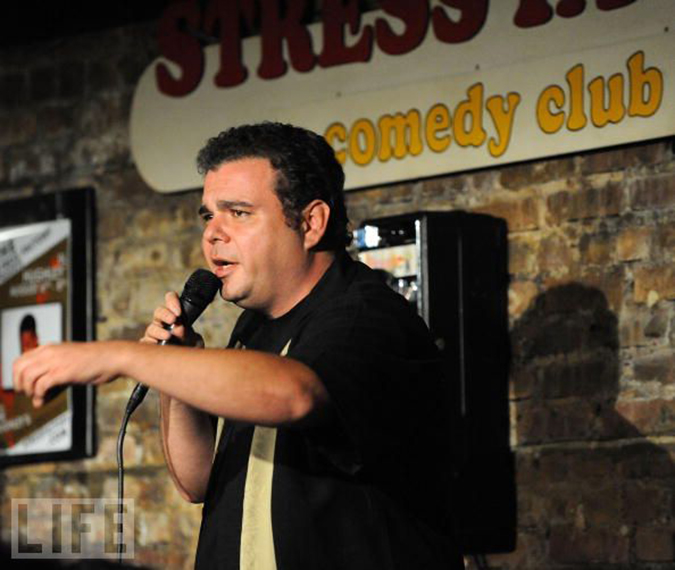 7. Do you have a pre-game ritual?  Stretching, vomiting, Jager shots?

Two Vodka RedBulls. Half a joint. Flirt with a waitress. Gets me nice and talky.

I can’t take cockroaches. I saw one recently, and just put my wallet on the floor and ran away. My strangest superstition is I think my sets will go bad if my finger nails are a bit too long. Weird huh?

I read biographies of comedians. Laurel and Hardy. Marx Brothers. Monty Python. Jack Benny. George Carlin. etc. I know that’s not for everyone. Also I liked A Night to Remember which is a minute by minute account of the sinking of the Titanic.

10. Last, but not least, is there anything new you are working on you want to pitch, promote, or discuss?

Every comedian has a podcast these days. I just started one. But it’s VERY different than the others.  It’s more like an old Monty Python album or National Lampoon Radio Hour. It’s 15 mins of really stupid skits about one topic.  It’s called “THIS IS MY PODCAST.” It’s on iTunes, Stitcher, Soundcloud, Allthingscomedy.com, etc. I’d really like to do it as a TV show one day.

Oh, and a few bonus questions…

11.  If you could have only one, which super power would you want to possess and how would you use it?

I would like to make people shit with my mind. Really hard to rob banks with poo poo in your pants.

12. Getting heckled comes with the comic’s territory.  What’s your stance on heckling?  Was there ever a heckler you thought made the set better?

Expected? Why should it be expected? This is the only job where the audience thinks it’s okay to bring their own work into it. You don’t go see a band and start playing a trombone in the crowd. I think it’s pretty selfish to force your way into a performance. Any artist works hard on his/her craft for years and years, and you just show up and decide you want in?  I don’t think hecklers should be expected. I never saw one heckler on one George Carlin, Chris Rock, Bill Cosby, Bill Hicks, Jerry Seinfeld, or Richard Pryor special. The audience expects hecklers though, cause every movie or TV show that shows a stand up comedy scene shows a heckler scene.  On the flip side, your reaction to a heckle always gets a good laugh. They tend to be more interesting to the audience than written material cause it’s happening spontaneously, and your response kills the tension the heckle created. Personally, I’d rather just listen to jokes. Responding to hecklers works really well, but it feels like baby sitting to me. 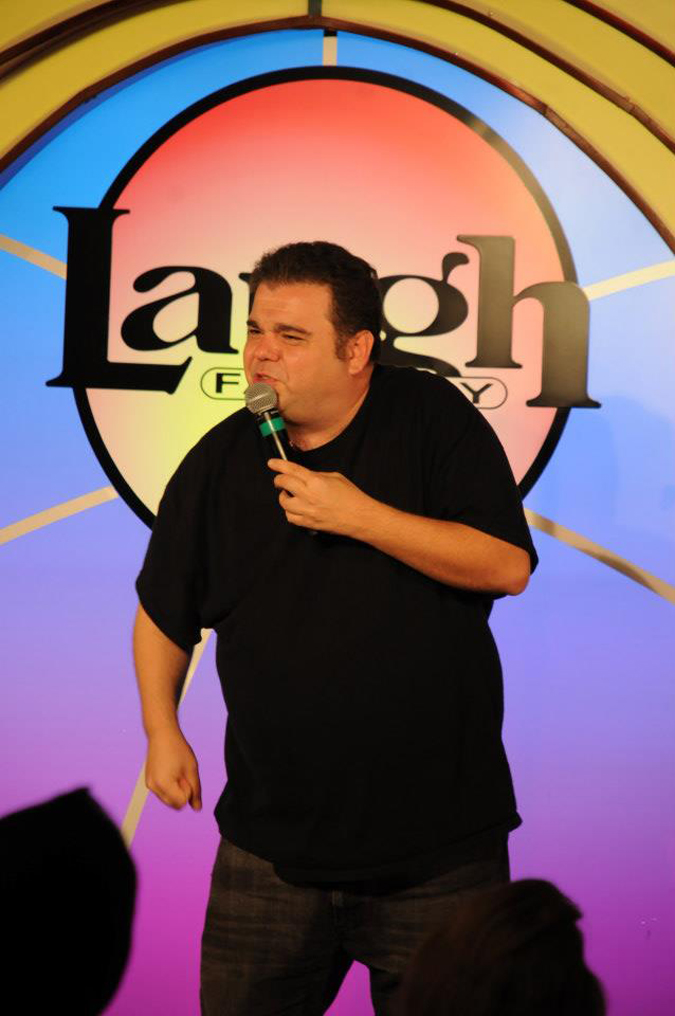 13. If you were doing stand up in 1987, there are 3 things required to have on your person at all times.  Do you know what they were?

Why can’t I have all three? Is there a shortage? Are you expecting a lot of people?

Have a story or interview idea? Contact Gator McKlusy here.