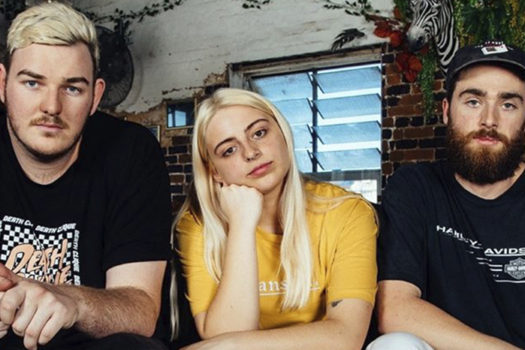 “Just Exist” is the biggest hit for Eliza & the Delusionals, an Australian band enjoying their time in the sun. 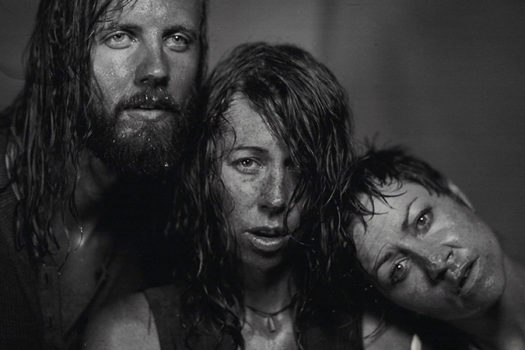 The biggest knock we have on Whippoorwill is that we get tripped up every time we have to spell the band’s name. 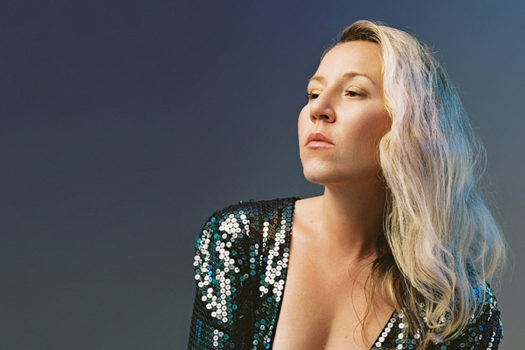 Lady Lazarus, AKA Melissa Ann Sweat, is a songwriter comfortable in the extremes. 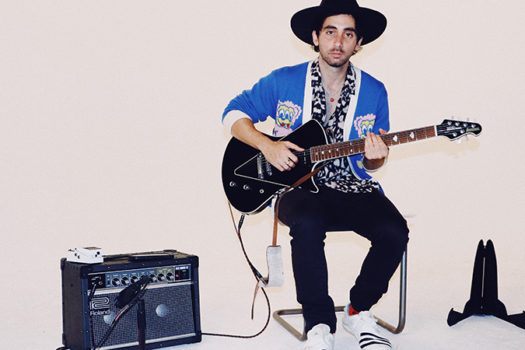 Beware Of Darkness is not your up-and-coming band. 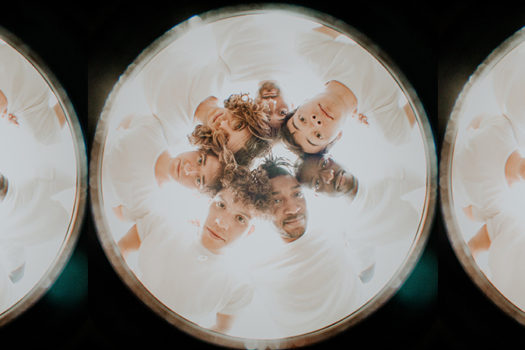 Yup, the group’s called Juice – and we’re not the only ones who think this seven-piece band is worth the squeeze. 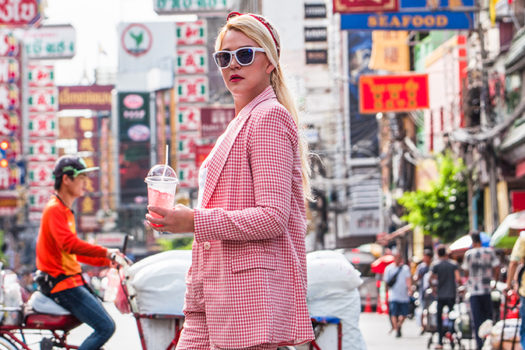 Tami is the name of a world-traveling country, blues, soul and pop singer. 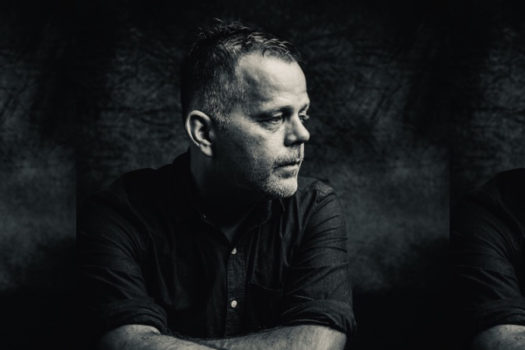 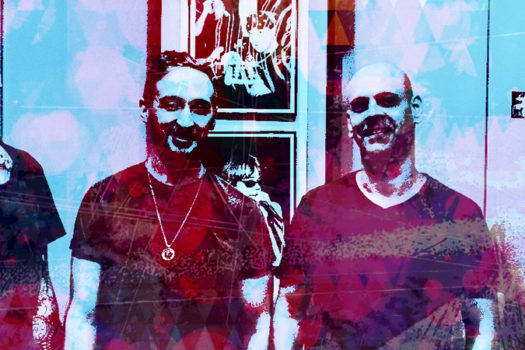 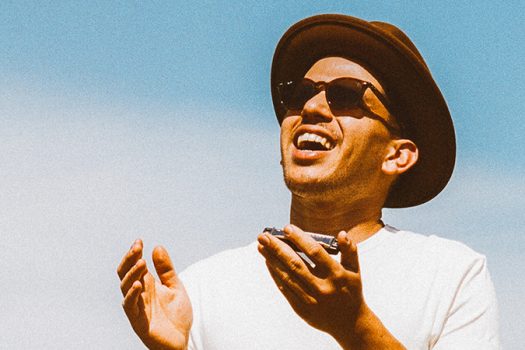 Jeremie Albino is 26 and never worked with a band or a producer until now. 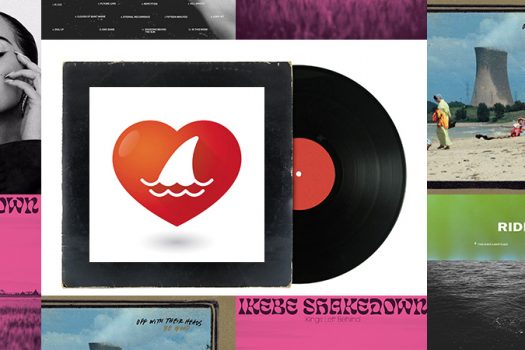 Have you heard the latest albums by Off With Their Heads, Ikebe Shakedown, Sleater-Kinney, Ride, and Snoh Aalegra?