Tsk, tsk. Some of the biggest celebrity stories this week bought about some strong reactions by celebrity fans and followers.

Leonardo DiCaprio was shamed on the cover of the NY Post after expanding his carbon footprint by flying private from France to New York to accept a “greens” award and then back to France again, where he was spotted dancing with a cluster of beauties at a fundraiser.

But the story that generated the strongest outrage was Blake Lively’s “Oakland Booty” Instagram post. The fury that erupted on social media may not have done much for the former Gossip Girl star’s image, but we’re certain it got Sir Mix-A-Lot, who defended her post, a massive amount of iTunes downloads. All has not been lost.

Poor Emily Ratajkowski. Much like myself, she says it’s hard to be taken seriously as an actress because she is viewed as a sexy actress. Take my advice Emily, try not instagramming shots like this, and you may get a chance to play Shakespeare!

She definitely won’t be a Desperate Housewife! Actress Eva Longoria marries Televisa President Jose Baston in Mexico. This is the third marriage for Longoria, who is worth $35 million.

Leonardo DiCaprio is criticized for taking a private jet from Cannes to pick up an environmental award in NYC, and then another private jet back to Cannes only a day later so that he could attend yet another model-studded fundraiser. Al Gore could not be reached for comment.

In our weekly edition of “star tripping,” young singer Ariana Grande, the ex-Disney channel star slipped on the red carpet during the Billboard Awards. Oddly enough, she has just released a new track, “Dangerous Women”! Dangerous woman, watch your step! 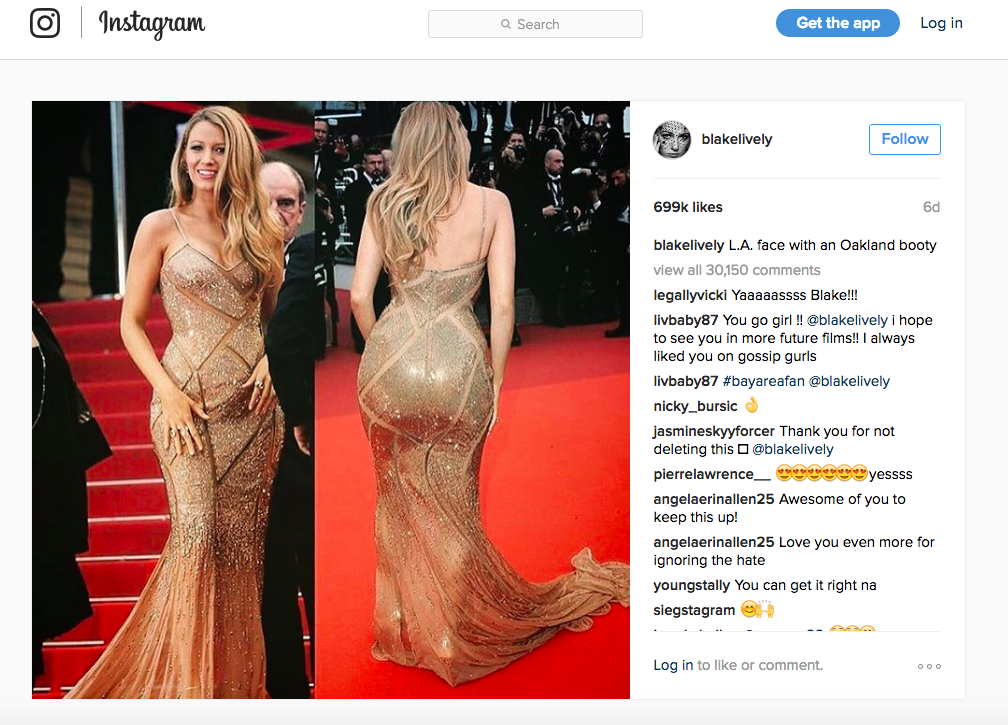 Blake Lively comes under fire on social media  after posting  a picture of herself front and back with the tag  “L.A. face with an Oakland booty,’’ a reference to the Sir Mix-a-Lot hit “Baby Got Back.’’

The side boob bra is here. You’re welcome.

Madonna and Stevie Wonder paid tribute to Prince by performing “Purple Rain’’ at the Billboard Awards. Sure enough, it’s another week where we all have that song in our heads. It’s almost enough to make a dove cry.

Uma Thurman got a little more than she bargained for when she went to innocently congratulate Fiat heir Lapo Elkann on a $196,000 auction win. Elkann grabbed the statuesque star and planted a huge wet one on her. Thurman was taken back by the experience and later said it “was not consensual.’’ Elkann has obviously never seen Kill Bill. 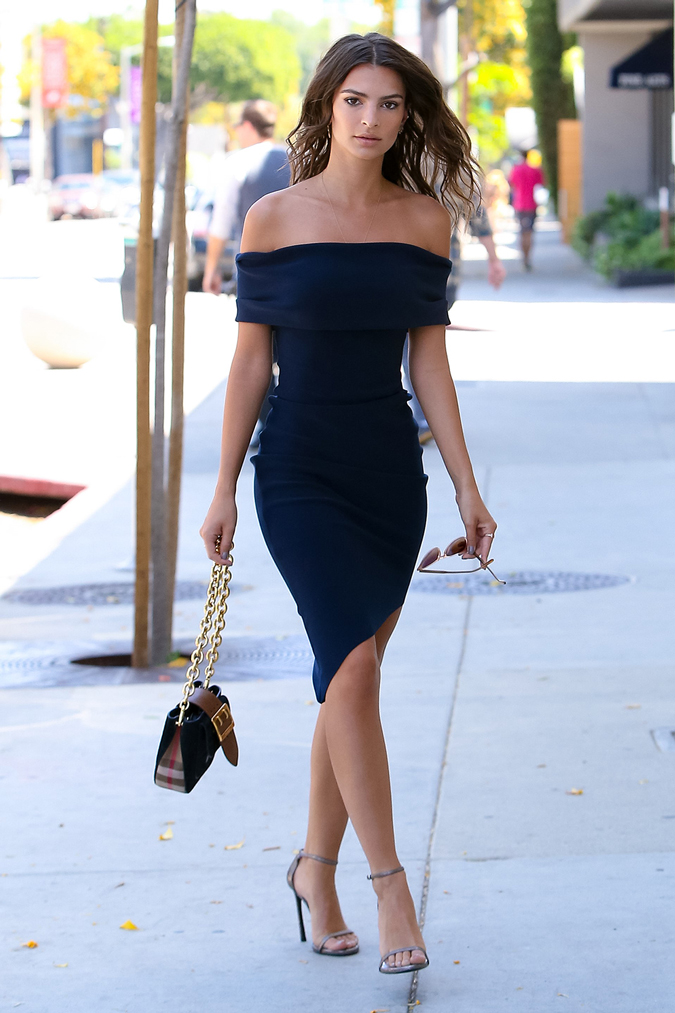 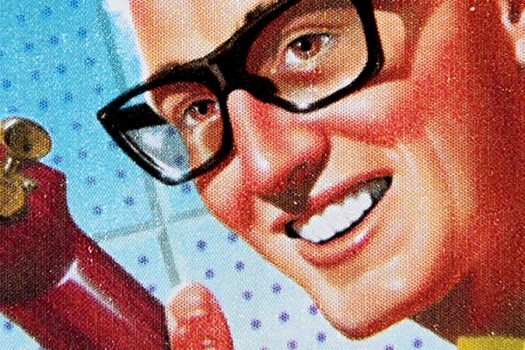