Last week we kicked off the unofficial start of the sizzlin’ season — but  instead of summer lovin’ — many celebrity relationships are entering a cool-down phase.

Hilary Swank and Ruben Torres turned out not to be the best match after all. The Oscar winner ended her year-long relationship with her tennis coach beau after a brief two-month engagement.

Demi Lovato and Wilmer Valderrama pulled the plug on their six-year relationship. The fact that they lasted that long is an amazing accomplishment by Hollywood standards. Hats off to ’em.

Weeks after Prince’s passing, two more possible heirs have come forward to claim a piece of the late singer’s estate. According to documents filed this week Prince may have had an adopted son and a half sister. Where was everyone for Thanksgiving?

With all the breakups this week it was nice to see rap superstar Drake and model Hailey Baldwin getting cozy on a first date in LA.

A piece of trivia for you… in what music video did Drake and Hailey’s ex, Justin Bieber, appear together? (Check out 1:13 and 2:01.)

Goodbye, grotto! That’s right, bunny hoppers, the Playboy mansion has been sold. The famed property, home to some of the biggest Hollywood parties of all time, was listed at $200 million and according to reports is now in closing negotiations with a final price tag of $100 million.

Kanye West was forced to cancel a 2 a.m. pop up show in NYC for safety reasons. Hundreds of sleep deprived fans showed up to the surprise event only to be turned away when the number kept growing and officials were forced to shut down the event. The chaos that ensued could have all been avoided had Pablo opted to perhaps not announce the event on Twitter.

Model-of-the-moment Gigi Hadid and Zayn Malik’s relationship went from a rapid boil to slight simmer and finally ended with a frosty finish as the two ended their 7-month romance.

THE CHERRY ON TOP

Finally, Calvin Harris and Taylor Swift went their separate ways after fifteen months together. We’re sure it was heartbreaking for both but on the bright side, think of all the hit songs to come out of this. Tay Tay will be laughing all the way to Number 1. 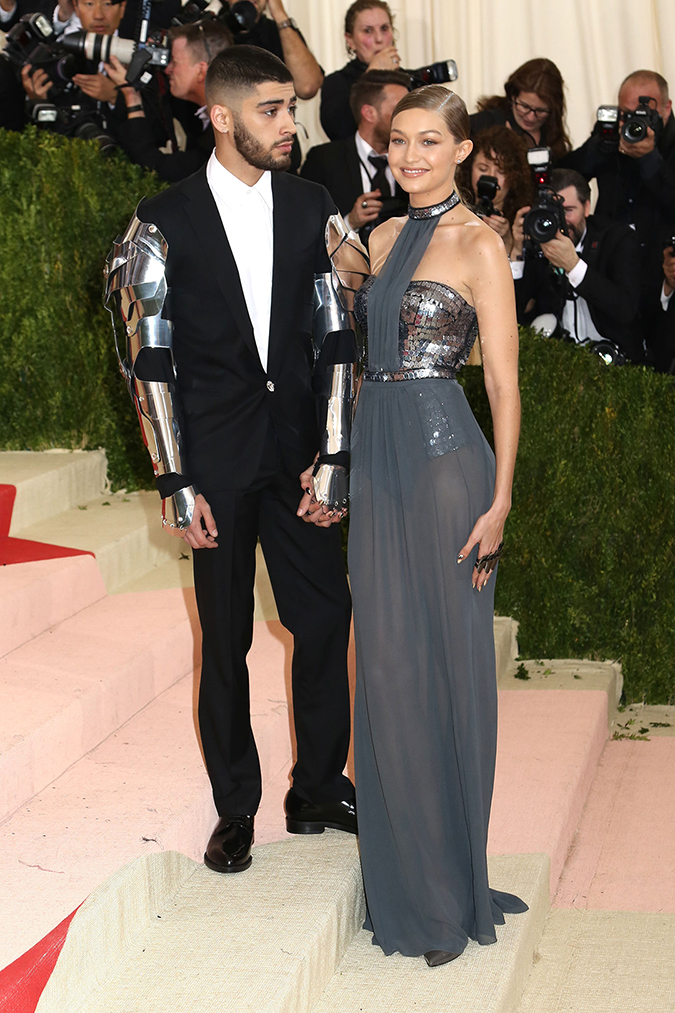