We couldn’t stop watching the amazing video, captured by an onlooker, of Justin Bieber throwing down with a massive fan. In fact, this story topped nearly any other celebrity news this week for us. We were entertained and mesmerized — and it didn’t cost us a thing!

Justin Bieber proved he could not hold his own in a fight. Next time, he may want to pick his battles. His opponent was 6’5’’ and his bodyguards were not in position to keep him from getting put down.

Third Eye Blind continues to lead a semi-charmed kind of life. Band members Stephan Jenkins and Brad Hargreaves were surfing near the Carolina coast when they noticed two teenagers who had pulled a “jumper” into the surf, and were being pulled out to sea by a rip current. The band mates “never let the kids go” and showed them “how it’s gonna be,,” by paddling out to them and bringing them to shore!

Margot Robbie almost caused an international incident when she mistook Prince Harry for Ed Sheeran.  Its okay, Margot, we can’t tell the difference, either.

Black Chyna and Rob Kardashian are set to cash in big at their wedding, and we don’t mean by the size of the envelopes they receive. The couple are working on a TV deal for their nuptials that may very well top the million dollar mark. Sure beats a Pottery Barn gift card!

Hamilton sweeps the Tony Awards and takes home 11 statues, including Best New Musical. If you mortgaged your house trying to get a ticket to this blockbuster, you’re going to have to definitely up the ante now.

Former One Direction singer Zayn Malik pulls out of Capital FM’s Summertime Ball in London due to anxiety. Ex-girlfriend Gigi comes to his defense. When you have Ms. Hadid’s lovely shoulder to cry on, the world already seems like a brighter place. 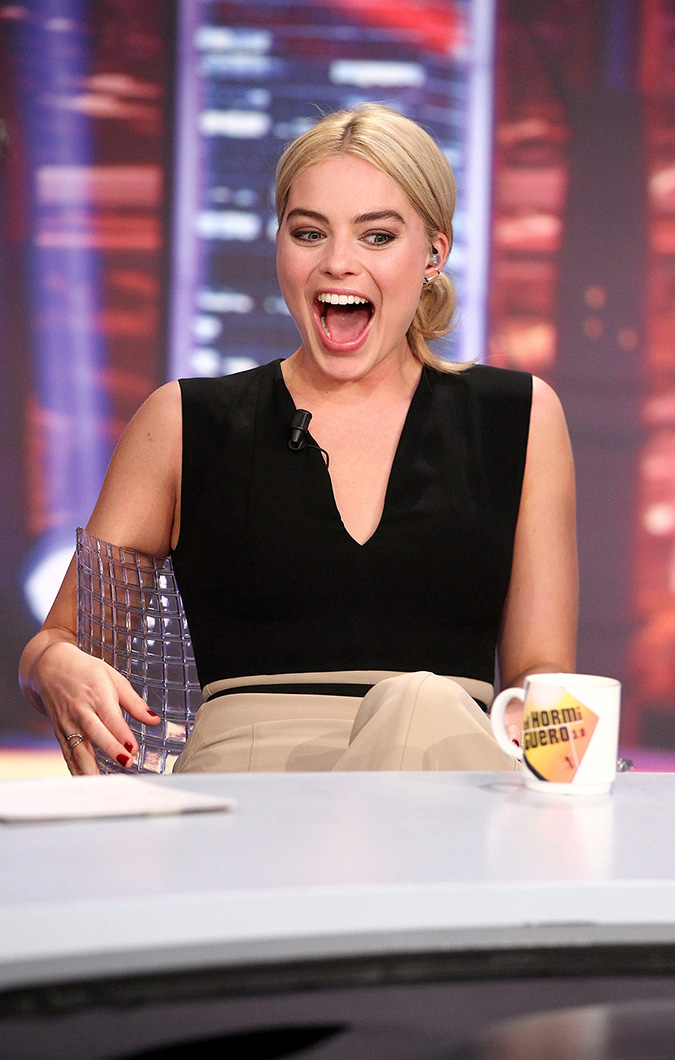