If you think celebrities are always guarded and hiding behind high paid PR teams, well, this week’s celebrity news may prove otherwise.

Kanye West  released his video for “Famous,’’ and the celebrity world has gone wild with some amazing spoofs. The work is based on a painting by Vincent Desiderio and features the rapper in bed with his wife Kim, and ten other nude celebrities presumably made of wax. Kanye is undeniably talented, but come on, dude! You had to see this coming,  Jimmy Kimmel, Stephen Colbert and many others have provided some funny takes on the piece. But our favorite is Jeff Beacher’s version which features a blow up doll, a skeleton in place of Anna Wintour, and a goat. Just because.

Alexander Skarsgard will NOT be wearing a loincloth for most of his upcoming movie The Legend of Tarzan. Sorry.

Mark Zuckerberg has made his billions by sharing. But that doesn’t mean he likes to share everything. The Facebook honcho is building a six-foot high stone wall around his $100m Kauai property, blocking residents’ views of the ocean. Apparently the neighbors do not LIKE.

Taylor and Tom’s romance is moving faster than Loki being chased by Thor. Taylor met the parents and Tom may have met her parents.  Tom’s Mom seems to be smitten as well.  Let’s hope this turns out better then Loki’s attempt to take over  Earth in the Avengers. (Dear Reader: Please forgive me, I rarely have a chance to geek out like this– I just can’t resist.)

Adele managed to squeeze in 33 swear words into a 90-minute headline set at Glastonbury Festival. Parents who bought young children to the music festival were outraged. Let’s consider: it was 10:15 pm when Adele kicked off her set. Next time, if you bring your kids, make sure the show is at a reasonable hour, and  make sure you can say Hellllllo from the non cursing side!

In further potty mouth celebrity news, Ben Affleck gave the world some more expletives while defending Tom Brady on “Any Given Wednesday’’ with Bill Simmons. Affleck was red-faced and was accused by many of possibly being drunk during his rant, which began taping at 11 a.m. If he was drunk, we’re impressed and perhaps a bit jealous.

Happy Birthday, Khloe Kardashian. The reality star blew out the candles on her 32nd birthday cake and it looks like she may have gotten her wish. Khloe was spotted suggestively running her nails up the back of Trey Songz as they left her party.

Ok, Charlotte Mckinney was spotted on the set of her new movie in an amazing little red dress. The best part has to be the look on the face of the crew member helping her walk to the set in her seven-inch heels.  I know exactly what is going through his head “hee…hee… she is touching me. Hee hee, I can’t believe I get paid for this.” I know this because I would have the same dazed expression on my face, and I would be thinking the same thing. 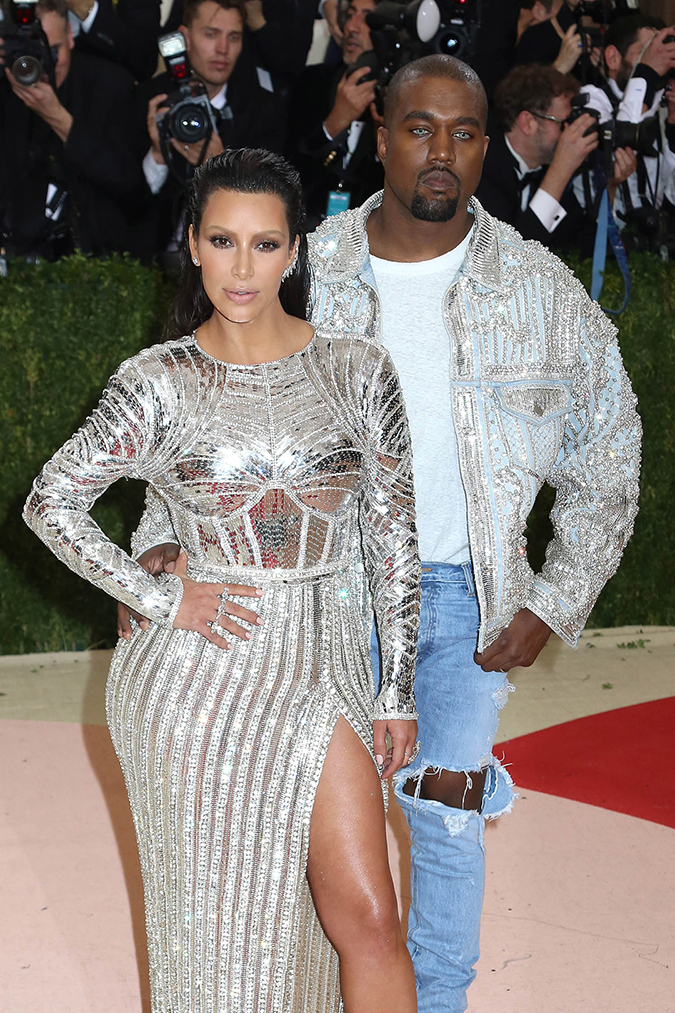