A few celebs came out swinging this week to protect their good name.

Who benefits? All of us.

This is Celeb Sundae – celebrity news in delicious bite-sized bits. Dig in!

Taylor Swift has thrown the latest hook in her ongoing battle with her DJ ex Calvin Harris.  A source reveals she was the writer behind Harris’ hit single “This is What You Came For” with Rihanna. Calvin threw back a few jabs in the next round but so far Swift is still standing as we get ready for the next round of this ongoing match.

Jennifer Aniston wrote an op-ed addressing the tabloid obsession with her womb and our views of women in society. But what you really need to know is that no, there is no Theroux baby, yet!

You’re not the only one sucked into the Pokemon Go world. Tyga was recently spotted oblivious to everything around him — including girlfriend Kylie — as he played the hit game app while on line at the airport.

Soccer star Lionel Messi has been found guilty on three counts of tax fraud and sentenced to serve 21 months in prison. Messi had to fork over $2.2. mil to the Spanish government and may be able to appeal the sentence. The Barcelona forward didn’t seem at all concerned about any of these issues, however, as he enjoyed a relaxing holiday, yachting in Ibiza.

Ciara and Russell Wilson tied the knot in England this week and if the photo of them the morning after is any indication, it looks like they may have kept their promise to be celibate until their wedding night.

Prince George went to the Royal Air Show and threw a tantrum. Isn’t that cute?

No, trust us on this one. Two-year-old tantrums, never ever cute.

Orlando Bloom and Laird Hamilton hung out on the beach in Malibu and played the game cornhole together. Shirtless. You’re welcome. 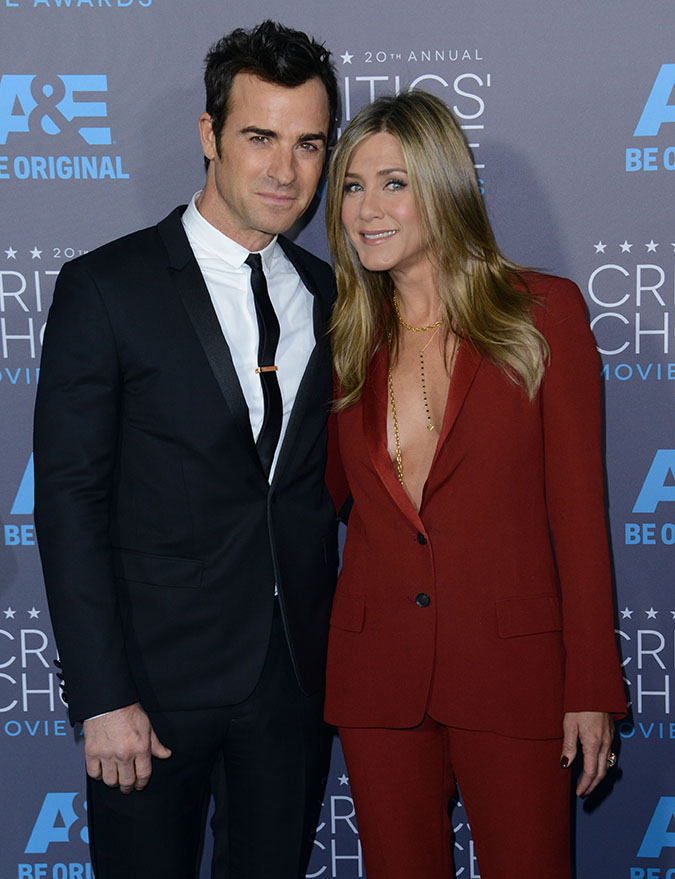