A few weeks ago, a small NewsWhistle contingent attended something called the 9th Annual Chekhov Variety Show at City Winery in NYC, a celebration of Anton Chekhov’s birthday. Not being entirely sure what to expect, we went with open minds and appetites. Of course we drank some wine while we were waiting for the show to start. And we ordered some bar food…fries and cheese and duck tacos and such. We were part of a larger party, and enjoyed the friendly service, and although the food orders took rather a long time to arrive, the drink orders all arrived promptly.

The program included some musical numbers. Julia Sirna-Frest and Shane Chapman, a composing duo who write original song cycles using found text, performed songs from their “Chekhovian Song Cycle”: original melodies with lyrics exclusively from Chekhov’s writings…these with a bluegrass bent. We enjoyed it tremendously, not least for its utter originality.

We were also treated to some songs and a speech by Mai Khoi, known as the Lady Gaga of Vietnam. She’s a former pop star, and a current political dissident. Since her activism began, she has been unable to perform openly in her home country, but New York City welcomes her opinions and her music. Being honest about her politics has cost her greatly, and it therefore seemed fitting that she was present for a Chekhov celebration. He was a writer who wrote of things as they were, the real, not the ideal, the complicated, the messy, the human, the true. And while we watched Mai Khoi perform on her blue guitar, I thought of the famous Wallace Stevens lines of poetry: “The man bent over his guitar, / A shearsman of sorts. The day was green. / They said, ‘You have a blue guitar, / You do not play things as they are.’ / The man replied, ‘Things as they are / Are changed upon the blue guitar.’ / And they said then, ‘But play, you must, / A tune beyond us, yet ourselves, / A tune upon the blue guitar / Of things exactly as they are.’” Ms. Khoi was friendly and gracious and fierce and played things as they are.

But back to Chekhov! Even more than the musical interludes, I enjoyed the comical readings of his early work, all exceedingly well done. I was reminded of a very good production I saw some years back off Broadway of The Cherry Orchard, starring John Turturro: it was phenomenal, especially in that it found the humor within the story, that it implicitly acknowledged that these aristocrats, losing their estate, denying reality, failing to adjust to changing times, were ridiculous people. There’s lots of humor in the human condition. There was a delightful reading of “The Princess”: had Tolstoy written this story, the princess, after hearing harsh words from the doctor, would have had a crisis of conscience. Not so here. Narcissistic personality disorder has been in the DSM since 1968, but Chekhov illustrated it to perfection in 1916. And we laugh. In “The Lottery Ticket,” the possibility of riches reveals the cracks in a relationship, the greed, envy, and selfishness just under the surface. And still we laugh. And we laugh at “The Diary of an Assistant Bookkeeper” and the pitch perfect distillation of a career man’s hostility and pettiness. We have to laugh, or else we’d cry. And we can remember that Chekhov was a prison reform advocate and a physician who worked in famine relief, and who loved humanity, despite knowing full well how foolish, selfish, and small we humans can be.

I hope that the Chekhov celebrations go on for many more years to come. I’d certainly return.  After the show was over (we had to clear out of the venue…the next performance was, no joke, a Disney DJ night) we headed out for some vodka, with toasts to literature and to friends, and, of course, finding laughter in unlikely places. Nothing could have been more appropriate.

The event was produced and hosted by Laura Strausfeld. The event’s filmmaker was Ehud Lazin.

We’d like to thank the above people and organizations for use of the lead-in image, as well as the Vimeo video.

On Our Bookshelves – Eleanor Oliphant Is Completely Fine

On Our Bookshelves – Momo 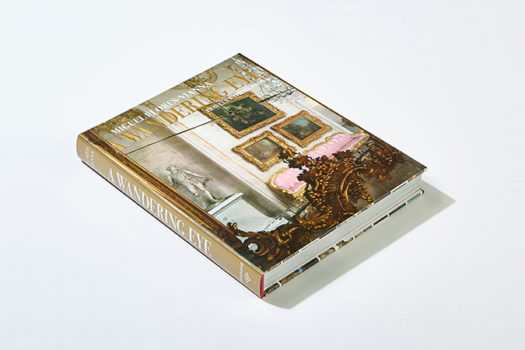 On Our Bookshelves — A Wandering Eye — Travels With My Phone 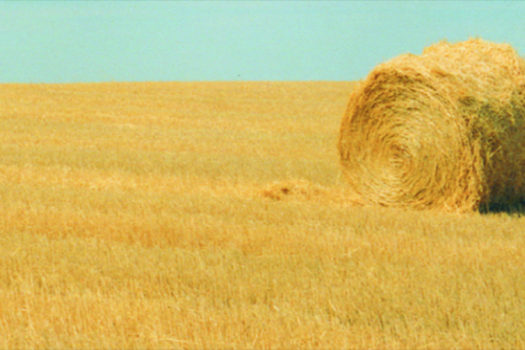 On Our Bookshelves — A Thousand Acres