No instrument is spared, no composition is safe.

Employing synthesizers, percussive beats, friendly vocals, and a host of other sounds, the Chairman Dances’ new album, Child of My Sorrow, has a 60s rock fantasy feel to it.

Its warm and experimental, and we can see why the BBC’s Tom Robinson called The Chairman Dances his “new favorite band” a couple years ago.

And who knows… when Child of My Sorrow drops in September, you may have a new favorite band, too. 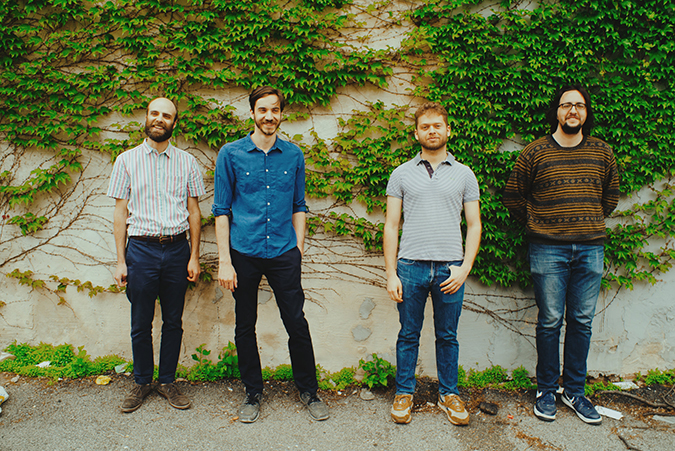 HOMETOWN: I grew up in the countryside between Fleetwood and Kutztown, Pennsylvania.

Both my mother and older sister play piano. I remember my mother playing and singing along quietly to standards and my sister, Pam, practicing her lessons, probably Chopin etudes.

I suppose I decided to pursue music because, out of all the activities I attempted as a young person, performing music was consistently the least embarrassing. Now that I’m older, I try and, for the most part, succeed in warding off embarrassment. I’ve seen major orchestras start a piece, pause, then start again from the beginning rather gracefully. I’ve heard excellent performers out of tune; I’ve heard them stammer when speaking to audiences. I’ve seen a number of performers fall on stage. Watching others perform can be a great aid against self-consciousness.

Touring is by and large wonderful, which is why we do it. Unlike many of my peers, I don’t spend much time away from home, so visiting a new city or town on the pretext of a performance is special. Additionally, since we are often tired, hungry, and generally in want, every cup of coffee or drink of water is especially sweet on tour.  In a way, touring is an ascetic practice.

I dislike driving. Unless I’m on a train, the act of travel is not something to which I look forward.

Philadelphia Record Exchange has a great selection and it’s in my neighborhood. Jack Rose got his start performing at a prior location of the store.

I tend to become particularly enamored with one album or one piece of art at a time. I don’t, for instance, listen to Songs: Ohia’s The Magnolia Electric Company or John Coltrane’s Giant Steps or the Kronos Quartet’s recording of Steve Reich’s Different Trains every week, or even every year, though those are all – for me – canonical. The result of this is that I do not have an all time favorite anything. I even tend to dismiss “best of” lists. I understand the rationale for and usefulness of rankings, but my experience is that they often oversimplify, which is to say they seek to reduce irreducible matters. I can’t tell you my favorite Willa Cather novel because Death Comes for the Archbishop and My Ántonia are worlds unto themselves, the “stuff of immortality” to quote a Cather essay. At the moment, I’m listening to Ella Fitzgerald Sings the Duke Ellington Song Book. The arrangements, by Duke and Strayhorn, and Ella’s singing are incredible, almost otherworldly. Ella is so deft at her craft that a common melodic motion – a descending minor sixth at the end of “Solitude” – becomes incredibly moving.

I would call my wife, but as my phone plan does not include international calls, I would ring the front desk, provided the seedy hotel had one. Hopefully someone would know why I was in Berlin. I studied German for a time, so I would presumably enjoy myself in the city, though I would be curious about those ninety-six hours. 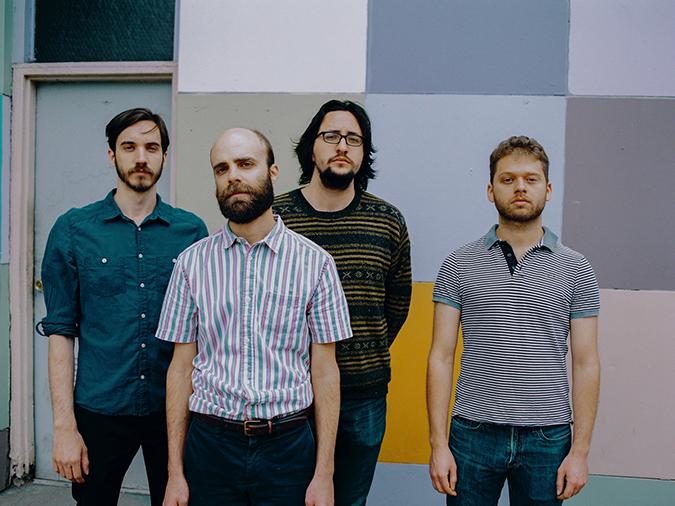