This film has been described as “underrated” and “overlooked” – and we’ve seen some tepid reviews, as well – but no matter how you slice it, Cold in July deserves a look if you appreciate film noir, miss the late 1980s, or like the acting of Michael C. Hall, Sam Shepard, and Don Johnson.

Warning, though: Cold in July takes an extraordinarily dark and evil turn.

If you’re unsettled by violent themes or imagery, give this motion picture a pass. 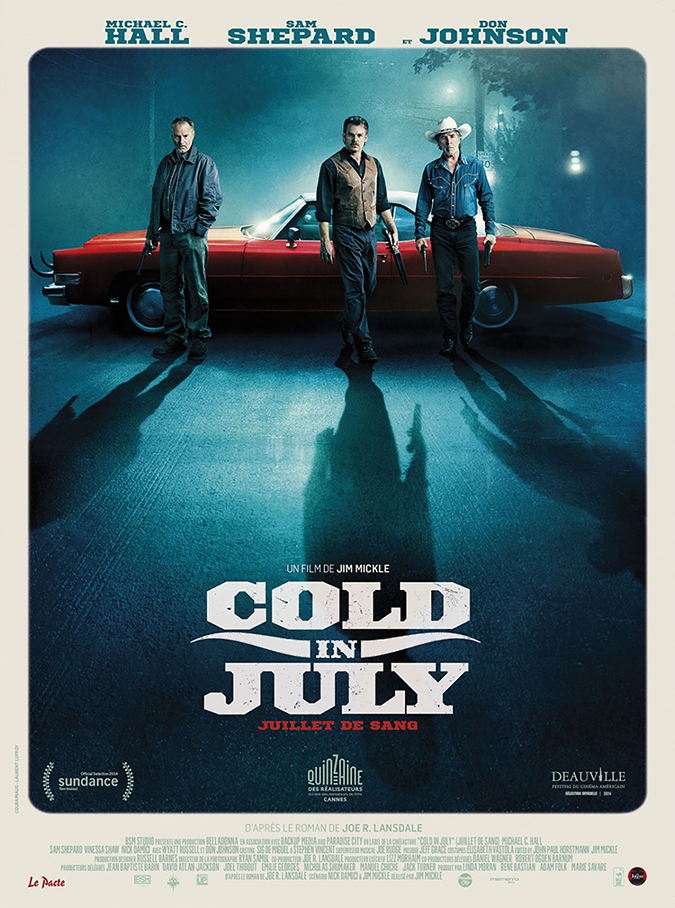