First off, his name alone is worth a listen.

In fact, his song “Everything Will Be Okay” may be in our Top Ten for “Songs of the Year” … and it’s only summer.

Get to know the singer-songwriter below. Then press the play button on his new LP. There are some new indie gems — like “Taken In The Night” and “Callie” — to be discovered.

I was in “Arabian Nights” in 7th grade and my pants fell down.

Touring can be stressful, your body is always moving, but I feel like my restless spirit can really embrace that too.  I really have a deep wanderlust.  It’s thrilling to tour, you just have to keep your mind/body/health in check. Sometimes just taking a 20-minute walk is all that’s needed!

“I’m only Sleeping,” the Beatles. I think it’s one of John Lennon’s best songs. He seems really into it, too. The chord progression is insane, and I love Paul’s bass line!

I don’t think I would call anybody, I would be crying so hard no one would understand me. I think I may call the local shelter and see if they have a bed open. 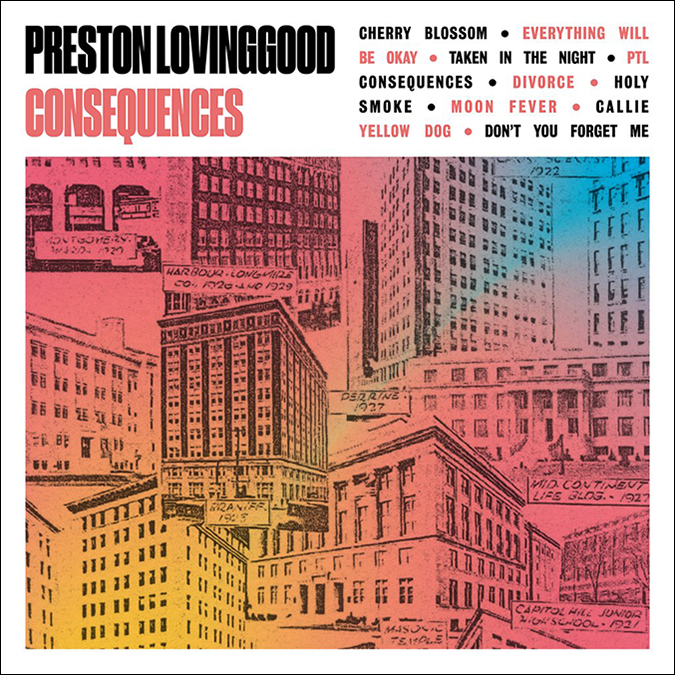